US border guards find 700,000 fentanyl pills and 196lbs of meth hidden inside train

Hundreds of thousands of fentanyl pills found on a train were seized by customs officials on the Mexico border in Arizona this week.

A train was searched by officials from the US Customs and Border Protection as it came into Nogales, Arizona on Wednesday.

The train was carrying 736,200 fentanyl pills and 196 pounds of methamphetamines in one rail car, the Port Director Michael Humphries said.

Another batch of the deadly drug was discovered the day before when the port seized nearly 150,000 pills hidden under the seats of a vehicle. 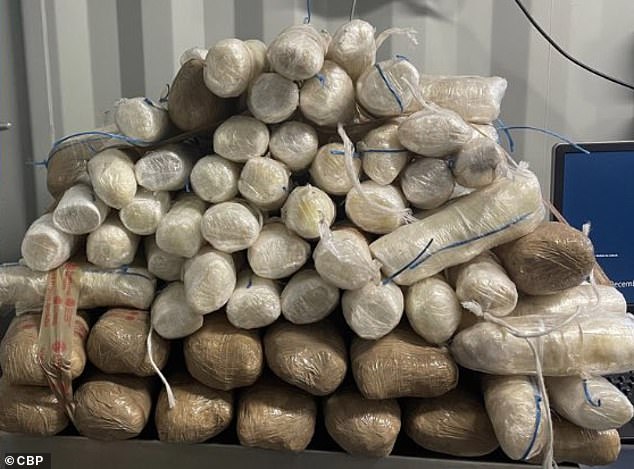 More than one million pills were seized by law enforcement in LA in a search in July this year. DEA officials said yesterday that enough fentanyl had been confiscated in 2022 to kill all the people living in America

On Monday, 10,400 fentanyl pills and 6.4 pounds of meth was found in tubes usually used for construction adhesive.

The Drug Enforcement Administration said yesterday it had captured 50.6 million fake prescription pills laced with fentanyl and 10,000 pounds of fentanyl powder during the year, calling it the equivalent of ‘more than 379million potentially deadly doses.’

Owing to its low price and relative ease of production, fentanyl has supplanted prescription opioids and heroin in the illegal drugs market.

The DEA said the deadly man-made opioid, which caused only a fraction of overdose deaths a decade ago, is now the ‘deadliest drug threat facing this country.’

‘It is a highly addictive man-made opioid that is 50 times more potent than heroin. Just two milligrams of fentanyl, the small amount that fits on the tip of a pencil, is considered a potentially deadly dose,’ it said.

The DEA’s finds were more than double the amount they seized in 2021 – enough to kill all 330million people living in the US.

A woman was jailed in Maryland this week for involuntary manslaughter after her two-month-old son was killed by the lethal drug. 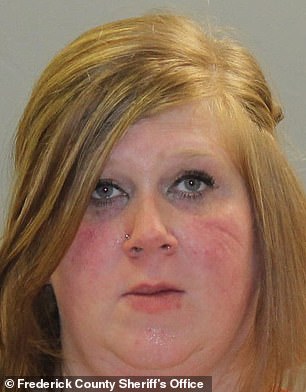 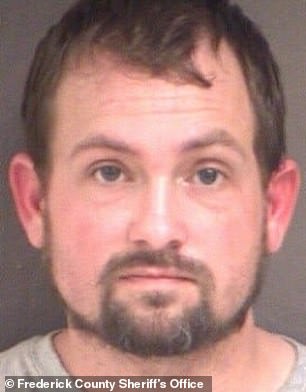 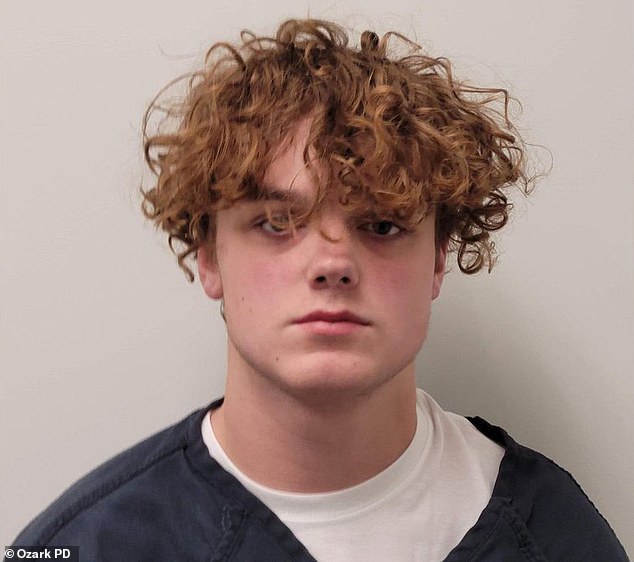 Jacob Sayre, 17, is being tried as an adult for the suspected drug deal, and was booked on second-degree murder, endangering the welfare of a child, and delivery of a controlled substance on December 18 in Ozark, Missouri 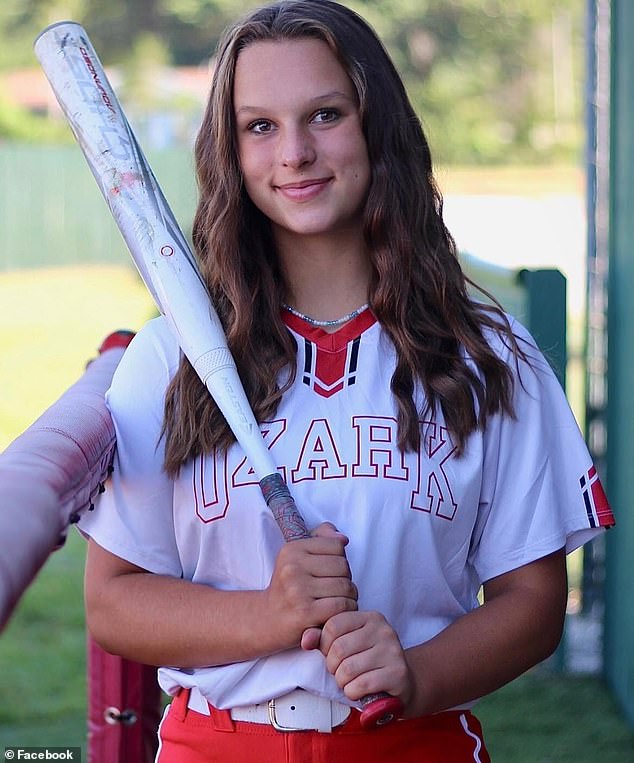 Her partner and the father of the child Jeremy Whitney Frazier was also jailed for five years earlier this year.

Their son, Grayson, died in 2020 when the parents used a contaminated bathroom in their basement apartment to prepare his bottles.

A 17-year-old boy in Missouri is being tried as an adult for murder after giving a girl ecstasy laced with fentanyl.

Jacob Sayre, 17, is being tried as an adult for the suspected drug deal, and was booked on second-degree murder, endangering the welfare of a child, and delivery of a controlled substance, on December 18 in Ozark, Missouri.

What is fentanyl and why is it so dangerous?

Fentanyl was originally developed in Belgium in the 1950s to aid cancer patients with their pain management.

Given its extreme potency it has become popular amongst recreational drug users.

Overdose deaths linked to synthetic opioids like fentanyl jumped from nearly 10,000 in 2015 to nearly 20,000 in 2016 – surpassing common opioid painkillers and heroin for the first time.

It is often added to heroin because it creates the same high as the drug, with the effects biologically identical. But it can be up to 50 times more potent than heroin, according to officials in the US.

In America, fentanyl is classified as a schedule II drug – indicating it has a strong potential to be abused and can create psychological and physical dependence.