US boy, 15, is abducted and raped at gunpoint by three schoolboys in Pakistan

US boy, 15, is abducted and raped at gunpoint by three schoolboys in Pakistan where he had gone to study

A police investigation is underway after a 15-year-old schoolboy, who migrated to Pakistan from the US, was abducted and raped by his peers at gunpoint.

The teenager, who holds a dual nationality Pakistani-American passport, had arrived to the country more than a year ago to study at a private school in Rawalpindi – a city in the Punjab province of the country.

However Rawalpindi police on Thursday commenced legal proceedings after the boy was sexually assaulted by his fellow school peers in an abandoned area of the city.

A police investigation is underway in Rawalpindi, Pakistan, after a 15-year-old boy was abducted and raped by students. (Stock image)

While two of the suspects have been arrested, Rawalpindi police confirmed that the third schoolboy remains on the run.

One of the attackers, believed to be the primary suspect, was a senior student who was studying in Grade 12 at the school.

According to police, the victim, who was a Grade eight student, had been shopping at Saddar, a commercial hub in the city, on April 19 when he ran into the three perpetrators.

The three suspects led him into an abandoned car park under the ruse of getting ice cream and then tried to assault him.

After stifling his mouth with a piece of cloth, the perpetrators then took him to another abandoned area, where they took it in turns to assault the young boy.

The 15-year-old by later told police that one boy would hold a gun to his head as the assault was carried out. 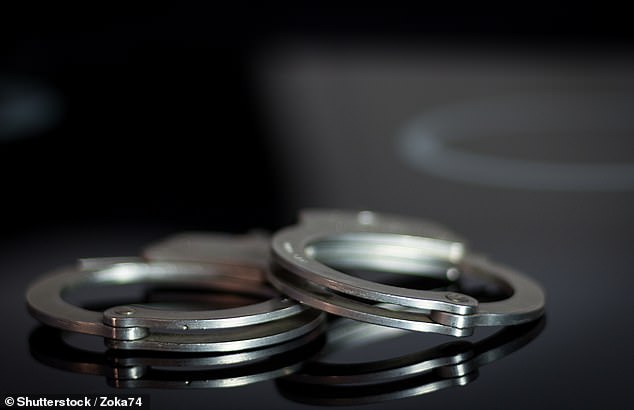 The young boy said that a gun was held to his head as the perpetrators took it in turns to assault him. (Stock image)

He added that the assault was also filmed and used by the gang to coerce him into meeting them again.

Following the attack, police launched a hunt for the attackers and arrested two of the three schoolboys under sections 292, 34, 367A and 377 of the Pakistan Penal Code (PPC).

DSP Cantt Sardar Babar Mumtaz told DawnNewsTV that a search team has been assembled to seize the third perpetrator of the violent attack.

He added that the arrested suspects will be presented in court tomorrow.

The victim, who has now undergone a medical examination, will be sent back to his family who currently reside in the US.