US man paralyzed in Bali by monkey chase raises $60,000

An American man who was paralysed after falling through a roof to chase a monkey in Bali which had stolen his beloved Steelers hat has raised $60,000 from strangers who are eager to help with his recovery.

Jeff ‘Swede’ Swedenhjelm was injured on Monday as he tried to stop the animal from steeling his hat.

The fall left him paralyzed from the chest down and his family say he is now losing sensation in his fingers.

On Sunday, they shared their gratitude with well-wishers who have raised $60,000 via a GoFundMe page to fly him home in a Medevac.

They hope to raise $100,000 to ensure he has enough money to pay for treatment once back in the US.

Jeff ‘Swede’ Swedenhjelm was injured on Monday as he tried to stop a monkey from steeling his Steelers hat. He has been left paralysed and is raising money to fly home to Florida in a Medevac 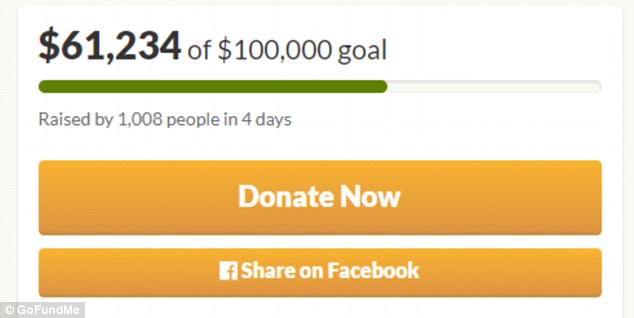 ‘First of all we would like to thank you all from the bottom of our hearts for all your support at this very difficult time. Your donations, kinds words, prayers and positive energy give us hope that we can get through this.

‘The current situation is that Swede is now stable and recovering from the Pneumonia which was brought on by his lungs and breathing muscles being paralysed.

‘He is still in ICU with a breathing apparatus but is upbeat,’ they said on Saturday.

Swede, who is able to communicate with them, shared his own message.

‘No wrath left uncloned, mighta been there, mighta done that, yet my path alone.

‘Bali clobbered me but I can’t be hobbled see, and when I mount this comeback it’s gonna leave the world wobbling on its D,’ he said. 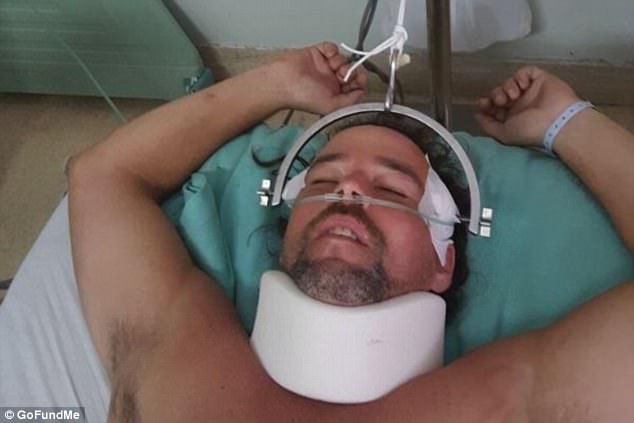 Swedenhjelm, 40, is paralyzed from the chest down after falling 33 feet from a roof 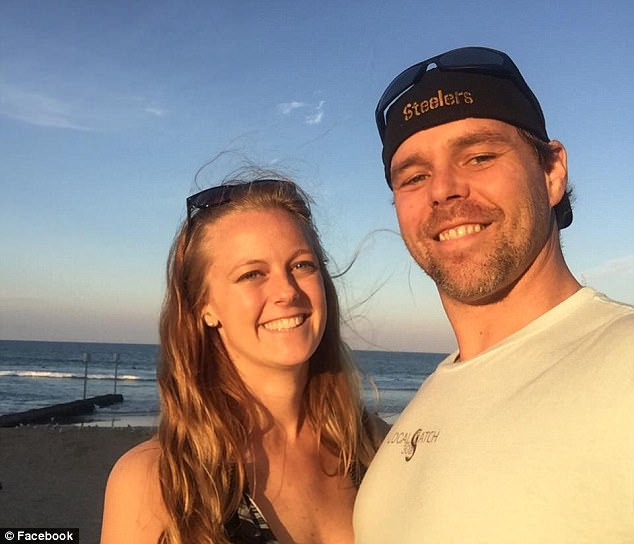 Swede (before the fall) has been living in Bali for years. His family in Florida say he cannot afford to get himself home without help

The man’s family in Destin, Florida, say he moved there years ago and does not have the money to pay for himself to get home.

Those with him in Bali said they feared local doctors would use the opportunity to delay treatment and try to get more money out of him.

They desperately want to fly him out of Indonesia and are hopeful that the campaign will go viral.

The Steelers have not yet acknowledged the campaign or Swede’s injury.

The donations amassed were given by almost 1,000 people online. 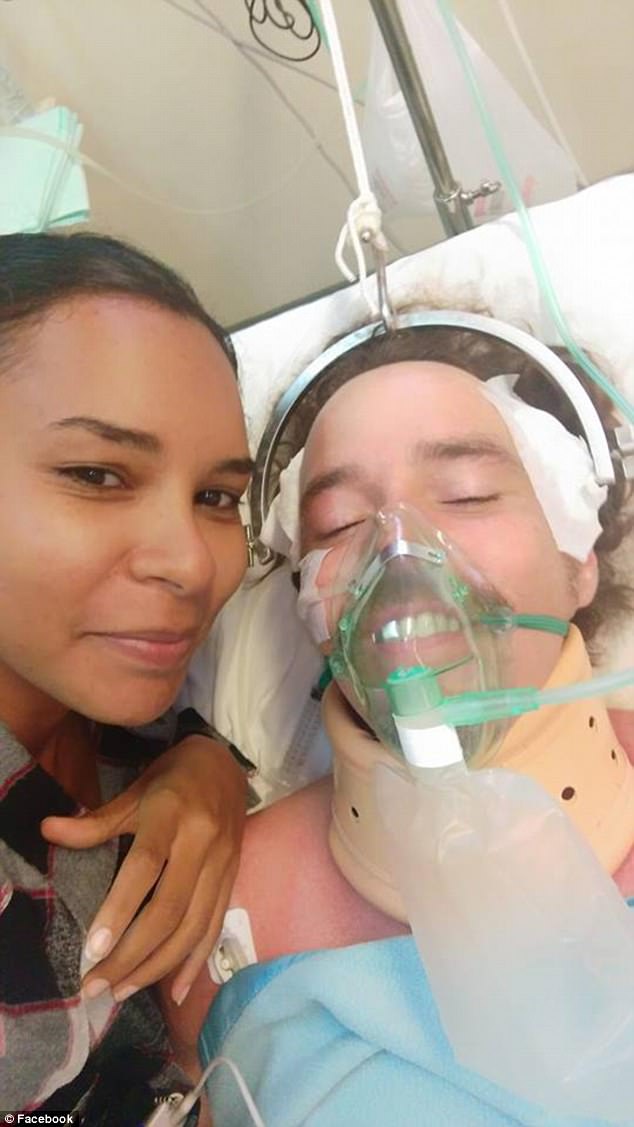 The woman who was with him when he fell stayed with him in hospital, sharing this photograph earlier in the week as the donations poured in