By Alex Hammer For Dailymail.Com

US Marines may soon stop using the words ‘sir’ and ‘ma’am’ to address their senior officers, a new report has revealed – as part of a sweeping effort to avoid ‘misgendering’ drill instructors.

The recommendation came in a recently completed academic report from the University of Pittsburgh, which was commissioned by the Corps in 2020.

Completed this year, the report offers a detailed independent study on gender-integration at boot camp, and suggests measures Marines should take to make both genders feel more at ease when hearing responses from aspiring privates.

At a whopping 738 pages, the in-depth study highlights a host of prospective changes the 247-year-old institution can implement to make drill instructors of both genders feel more comfortable when being addressed by cadets – with the most pronounced being the nixing of gender-specific titles.

Instead, PhDs Bradley C. Nindl and Mita Lovalekar recommend aspiring privates call their superiors by their last names – and some service leaders are already skeptical of such a guidance.

US Marines may soon stop using the words ‘sir’ and ‘ma’am’ to address their senior officers, a new report has revealed – as part of a sweeping effort to avoid ‘misgendering’ drill instructors 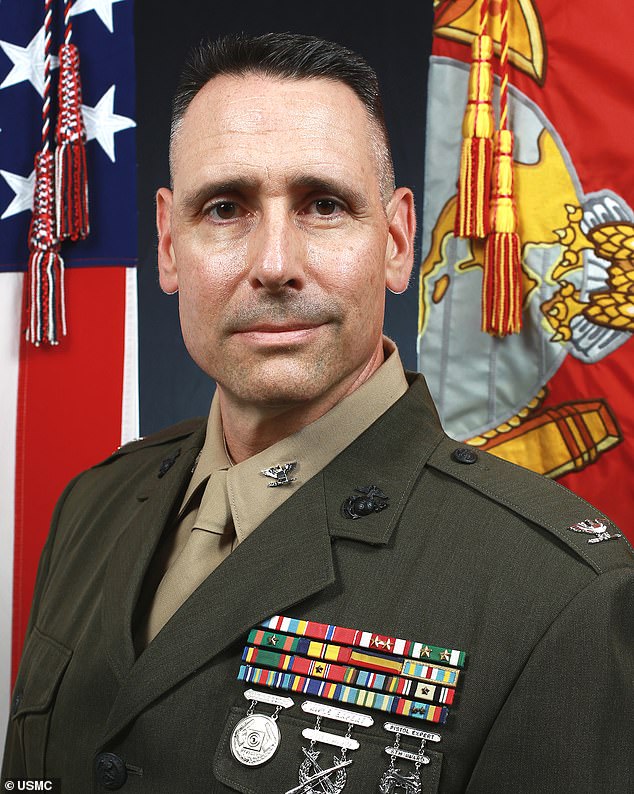 The study – commissioned by the Corps and carried out by academics at the University of Pittsburgh – already has its opponents including Col. Howard Hall, who oversees cadets’ training at the service’s two training centers

‘All of a sudden, we change something at recruit training, and recruits start coming in and using a different identifier. It’s not something we would change overnight,’ Col. Howard Hall, chief of staff for Marine Corps Training and Education Command, told the Marine Corps Times of his concerns over the academics’ recommendation.

‘Honestly, that’s not a quick fix,’ said Hall, who oversees cadets’ training at the two training centers – situated in San Diego and South Carolina- and has been with the service since 1994.

He told the outlet: ‘We want to avoid any quick-fix solutions that introduce perturbations down the line. It’s not ours to implement alone.’

Hall and others maintain that even if the Corps implements the change at its training facilities, cadets would likely have to adapt to once again addressing senior officers by ‘sir’ or ‘ma’am’ when they find themselves in the field, as soldiers would likely not enforce the rule. 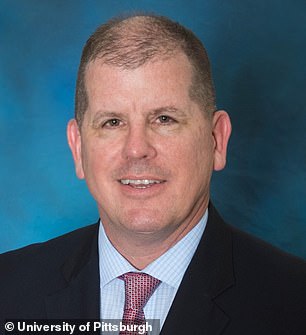 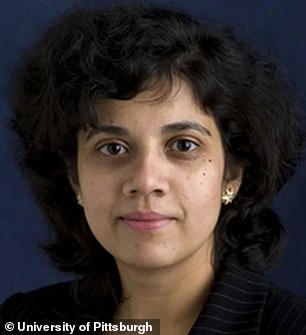 Lead study authors Bradley C. Nindl and Mita Lovalekar , both PhDs at the University of Pittsburgh, say aspiring privates call their superiors by their last names to make all drill instructors feel comfortable

That said, the 22 University of Pittsburgh Academics that concocted the study – headed by biologists Nindl and Lovalekar – came to a different conclusion, pointing out that other military branches such as the Navy and Army have already taken measures to ‘de-emphasize gender’ by using officers’ last names.

‘Instead of saying “ma’am” or “sir,” recruits in these Services refer to their drill instructors using their ranks or roles followed by their last names. 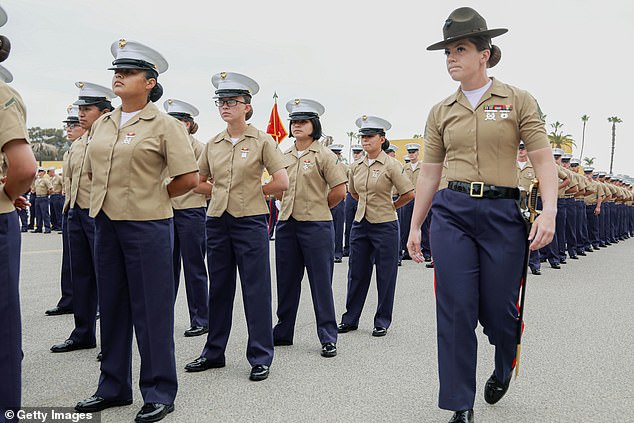 ‘Gendered identifiers prime recruits to think about or visually search for a drill instructor’s gender first, before their rank or role.’

The proposal is currently being considered by the Corps’ senior leadership.