Use of deadly body-building supplement DOUBLES in a year

Health authorities have issued a warning against using DMAA, a pre-workout supplement designed to boost training that has been known to cause cardiac arrest.

‘[DMAA] itself is fairly toxic and has been associated with deaths in Australia and more recently in New Zealand.’ 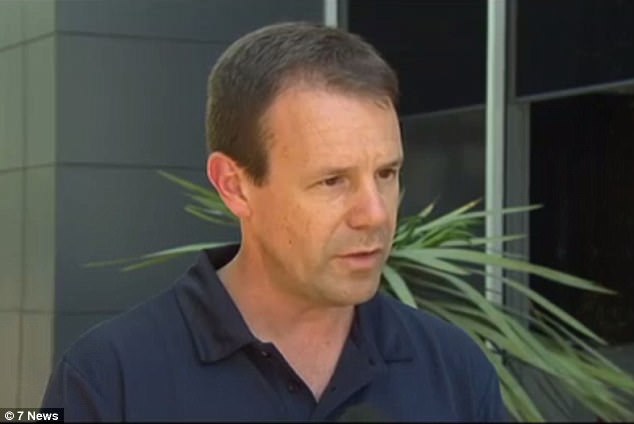 ‘[DMAA] is fairly toxic and has been associated with deaths,’ toxicologist Andrew Leibie said

Experts warn that DDMA is causing increasing numbers of cardiac arrests as it works to speed up your heart rate.

Although the drug was banned last year, insiders from the supplement industry believe that users stockpiled the drug ahead of the ban that came into effect on 1 October, 2017.

Mr Liebe said that the supplement was showing up in greater numbers in test results – with double the amount of national users in 2017 compared to previous years.

In 2009, a New Zealand man died during a personal training session after taking the ‘deadly supplement’ – but it’s not banned in every country.

In fact, there are plenty of online stores willing to ship the drug from overseas to Australia. 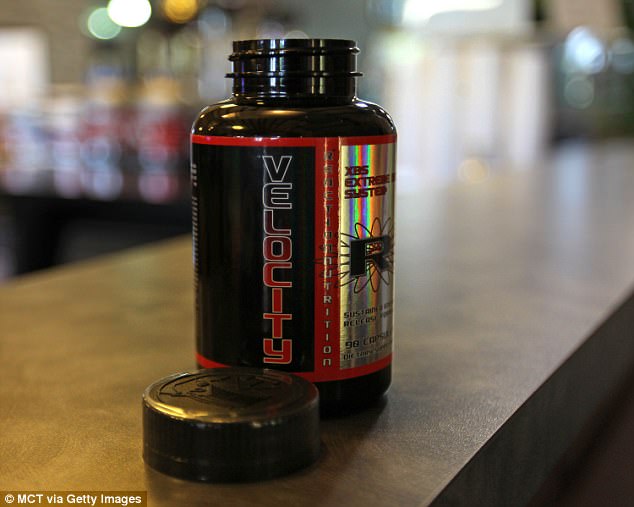 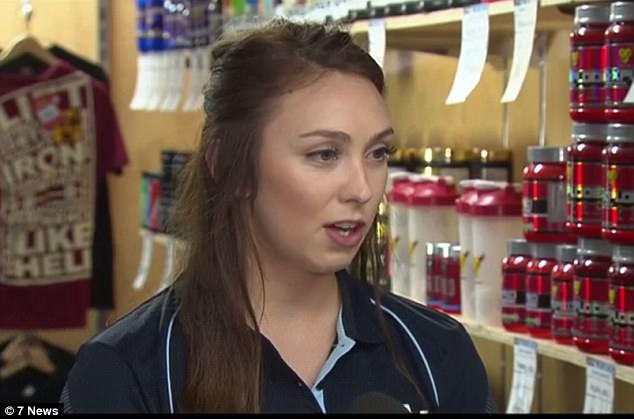 Supplements provider Tayley Howard said: ‘People were quite annoyed’ about the drug ban

‘People were quite annoyed [about the ban] to be honest,’ supplements provider Tayley Howard said.

‘I know they were trying to stock up on the products before they got taken off the shelves.’

Another supplement seller explained that DMAA users belive that ‘taking more is better’ for their workouts, when that is not necessarily the case.