Utah boy, 14, is fatally shot in the head by a stray bullet fired from target shooters

Zackary Kempke, 14, died on Sunday after he was shot in the head by a stray bullet fired by target shooters hundreds of feet away

A 14-year-old Utah boy has been tragically killed by a stray bullet fired by target shooters hundreds of feet away.

Zackary Kempke, 14, of North Ogden, was in the car with his family driving through a remote dirt road in the Monte Cristo mountain range when he was fatally shot in the head as he was siting in the back seat.

Kempke died immediately after he was shot on Sunday around 3pm, according to Rich County Sheriff Dale Stacey.

His family was horrified to look towards the back of their Jeep after hearing the deafening shot and find Kempke dead.

The bullet had somehow flown through the car window.

‘My brother-in-law heard an explosion in the back seat and turned around and realized his son was gone,’ the boy’s uncle Cory Hopkins said to Fox 13.

Cops said the killing of the North Ogden Junior High freshman was ‘unintentional’.

The 14-year-old had been out with his family the entire day. They attended church in the morning then took a drive through the Monte Cristo Range to take photos in the autumn colors, according to Deseret News. 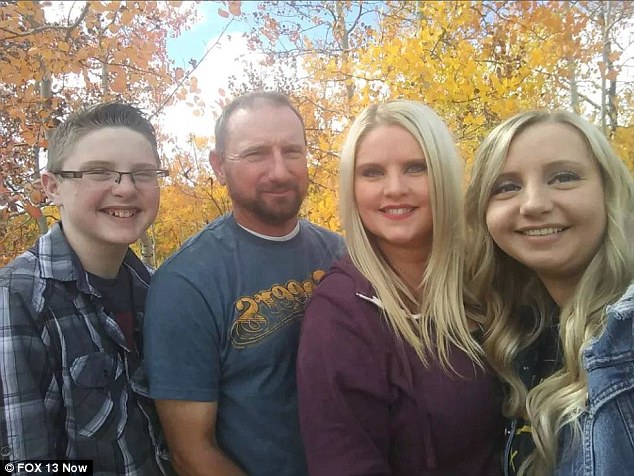 Kempke, of North Ogden, was driving with his family through the Monte Cristo mountain range earlier in the day on Sunday to take family pictures. Kempke pictured far left 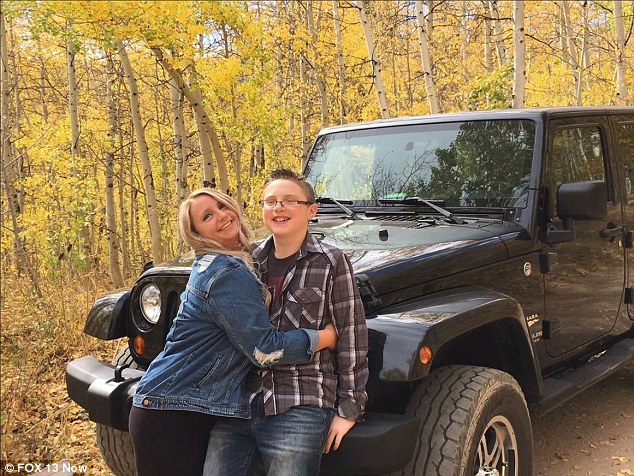 As they were driving away on a remote road in the mountain range, the stray bullet somehow flew through the family’s Jeep window and struck Kempke in the head in the backseat. Kempke pictured above on Sunday before he was shot 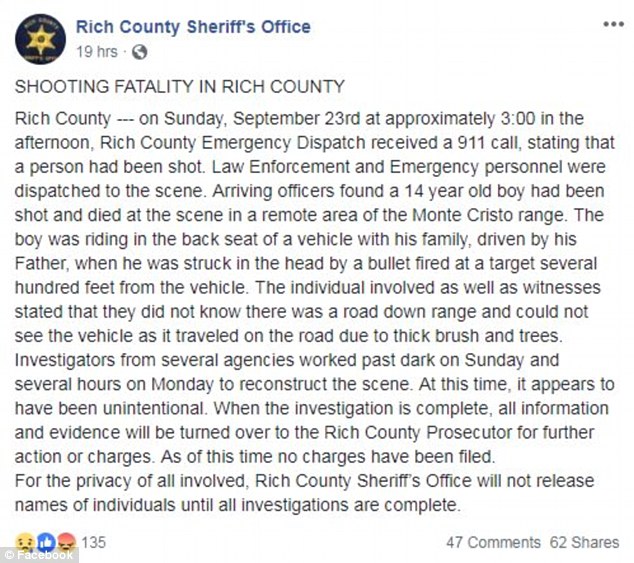 Rich County Sheriff’s Office reported that the death was ‘unintentional’

Cops say an individual target shooting in the area fired and missed a target several hundred feet from the Jeep.  The shooter and witnesses told police they didn’t realize there was a road down the shooting range area.

Kempke’s family is heartbroken in light of his sudden death.

‘They’re just an emotional wreck. They are blaming themselves, like, “Why, what if we wouldn’t have gone down this road,”‘ Hopkins said.

The family hopes that Kempke’s death can serve as a reminder to gun owners to be careful.

‘Know where that bullet is going to be when it leaves the barrel of the gun, where its going to end up. None of this would have happened if they had,’ Hopkins said. 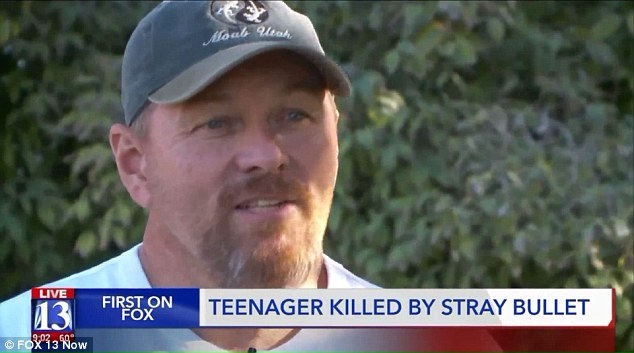 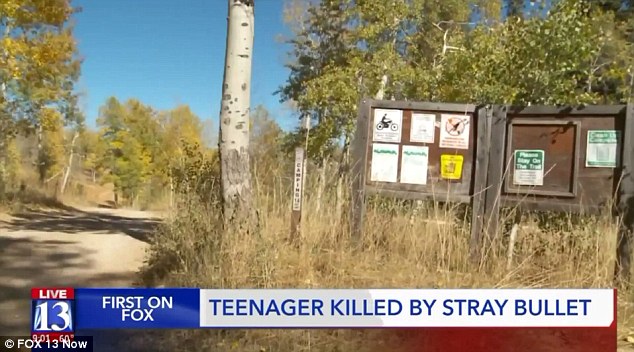 The shooting took place on a rural road in the Monte Cristo mountain range, pictured above. The target shooter said they didn’t know there was a road near the shooting area

So far no charges have been filed and the investigation is ongoing.

‘The boy was riding in the back seat of a vehicle with his family, driven by his Father, when he was struck in the head by a bullet fired at a target several hundred feet from the vehicle,’ the Rich County Sheriff’s Office said in a statmennt.

‘The individual involved as well as witnesses stated that they did not know there was a road down range and could not see the vehicle as it traveled on the road due to thick brush and trees,’ the statement added.

Following the investigation, information and evidence will be turned over to Rich County Prosecutor for further action or charges.

Kempke’s family has set up a Zackary Kempke Memorial Fund and donations can be made through the America First Credit Union.