Justin Cade VanCleave, 20, was sentenced on Monday in Salt Lake City for the brutal 2016 murder of his brother’s girlfriend Amanda Rose Garcia

A Utah man has been given 15 years to life in prison for the 2016 murder of his brother’s girlfriend.

Justin Cade VanCleave, 20, was sentenced on Monday in Salt Lake City for the brutal slaying of 33-year-old Amanda Rose Garcia.

Garcia was strangled and stabbed more than 40 times with a kitchen knife on May 23, 2016. Her body was found in the family’s backyard shed.

VanCleave and Garcia were the only ones home when he killed her in the bathroom, according to the Salt Lake Tribune.

‘This case stands out because of the extreme brutality,’ prosecutor Langdon Fisher said. ‘It was an extreme and lengthy assault.’

The defense attorney told the judge prior to Monday’s sentencing that VanCleave was high on methamphetamines and hadn’t slept for five days, and therefore was not thinking clearly when he killed Garcia. 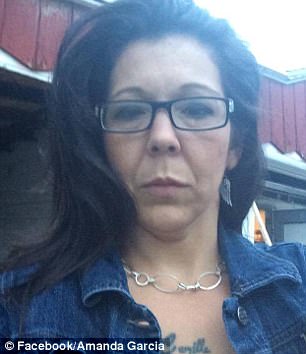 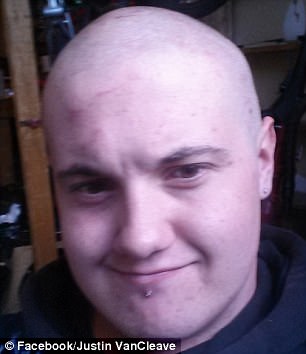 Garcia (left) was strangled and stabbed more than 40 times with a kitchen knife on May 23, 2016. VanCleave pleaded guilty to first-degree felony murder in August

However, VanCleave had apparently joked about murdering Garcia for more than a year before her body was found.

His motive for the slaying remained inconsistent, but one witness testified that VanCleave murdered Garcia because she was ‘talking bad about his mom and his brother.’

‘I am not a monster,’ VanCleave told the court. ‘What I did was wrong. I do deserve punishment. But I deserve to be with my friends and family one day.’ 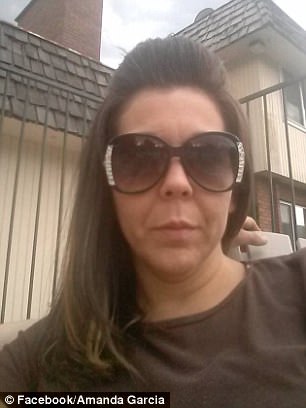 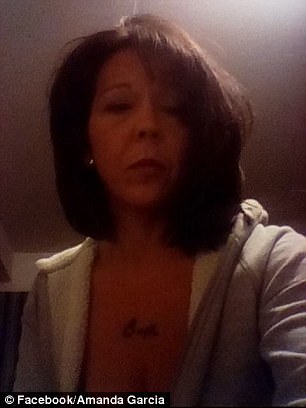 VanCleave pleaded guilty to the murder charge in August, and the obstructing count was dismissed.

‘It’s hard for us to face the brutal way Amanda was taken. The hurt and pain will never go away,’ Garcia’s friend Pamela Jones said.

‘Her three children will never again hear their mother say how much she loves them.’ 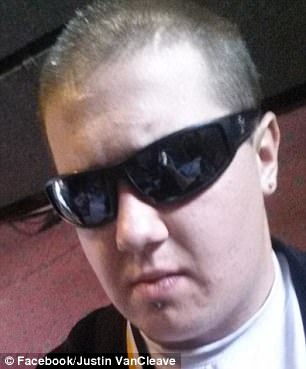 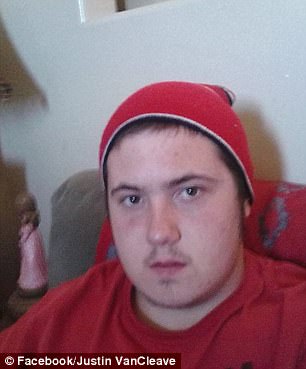 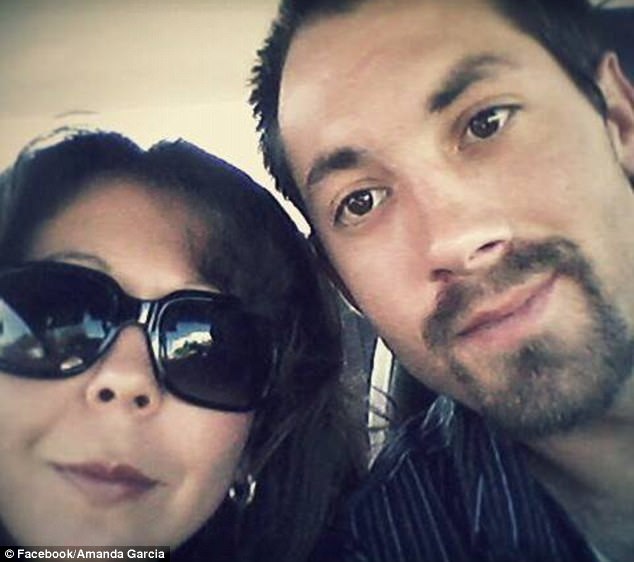 Garcia pictured with her boyfriend and VanCleave’s older brother Robert

Jolene Winters said she can’t sleep or close her eyes without seeing her daughter’s murder.

‘I pray before I go to sleep that I can hear her voice and tell her one last time I love her,’ Winters said.

‘The pain is always there. Nothing will ever take away the anguish and the loss we feel.’