There’s at least one Trump Administration official who was willing to fly commercial on a European trip – but he did bring along his wife and tour several castles.

Veterans Affairs Secretary David Shulkin flew to London and Copenhagen in July, for an official trip that included six people plus a security detail.

In addition to meting with counterparts from other countries, Shulkin got the chance to take in all kinds of sights in London and Copenhagen.

One of many perks included at visit to Wimbledon.

Shulkin’s trip might never have gotten a second look were it not for Health and Services Secretary Tom Price, who resigned Friday amid accumulating reports on the $1 million spent on his travel aboard government aircraft.

While in London, Shulkin met with veterans officials from Britain, Canada, Australia and New Zealand, the Washington Post reported.

He also attended a ceremony for a British veteran of Afghanistan. But he also had time to take a riverboat tour of the Thames and tour Westminster Abbey.

Shulkin and his wife, who accompanied him on the trip, spent about half the time sightseeing, according to the report, based on the trip’s itinerary. 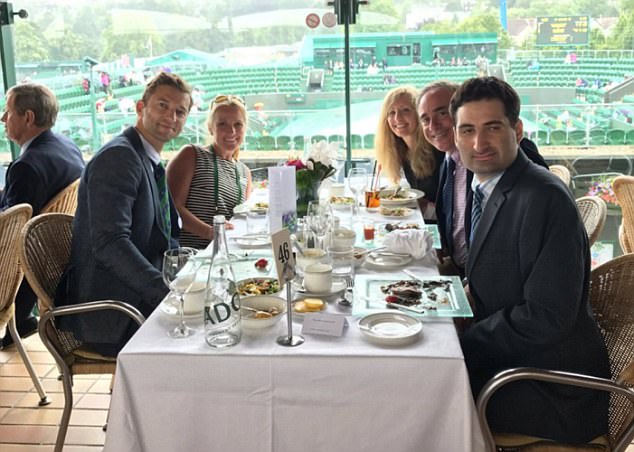 Victoria Gosling, a British leader of the Invictus Games, tweeted an image of Shulkin’s trip during the London leg of his trip 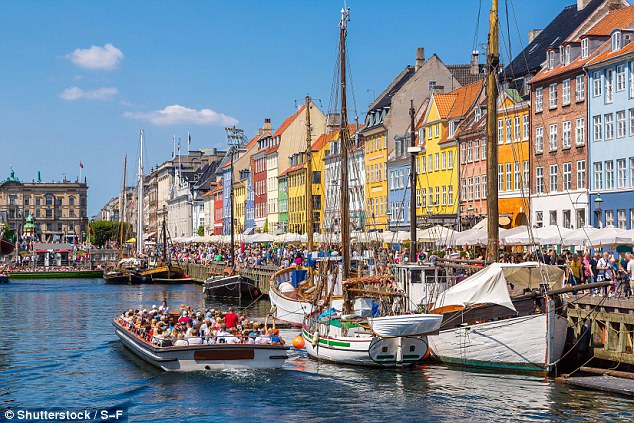 Nyhavn district is one of the most famous place in Copenhagen, Denmark in a summer day 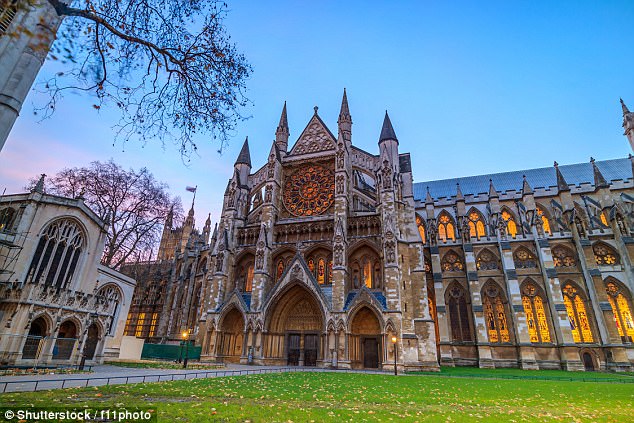 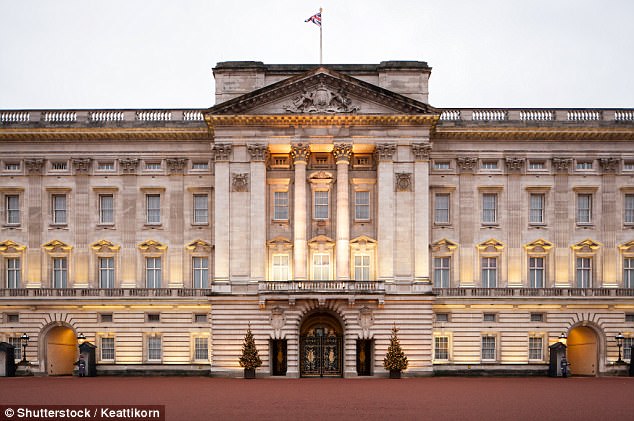 The itinerary included a visit to Buckingham palace 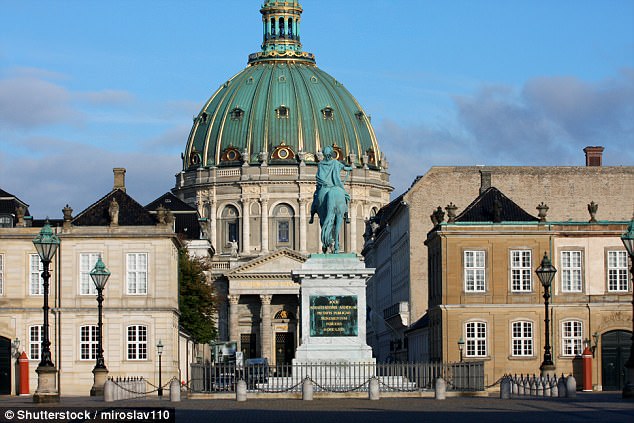 Sculpture of Frederik V on Horseback in Amalienborg Square in Copenhagen, Denmark. The trip included meetings with foreign officials as well as touring opportunities

The government paid for the travel of Merle Bari, Shulkin’s wife, as well as giving her a daily per diem allowance for meals on the approved trip.

In Copenhagen, he met with Danish health care company executives.

But he visited the city’s Christiansborg and Amalienborg castles, while getting back on the water with a canal tour.

VA spokesman Curt Cashour told the paper all of the travel was approved.

‘These were important trips with our allies to discuss best practices for taking care of veterans,” he said. ‘The secretary has been transparent on his down-time activities that were similar to what he would have done with his family over a weekend in the U.S.’ he said.