Valencia 1-2 Nottingham Forest: Taiwo Awoniyi and Emmanuel Dennis fire the Tricky Trees to a win in their winter friendly while Hugo Duro pulls one back, as Steve Cooper’s men prepare for the Premier League’s return

Nottingham Forest picked up an impressive 2-1  in their winter friendly against Valencia.

Taiwo Awoniyi scored the opening goal of the game after a chaotic collision in the Valencia defence allowed him to round the keeper and slot home into an empty net.

The home side drew level after the break thanks to a goal from Hugo Duro, but fell behind again after a calm finish from Emmanuel Dennis fifteen minutes later.

Forest will return to Premier League action against Manchester United at Old Trafford on December 27. 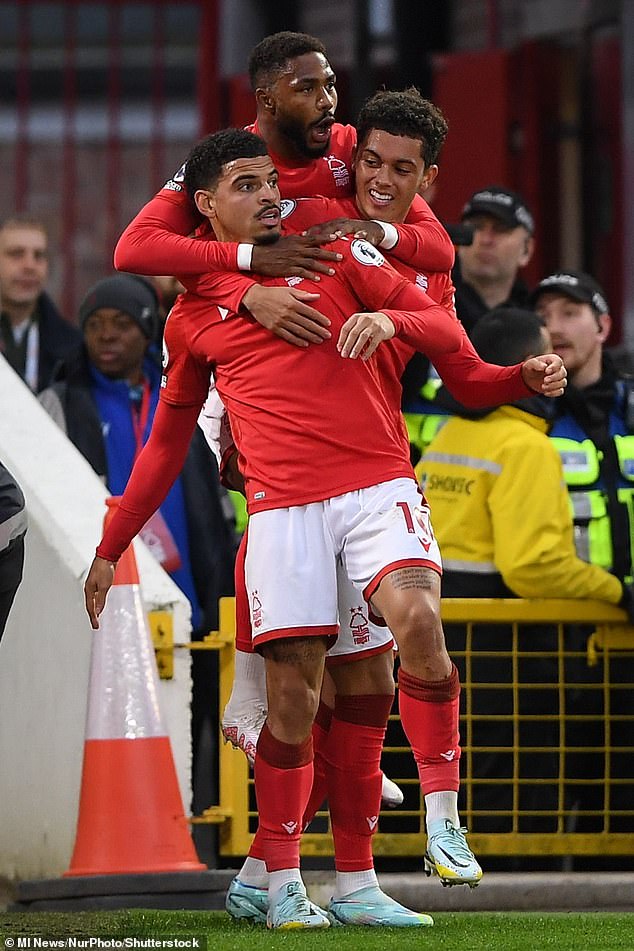 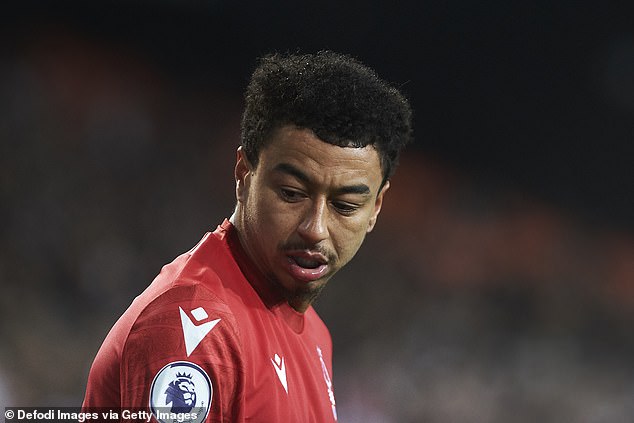