Valencia have alerted Premier League clubs by putting all of their players up for sale in a bid to balance the books, according to reports.

Winger Ferran Torres became the most high-profile player to leave Los Murcelagos when the 20-year-old moved to Manchester City for £37million last week, and other stars are now expected to follow suit.

The Liga side have confirmed that former Arsenal midfielder Francis Coquelin has moved to Villarreal in a deal that is expected to also see their rivals snap up Spain international Dani Parejo for a combined total of under £11.5million.

New boss Javi Gracia, who was appointed at the end of July, is said by Marca to have been told that any of his players could be sold.

The former Watford coach is reportedly keen not to resist selling potential captain Jose Luis Gaya, although Barcelona have been linked with the centre-back.

Valencia are feeling the effects of lost revenue after playing out the season behind closed doors as Covid-19 gripped Spain. 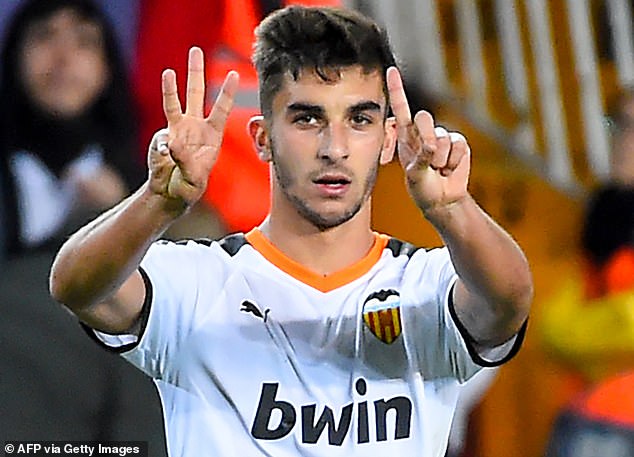 They will miss out on the riches of Champions League football for the first time in three years next season after finishing ninth in La Liga courtesy of an underwhelming campaign.

Fans protested against billionaire owner Peter Lim over a perceived lack of investment before former manager Albert Celades was sacked on June 30.

Celades suffered a run of only two wins in 15 matches earlier this year, crashing out of this season’s Champions League at the round of 16 stage with an 8-4 aggregate defeat to Atalanta. 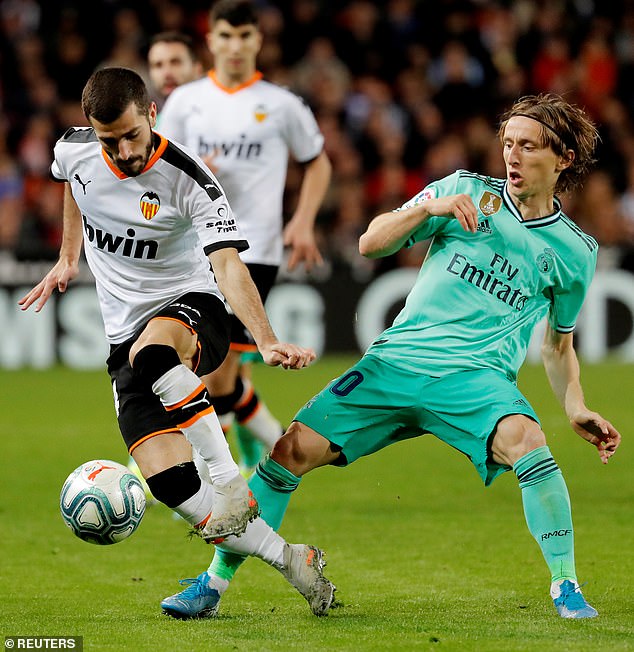