Van Persie arrives back at Feyenoord to complete return

Robin van Persie has been pictured back at boyhood club Feyenoord as he completes his return 14 years after leaving for Arsenal.

The Dutch striker began his career at the club, coming through their academy, before going on to score 226 goals at Arsenal, Manchester United and Fenerbahce.

After falling out of favour in Turkey, Van Persie agreed a move back home on Friday and he arrived to sign his contract and complete the deal on Monday. 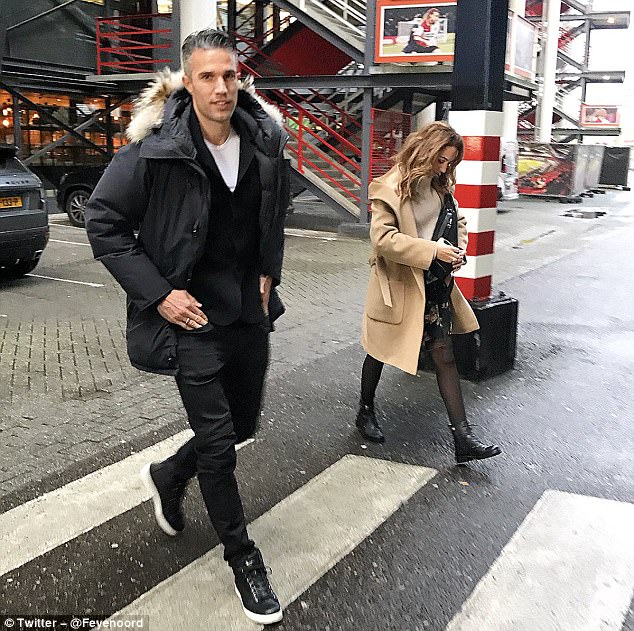 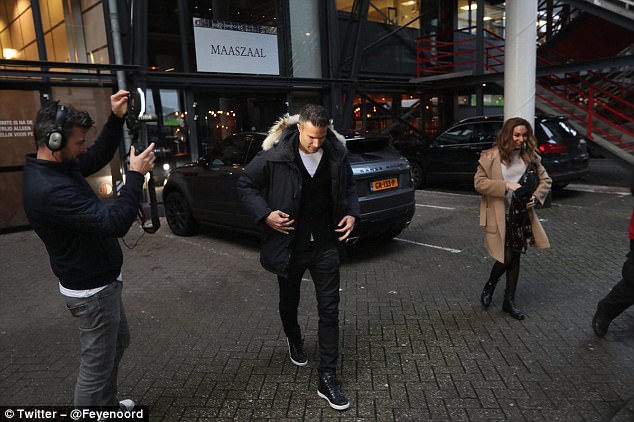 The 34-year-old striker played for Arsenal, Manchester United and Fenerbahce after leaving

Using the hashtag #RVPHomecoming on Twitter, the 34-year-old had teased fans with the words ‘On my way’ earlier in the day, and he was pictured shortly after.

Feyenoord’s Twitter account posted photos of him arriving in his Range Rover, giving a thumbs up from the window of the driver’s seat on arrival.

After parking up, Van Persie made his way into the club’s facilities to put the finishing touches on his sentimental return to Holland. 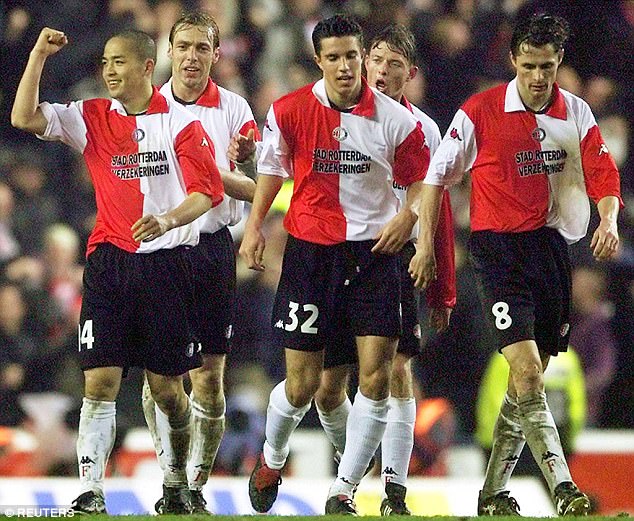 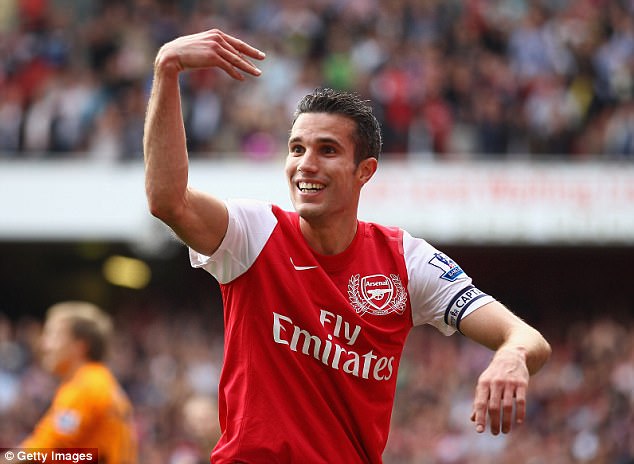 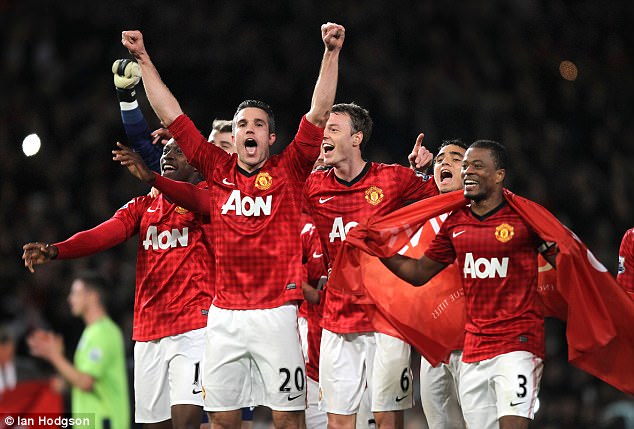