Vanessa Trump reportedly made a ‘violently graphic’ phone call to Aubrey O’Day when she first heard rumors that her husband, Donald Trump, Jr, was having an affair with the singer and songwriter.

‘Aubrey was shocked,’ said a source who was aware of things said on the call. ‘Vanessa said some extremely unladylike things to her.’

Vanessa Trump reportedly made a ‘violently graphic’ phone call to Aubrey O’Day when she first heard rumors that her husband, Donald Trump, Jr, was having an affair with the singer

Don, Jr’s mother, Ivana Trump, previously said that she thought Vanessa had known about the affair for a long time, and seemed to confirm the rumors were true.

‘[The cheating was] a long time ago now, so I think Vanessa knew it all along and maybe she just couldn’t get over the hurt to forgive him,’ she said.

As the story goes, Don, Jr had a long-running affair with O’Day beginning in 2011, after she appeared as a contestant on his father’s NBC reality TV show.

On the show, O’Day was cast as an ‘adviser’ to Donald Trump.

It’s also rumored that Don, Jr was so enamored with O’Day that he considered ending his marriage to Vanessa to pursue a relationship with the reality star, but Trump told him to ‘knock it off.’ 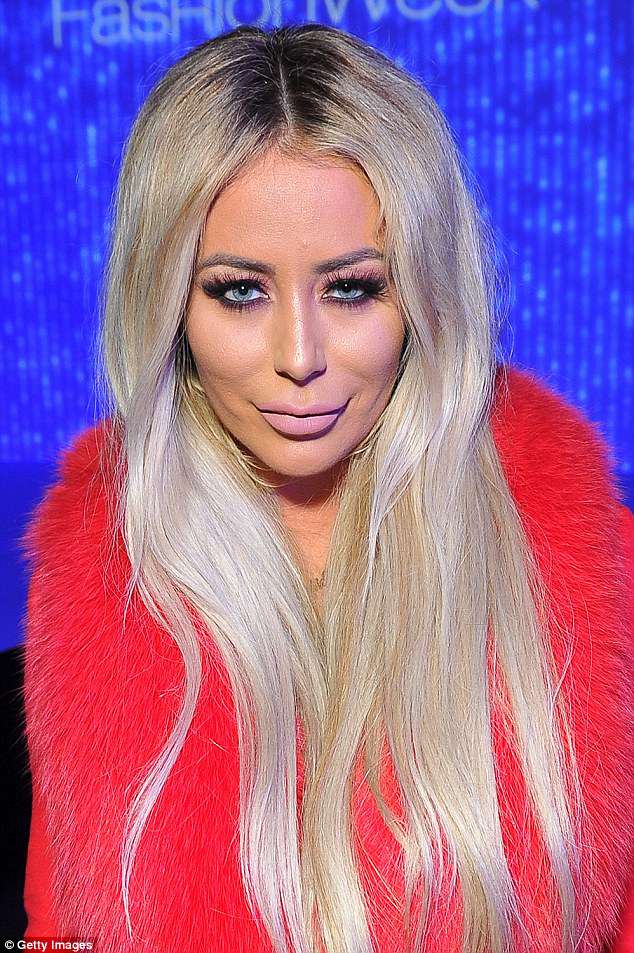 ‘Vanessa went gangster,’ a source who knew about the call told Page Six, adding that ‘Aubrey was shocked. Vanessa said some extremely unladylike things to her;’ O’Day is seen here on March 12, 2017 in West Hollywood 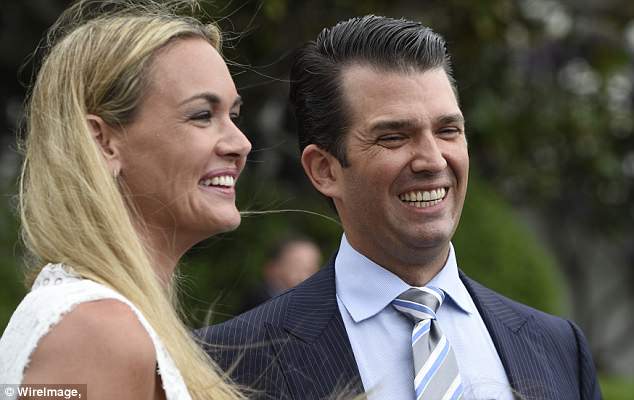 That was also right around the time that Vanessa was pregnant with the eldest Trump son’s third child.

Now, a source has revealed that after Vanessa gave birth to their second son, she learned of the alleged affair and called O’Day up to let her have it.

The source said that Vanessa, who has been known publicly to be reserved and demure since her marriage to Don, Jr, lit into O’Day in violently graphic terms.

Vanessa is said to have compared her body and sexual capabilities to that of O’Day, sparing no vulgarity. 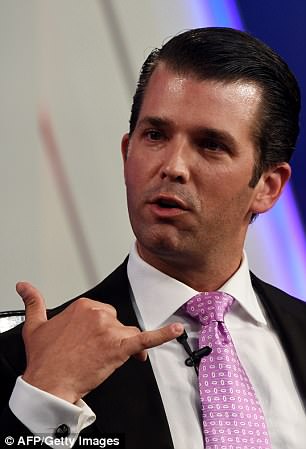 As the story goes, Donald Trump, Jr  had a long-running affair with O’Day beginning in 2011, after she appeared as a contestant on his father’s NBC reality TV show; O’Day is seen at left in West Hollywood in January 2016 and Don, Jr is seen at right at the Global Business Summit in New Delhi on February 23, 2018 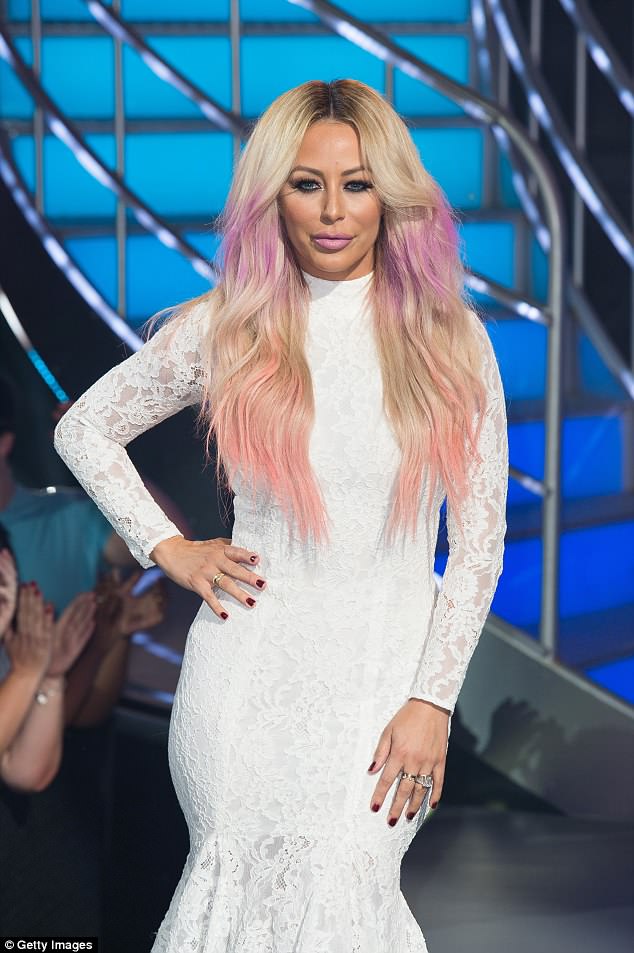 O’Day is seen here after being kicked off of Celebrity Big Brother in fifth place at Elstree Studios on August 26, 2016 in Borehamwood, England

The source also said this isn’t necessarily new behavior for Vanessa, but rather a return to her old ways.

Back in 1998, Vanessa was included in a New York Magazine story which referenced Leonardo DiCaprio’s ‘p***y posse’ following rumors that she had gotten physical with the star while out partying.

Also quoted in the article was a former classmate of Vanessa, back when she was still using her maiden name of Haydon.

That former classmate she was a ‘total gangster b****’ and ‘an ill thug.’

‘She went out with this Latin King for like three years,’ the classmate said, referring to the notorious Hispanic street gang.

That 1998 article also noted that Vanessa was voted, ‘Most likely to appear on Ricki Lake,’ which implied her demeanor was a bit more dramatic in her youth.

Page Six also reported that other sources placed Vanessa at Rikers, regularly, visiting an incarcerated fellow they referred to as her ‘Latin paramour.’

This was prior to her meeting and starting a relationship with Don, Jr ion 2003.

After being married for 12 years, Vanessa filed for divorce from Don, Jr in March.

They couple has five children together. 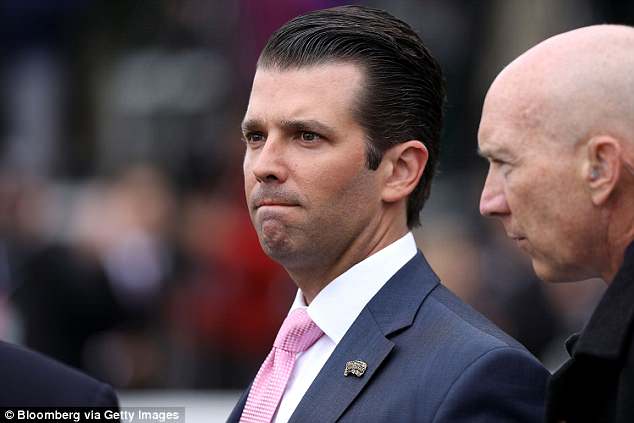 Don, Jr is shown here without Vanessa, while attending the Easter Egg Roll on the South Lawn of the White House in Washington, Washington, DC on April 2, 2018