Jamie Vardy insists he is not just Harry Kane’s international back-up as he urged England to book their World Cup spot.

The Three Lions are one win away from sealing their place in Russia next summer as they top qualifying Group F.

They host Slovenia before travelling to Lithuania to wrap up their campaign next month and boss Gareth Southgate announces his squad on Thursday with five-goal Leicester striker Vardy set to be included. 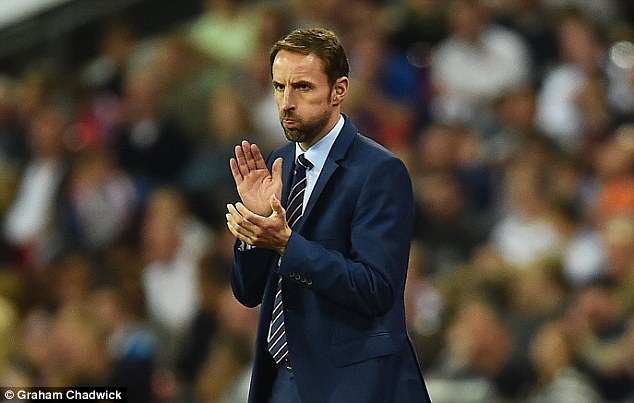 Southgate watched him both score and miss a penalty in Saturday’s 3-2 defeat to Liverpool, while fellow forward Kane has nine goals in his last five games for Tottenham, including a hat-trick in Tuesday’s 3-0 Champions League win at Apoel Nicosia.

Kane also netted twice in England’s 4-0 win in Malta earlier this month but Vardy denied that the rest of the country’s forwards, also numbering six-goal Marcus Rashford, are only Kane’s support.

‘It’s nothing like that. It depends on how we line-up. ‘H’ has been in fine form for his club and country as well,’ said Vardy, who has six goals in 17 caps.

‘It’s just one of those things, you have to keep working hard, show you are playing well and put yourself in the picture. 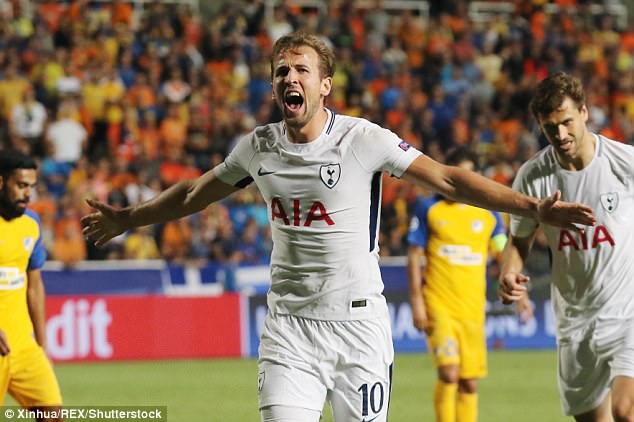 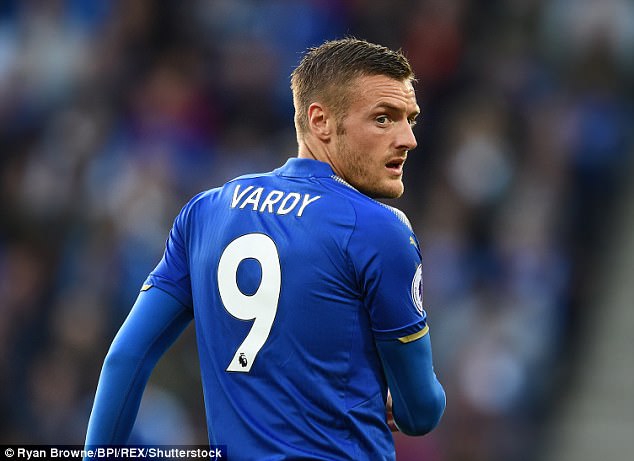 ‘There’s still things I need to improve on – there’s some very good strikers wanting to get in that England squad. I’m planning to make sure I’m playing well for my club first and foremost.’

Vardy has netted three times in his last three games while Jermain Defoe has one for Bournemouth but Arsenal forward Danny Welbeck is out with a groin injury.

England welcome Slovenia on October 5 and play in Lithuania on October 8 and Vardy, who scored in the 2-0 home win over Lithuania in March, wants qualification sealed before the game in Vilnius.

‘We need two more points so hopefully we can get them in the first game against Slovenia and then top that off with a win in Lithuania,’ he added.