The UK’s first restaurant to serve food containing cannabis is set to open its doors in Brighton next month.

The Canna Kitchen will specialise in vegetarian and vegan food infused with a legal  cannabis compound.

Instead of loading their tasty menu with THC, the active psychoactive interdependent in Cannabis that gets you high, the restaurant will use cannabidiol.

Cannabidol is one of over 483 known compounds in the plant, including at least 65 other cannabinoids.

According to the restaurant will be using seasonal British ingredients ‘inspired by world flavours and infused with the healing properties of cannabinoids’. 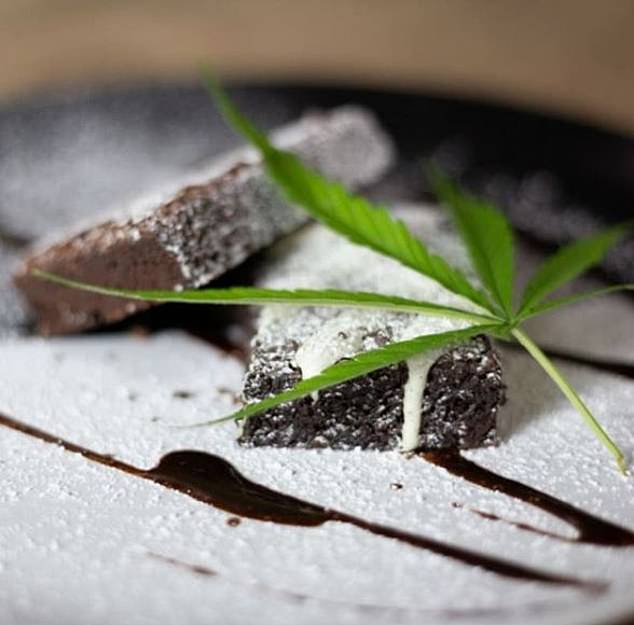 How is the cannabis compound the restaurant is using legal in Britain?

Cannabis is a controlled substance under the Misuse of Drugs Act 1971.

But cannabis oil, also known as cannabidoil, is just one of more than 100 compounds which make up cannabis.

Cannabis oil misses out the THC component, which makes it legal in the UK.

The THC component in cannabis gets users high.

On its own, the cannabidoil component does not get users high and is not psychoactive.

Last year cannabis oil was classed as a medicine.

The restaurant’s founder Sam Evolution said he has been working with hemp for many years, making everything from cosmetics and creams.

‘It is one of the most versatile crops in nature, with potential applications in almost every area of our modern life,’ he told The Argus.

‘It also happens to be the most nutritionally complete human food source on the planet, with a host of therapeutic benefits.

‘We are seeking to change misconceptions around this plant by introducing it to people in a form they may not have encountered before.’ 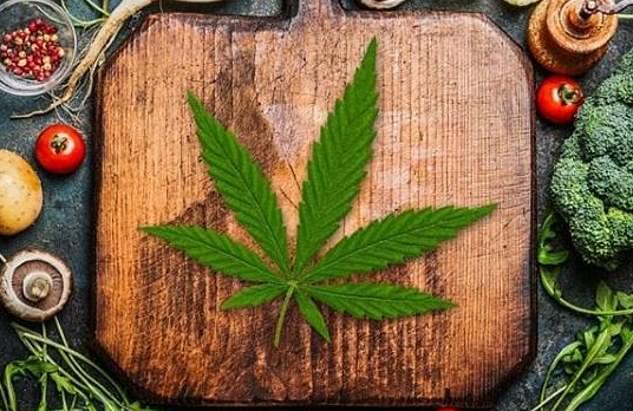 ‘I enjoy cooking with the seasons and in harmony with nature, a diet rich in seasonal plant based food is not only nutritious for the body, but also beneficial for the planet.’

The laws around cannabis use have become increasingly more relaxed after high profile cases have helped change attitudes on the drug.

Possession of it can still land you up to five years in prison, yet still, cases like that of young Northern Irish boy Billy Caldwell who was helped by cannabis oil, have helped changed opinions on it.