Vegemite goes global: Iconic Australian spread is set to be sold in the US and the UK

Vegemite goes global: Iconic Australian spread is set to be sold to overseas customers for the first time – amid claims its flavour has CHANGED

Popular spread Vegemite is set to be shipped outside Australia and New Zealand for the first time.

Parent company Bega Cheese announced Vegemite will soon be available to customers in the US, UK and Canada amid an increased global demand.

‘We have dialled up our Vegemite ‘Mitey Merchandise’ online store offering to make Vegemite more accessible to our Vege-mates located across the world.’

Popular Australian spread Vegemite is set to be sold in the US, UK and Canada (stock image)

The announcement comes as Vegemite fans claimed the taste of the iconic spread had changed.

The connoisseurs phoned 3AW’s breakfast show on Monday and complained about a shift in flavour since becoming vegan-friendly in November.

‘Vegemite is made from natural ingredients, including yeast, therefore there can be fluctuations from time to time,’ Mr Gray said. 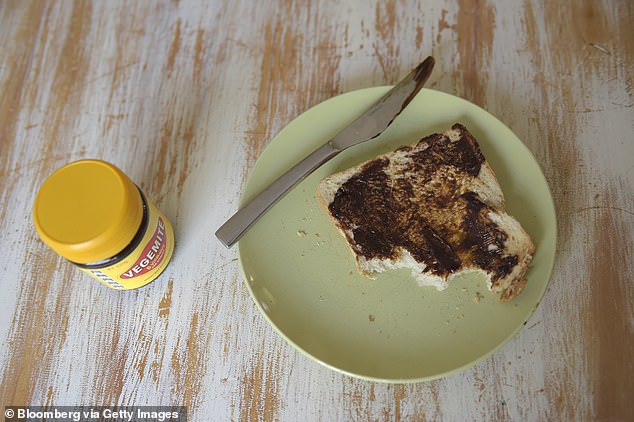 Some listeners also claimed there was a change in consistency and appearance.

One caller named Brooke, said the spread used to be ‘matte’ but was now ‘shiny’.

Vegemite has also announced they will bring back the opportunity to personalise jars with names for a limited time on their website.

‘Throughout the year, we’ve received a number of inquiries from Vegemite fans who are looking to purchase personalised jars, which ramps up significantly in the lead up to Christmas,’ Mr Gray said.