Salad-mad Britons could be forced to forego their favourite greens after Spanish frosts and an unusually dry year left the country’s crop down by a quarter.

Lack of rainfall and an especially cold Christmas have left southern Spain, the world’s largest exporter of lettuce, in a stitch.

Lettuce, artichoke and broccoli are among the vegetables worst effected by the recent harsh conditions.

Lack of rainfall and an especially cold Christmas have left southern Spain, the world’s largest exporter of lettuce, with 25 per cent less crop

Supermarkets and salad wholesaler across Europe have been left scrambling to find alternative sources in a bid to avoid a repeat of last year’s vegetable crisis in which farmers in Italy, Greece and Turkey were also affected.

ASAJA Alicante, the body that represents growers in the Spanish Alicante region, said lack of rainfall had left vegetable crops vulnerable to frost.

The association’s members say they have lost as many as 1,000 hectares of valuable greens. This meant the region’s total harvest fell by a quarter.

As the ubiquitous vegetable became more scarce the wholesale price of iceberg lettuce from Alicante, Murcia and Algeria rocketed by 50 per cent in just four weeks over the Christmas period. 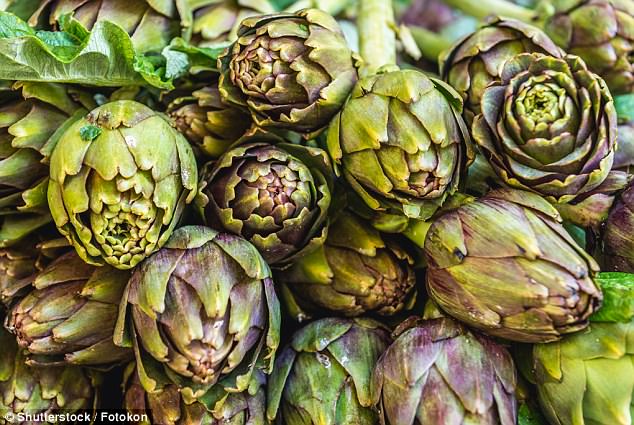 Lettuce, artichoke and broccoli are among the vegetables worst effected by the recent harsh conditions

Analyst Rutika Ghodekar said poor growing conditions had ‘resulted in a shortage of lettuce in most EU countries, making the situation equal or even worse than the year before.’

Jonathan Olins, managing director of Poupart Imports, told The Grocer his business was already feeling the effect of the lettuce drought.

‘From our side, there is resistance from buyers to paying the higher prices so we have had to reduce the volumes were are bringing in ‘ he said.

But there is a glimmer of hope for avid salad fans. 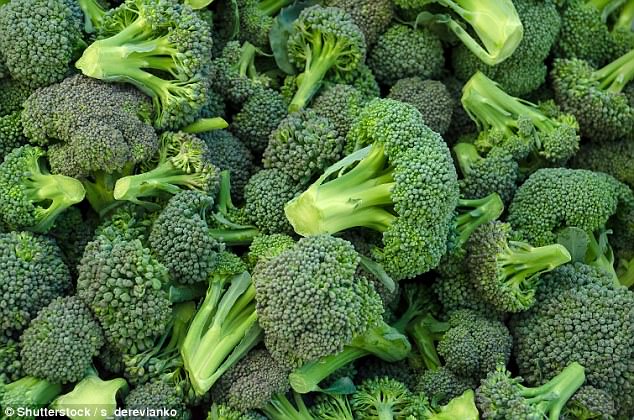 Unlike last year, frost and snow have not spread across the Mediterranean.

With cold conditions contained in southern Spain, salad brand Florette said it had begun to enact its contingency plan – and had begun sourcing from other regions.

A Florette spokesman said: ‘To mitigate the risk in southern Spain we have moved some supply to other areas of our grower network including north Africa, southern France and northern Spain.’

But wholesaler Reynolds warned that that things may still get worse.

‘It is quite likely that as we approach the end of the Spanish leaf season that, if rainfall levels do not improve, availability will tighten further,’ he predicted.