Kerri-Anne Kennerley has been a stalwart in Australian breakfast television for more than a decade.

And while she was reluctant to weigh in on the Karl Stefanovic dumping at Nine, the Studio Ten presenter told The Sunday Telegraph morning television is more competitive than ever.

‘Breakfast television has matured and is recognised as an incredibly valuable part of revenue,’ said the 65-year old.

‘When that’s played with, they take a very dim view in executive land and tend to make changes. It is usually the executive producer first and the talent second.’

Kerri-Anne spent a decade hosting Kerri-Anne on Nine, before moving on to fill-in at The Morning Show on Seven.

In September this year she joined Studio 10, and will be on the panel three days instead of two in 2019. 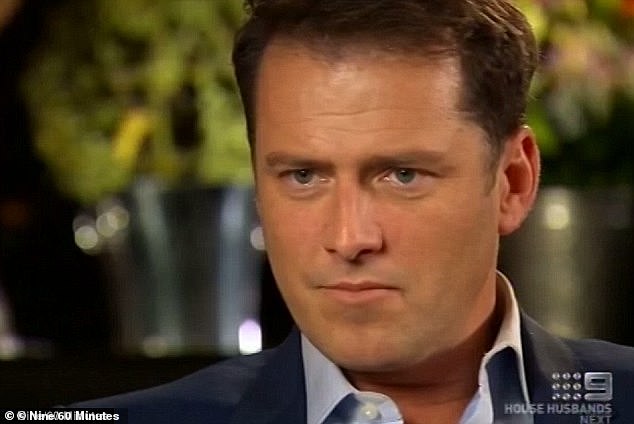 Goodbye: Karl Stefanovic was dumped from the Today show, which he had anchored for 14 years, on Wednesday

Her comments come after a series of top-rated journalists exited Nine’s Today show in move referred to as a ‘bloodbath’.

On Tuesday it was announced that Peter Stefanovic, 37, would no longer be a part of the network, leaving the Weekend Today show and 60 Minutes.

Just 24 hours later his brother Karl was dumped from the show he had anchored for 14 years.

While he may no longer appear on Today he will continue to host This Time Next Year. 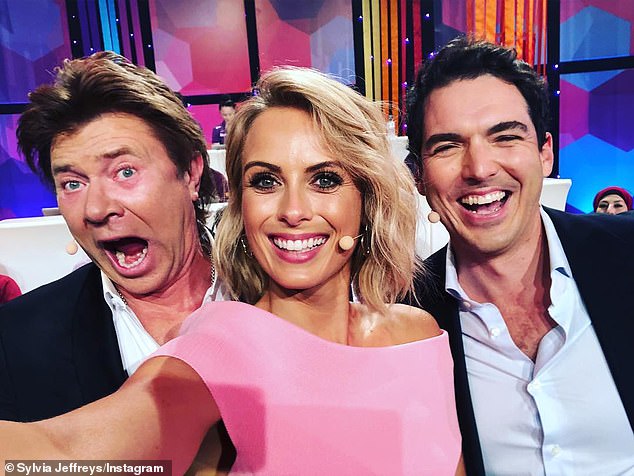 While it was announced Richard Wilkins, the network’s entertainment editor, will be appearing in a reduced role.

Peter’s wife Sylvia will also leave Today, with David Wick, Nine’s National Director of News and Current Affairs, announcing on Saturday that she would instead move to a prime time role. 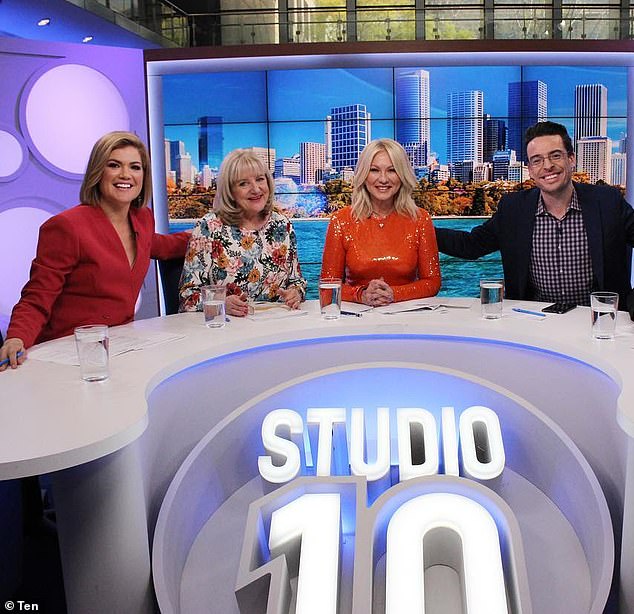