‘This is the most exciting news!’ Vicky McClure proudly announces launch of her own production company with boyfriend Jonny Owen

Vicky McClure took to Instagram on Thursday to proudly announce the launch of the business she created with partner Jonny Owen.

The actress, 38, best known for her role as Detective Inspector Kate Fleming in the BBC series Line of Duty, created production company Build Your Own Films with her producer, actor and writer beau Johnny, 50.

Sharing a picture of herself holding a clapperboard online, Vicky wrote: ‘This is the most exciting news. Hello and Welcome to Build Your Own Films!!

Proud: Vicky McClure, 38, took to Instagram on Thursday to proudly announce the launch of the business she created with partner Jonny Owen, 50

‘We’ll keep it short and sweet for now but having both been involved in the media industry for decades we felt it was the the right time literally build our own projects!

‘We couldn’t be happier to take on our first co-production with the hugely successful @leftbankpictures for @itv. This is @byo_films first green lit co production and we are over the moon to have an incredible cast, wonderful crew, extremely talented new writer in Frances and to film ‘Without Sin’ right here in my home town…NOTTINGHAM! Creating real jobs (Wales hopefully soon!).

‘We have some more projects bubbling away which we hope we can share more green lights with you in the future! 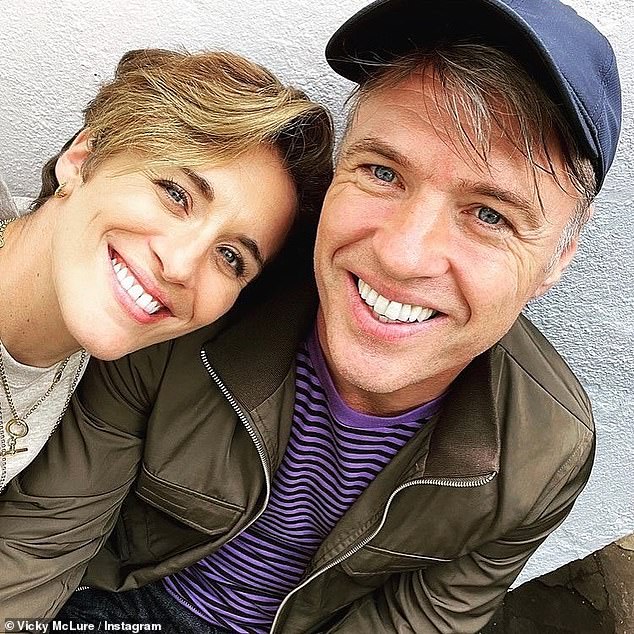 Partners: The actress, known as Detective Inspector Kate Fleming in Line of Duty, created production company Build Your Own Films with her producer, actor and writer beau Johnny

‘BYO aims to create interesting, collaborative and cutting edge productions and most importantly offer equality of opportunity to people from all backgrounds

As well as being a co-producer on the series, Vicky will also star as Stella Tomlinson in the upcoming four-part psychological drama which explores ‘the relationship which develops between a grieving mother and the man she believes murdered her daughter.’

It comes after it emerged the star signed up for another project with the channel, a six-part thriller called Trigger Point.

She’ll be working with her former backstage colleagues at BBC One cult show Line of Duty, where she will play a member of the Metropolitan Police’s bomb disposal unit.

Having done wonders for the BBC’s ratings, it should come as no surprise that their biggest rival is looking to snap up the woman of the moment. 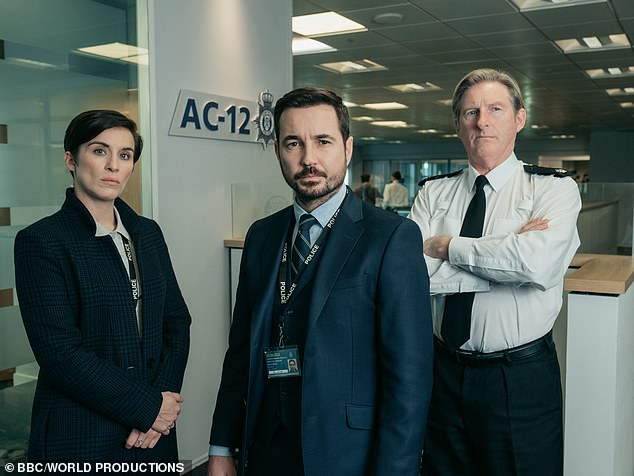 Exciting: It comes as the BAFTA winner signed up for another project with ITV, a six-part thriller called Trigger Point (pictured in character in Line of Duty)