The woman who suffered cardiac arrest during a botched cosmetic breast operation performed by a Chinese tourist has died in a Sydney hospital.

Jean Huang, 35, died in Royal Prince Alfred Hospital where she was taken after being given 10 times the normal dose of a painkiller on Wednesday afternoon.

The Chinese tourist allegedly responsible for the botched procedure, Jie Shao, 33, is behind bars and facing 20 years’ jail.

Police confirmed Ms Huang’s death on Friday afternoon. ‘Inquiries are continuing with a view to further legal action being considered,’ a spokesman said.

Daily Mail Australia understands Shao, who has no licence to practise medicine in Australia, met Ms Huang through a mutual friend. 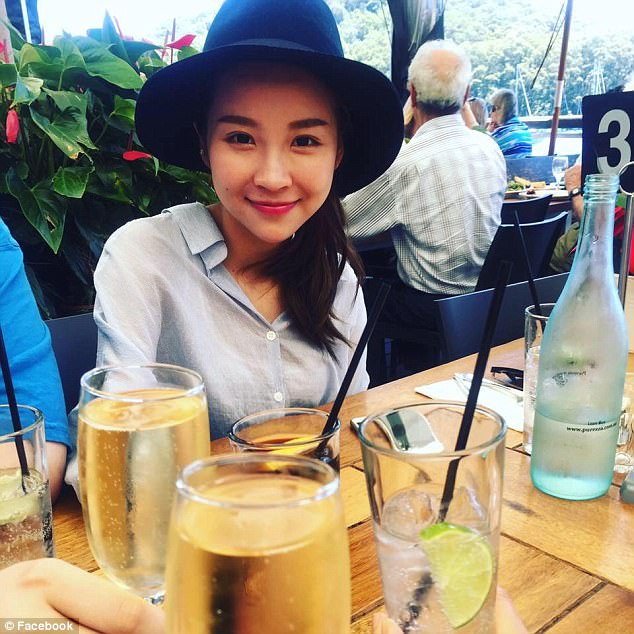 Jean Huang, 35, went into cardiac arrest after being injected with anaesthetic and painkiller 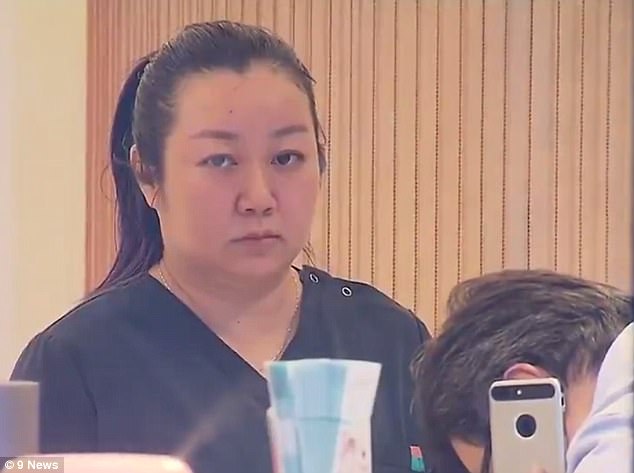 Shao has been charged with recklessly causing grievous bodily harm and using poison to endanger the life of Ms Huang.

The 35-year-old victim suffered cardiac arrest during a cosmetic breast procedure at the inner-city Chippendale’s Medi Beauty clinic on Wednesday.

Shao had been in the country only four or five days when she was arrested and had a flight home to China booked for Thursday.

Ms Huang, the manager and co-owner of the clinic, was rushed to hospital about 3.30pm on Wednesday.

‘If she does not survive there’ll be more serious charges laid,’ a police prosecutor told Central Local Court on Thursday during Shao’s bail application.

Police said if Ms Huang had survived she would likely have suffered brain damage.

The court heard Shao, who appeared via audio-visual link, had made a number of admissions in relation to administering local anaesthetic and breast fillers at the clinic.

‘It is clear that she was working at a cosmetic surgery where these sort of treatments were carried out,’ the prosecutor said. 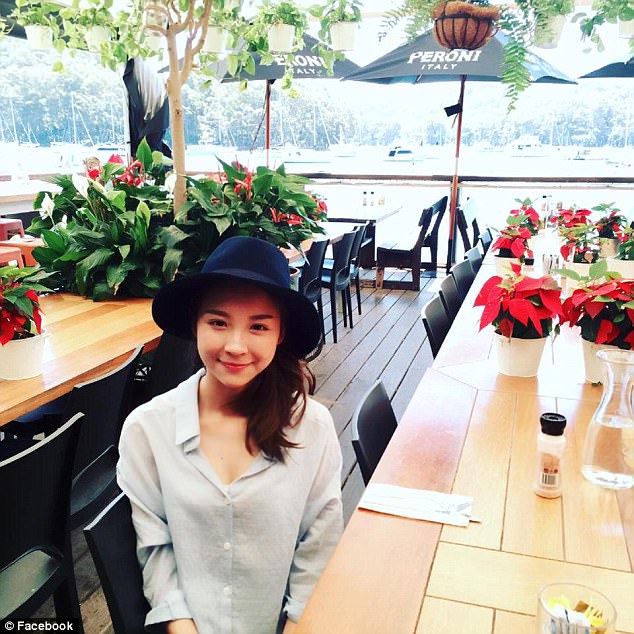 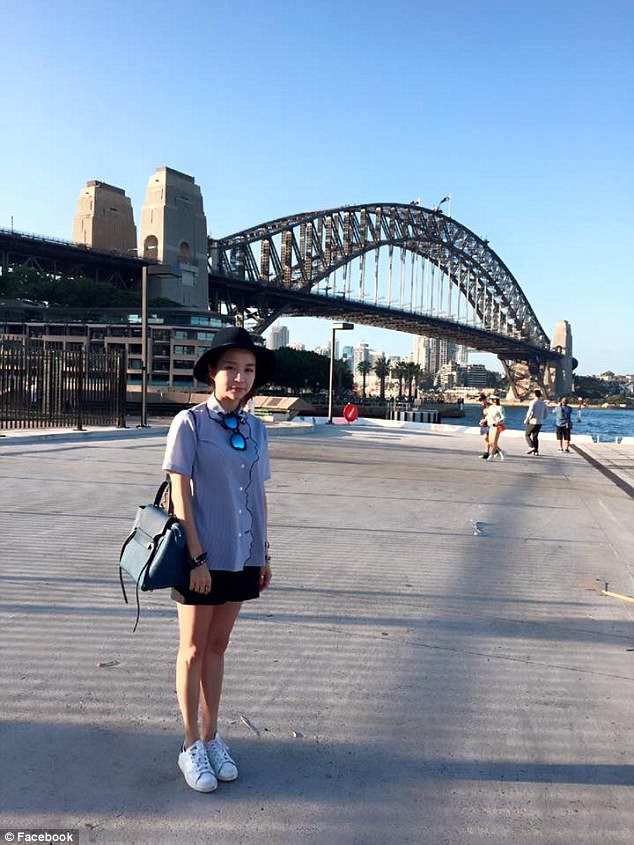 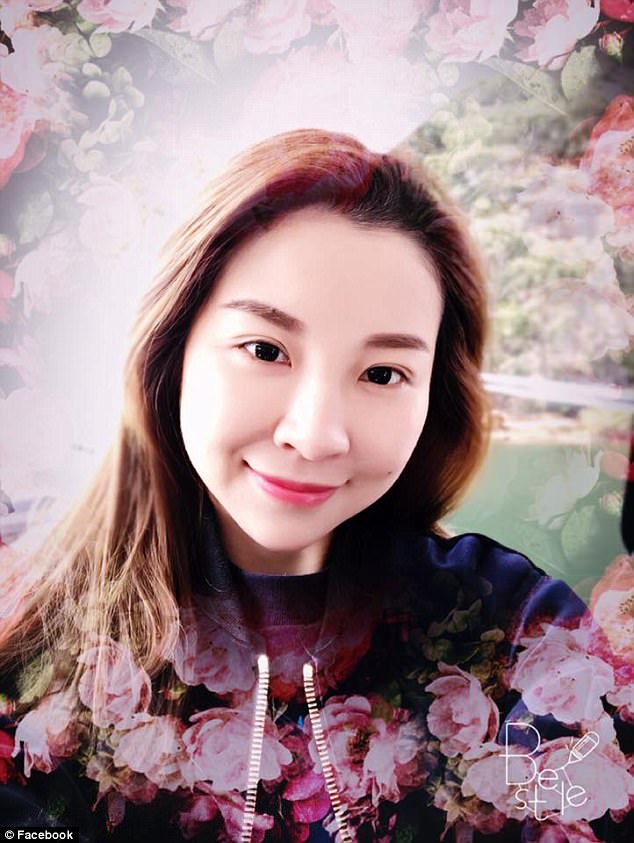 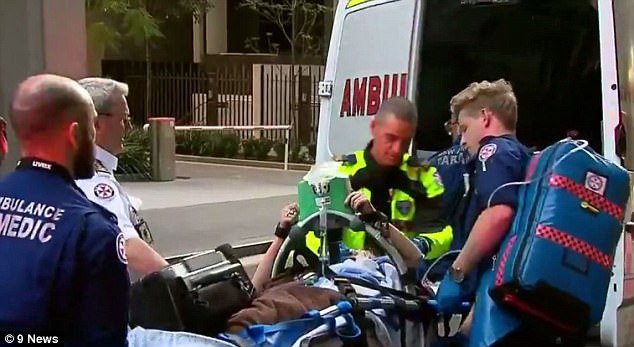 Police feared she would continue to practise such procedures if granted bail.

Shao is accused of administering tramadol, an opiod painkiller, and the local anaesthetic lidocaine to Ms Huang.

Shao’s solicitor, Mary Underwood, said her client had studied for five years at Canton (Guangdong) Medical University and was a specialist in dermatology. She had practised in China and Great Britain.

Shao had arrived in Australia four or five days before her court appearance with two Chinese passports, one of which was in her handbag at the clinic and the other at the Mercure Hotel near Central train station, where she was staying.

Her tourist visa was due to expire in November.

Ms Underwood said if granted bail Shao would not engage in beauty treatment, not approach employees of the clinic and not apply for further travel documents.

The prosecution argued Shao, who had a flight home to China booked for Thursday, was a risk of interfering with witnesses and a danger to the community.

Ms Huang, 35, (left and right) was rushed to hospital where she died on Friday afternoon 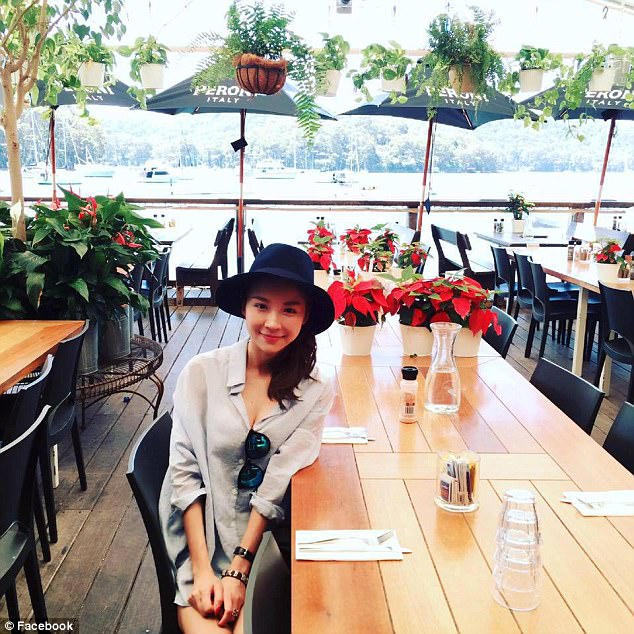 She had limited ties in Australia and it would be ‘diffiucult if not impossible’ to impose suitable bail conditions.

Magistrate Sharon Freund agreed and refused bail, saying the prosecution case was strong and the maximum penalty for each of the offences was 10 years in custody.

The matter was adjourned to the same court on Tuesday.

According to its website, the Medi Beauty clinic offers state-of-the-art beauty services based on the latest medical technologies.

‘All treatment facilities, materials, resources and products meet the stringent requirements of the Therapeutic Goods Administration and Medicines Australia,’ it states.

Professor David A Scott, president of the Australian and New Zealand College of Anaesthetics, told AAP he was worried by what had happened to Ms Huang.

Only practitioners registered with the Australian Health Practitioner Regulation Agency could inject a local anaesthetic, he said on Thursday. 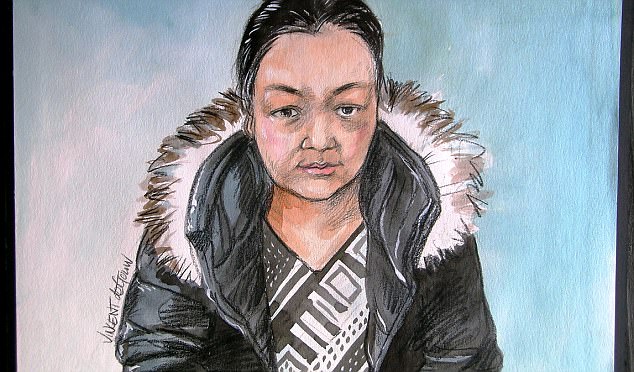 The skincare clinic, which only opened recently in the Central Park Mall, specialises in laser and contour treatment and ‘injectable forms of beauty therapy’

Referring to reports Ms Huang was given 1.5 grams of tramadol intravenously, Professor Scott said it was ‘a massive excess of dose’ and ‘unsafe’.

‘A normal dose would be less than one tenth of that,’ he said.

Dr Gazi Hussain, vice president of the Australian Society of Plastic Surgeons told AAP when it came to cosmetic injectables there was a blurred line between medical procedure and beauty therapy.

‘You don’t need to have any medical training whatsoever to be injecting these substances,’ he said.

‘It’s worrying but it’s also the reason why we’ve seen the explosion of walk-in clinics in shopping centres.

‘These are invasive procedures and they do carry significant risks with them.’

Dr Hussain said there needed to be better guidelines on who was able to inject or administer such drugs. 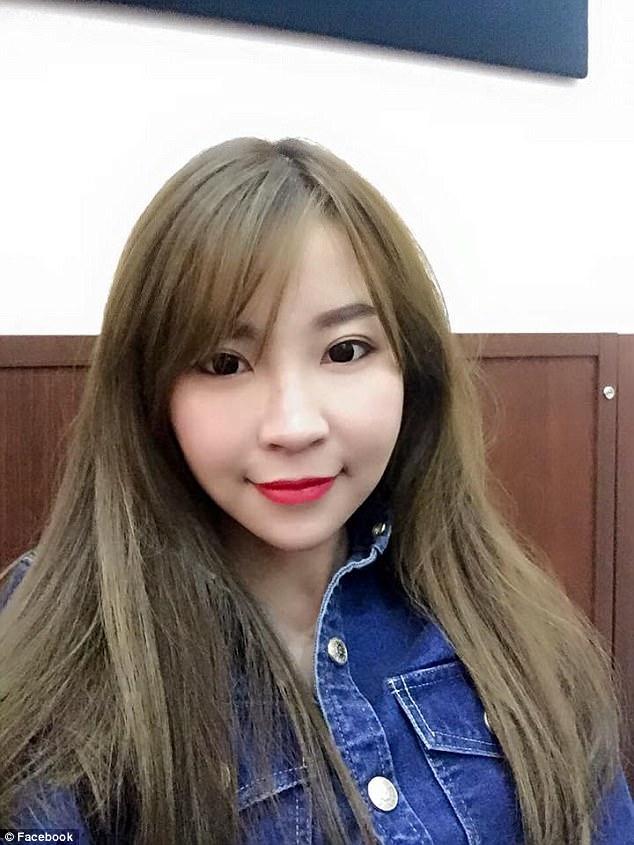