‘We’re going to give them trouble’: Victor Lindelof insists Manchester United will cause Juventus problems in Champions League tie

Victor Lindelof is confident Manchester United have what it takes to ‘give Juventus trouble’ during their Champions League showdown at Old Trafford on Tuesday night.

The old foes convene for the first instalment of a double-header in Group H with the match likely to be a good indicator of whether Jose Mourinho’s side really have turned a corner following their late win over Newcastle and draw at Chelsea.

Juventus, who have former United hero Cristiano Ronaldo in their side, boast a four-point lead in Serie A having won eight of their opening nine matches. 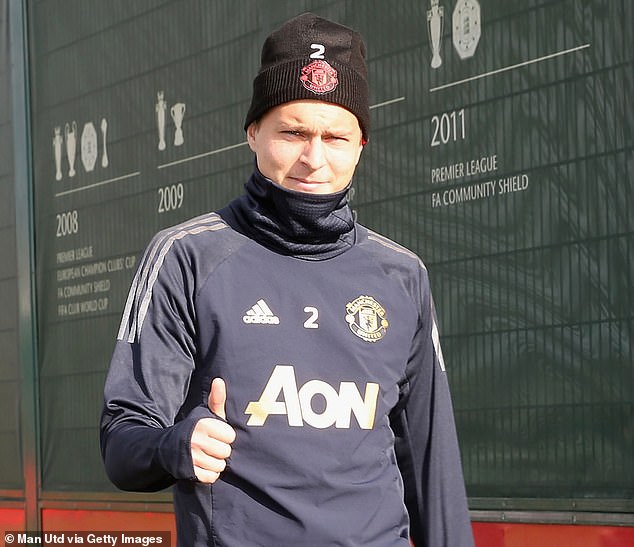 But Lindelof is optimistic United can get a positive result despite their inconsistent form this season so far.

‘We have really great players,’ the Swedish defender told the United Review matchday programme. ‘When you look around our dressing room, you just see really good players with great character and quality.

‘[Juventus are] a really good team with really good players. They’ve been playing together for a very long time and now they’ve got Ronaldo in the team giving them another dimension. 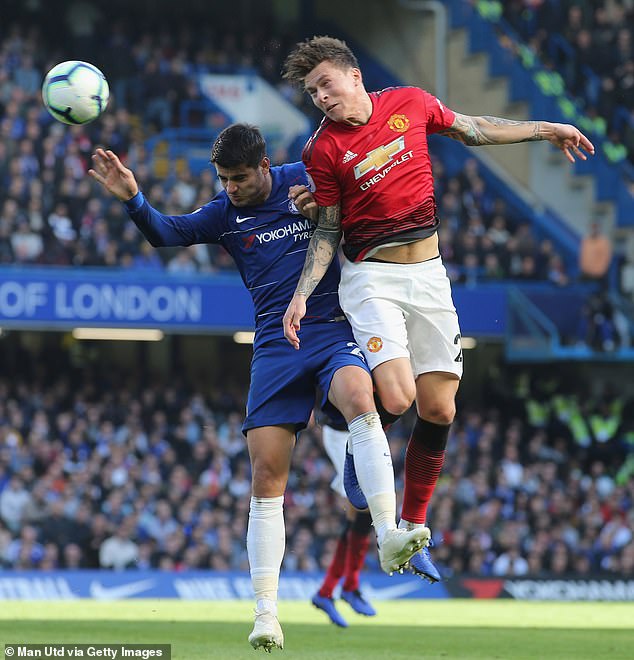 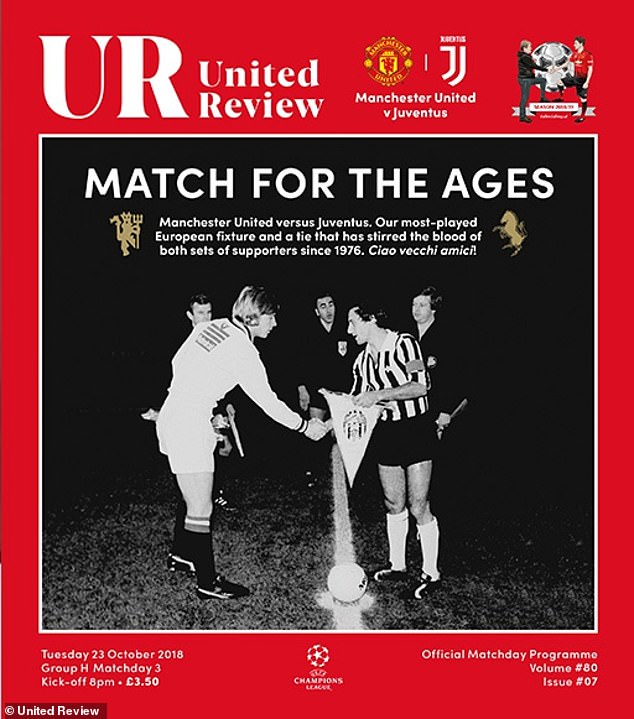 United started their Champions League campaign with a routine 3-0 win over Swiss side Young Boys but were then held goalless by Valencia at Old Trafford on matchday two, piling extra pressure on the tough Juve double-header.

‘These two games against Juventus are very important for us, so we have to be ready for the first game tonight and then the away game next time,’ said Lindelof.

‘It’s important for us to get something from these two games because it’s very tight, but we can make things easier for ourselves by starting with three points tonight.’