Polls have closed in Victoria after a chaotic election day that saw booths run out of ballots, voters come to blows and people get spammed with annoying campaign texts.

In some key marginal seats, residents were bombarded with ‘Ditch Dan’ texts through Saturday telling them to vote against Premier Daniel Andrews’s government – with the Labor leader hoping to secure a third term in office.

‘Don’t let him get away with it,’ a widely distributed Liberal text said. ‘The only way to get rid of Daniel Andrews is to vote Liberal today.’

Labor has also sent its own texts to residents encouraging them to vote against Opposition leader Matthew Guy.

Though counting is now underway, the electoral commission has warned of potential delays after almost half of the 4.4 million enrolled Victorians cast their votes early.

Meanwhile, some problems popped up at polling booths throughout election day.

In the critical marginal seat of Caulfield, in Melbourne’s south-east, one woman revealed that the Victorian Electoral Commission had no ballot papers for the entire electorate. 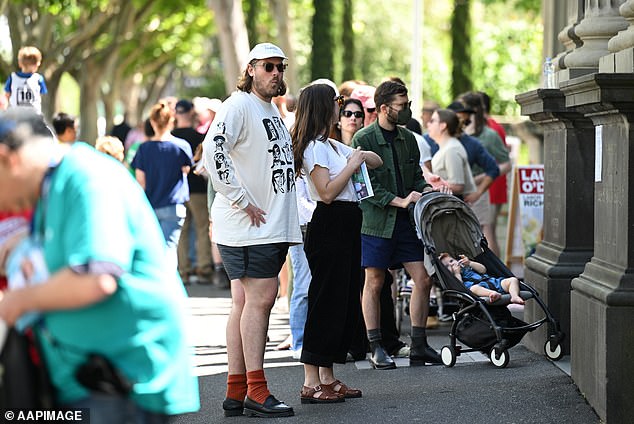 At least half of the roughly four million voters enrolled across the state cast their ballots early, with the remainder expected to flock to polling centres on Saturday

Another voter in Ovens Valley reported similar issues, with the VEC saying it was aware of the issues and had provided additional ballots.

Meanwhile, terrifying footage captured the moment two voters wrestled with each other in front of horrified residents at a polling station in Victoria.

The pair grappled on the grounds of a school believed to be in the electorate of Niddrie, Melbourne, on Saturday morning.

Before voting closed, outgoing senior member of the Andrews government and former police minister Lisa Neville is predicting a Labor win but only just.

‘What we’ll see is some big swings, taking us back to where we were really in 2014 – a bit closer to that,’ she told Sky News.

‘We can get over the line but it will be a long night.’

‘Everyone should hold on to their hats. I think we’ll going to be here for a very long time tonight,’ he said on the Sky panel.

Former Victorian Liberal Party president Michael Kroger said Labor would lose Richmond and Northcote to the Greens, as well as Bass and Nepean to the Liberals.

Polls predict the election to be a close-run contest with the incumbent Labor government’s lead against the conservative coalition shrinking. 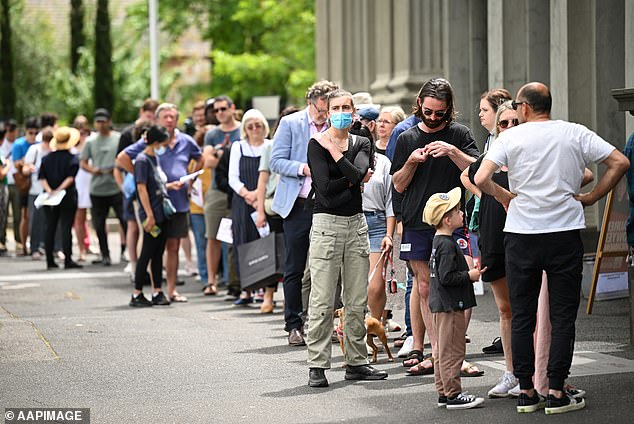 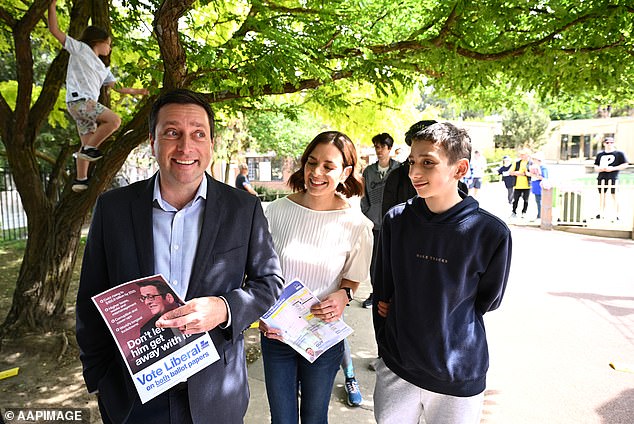 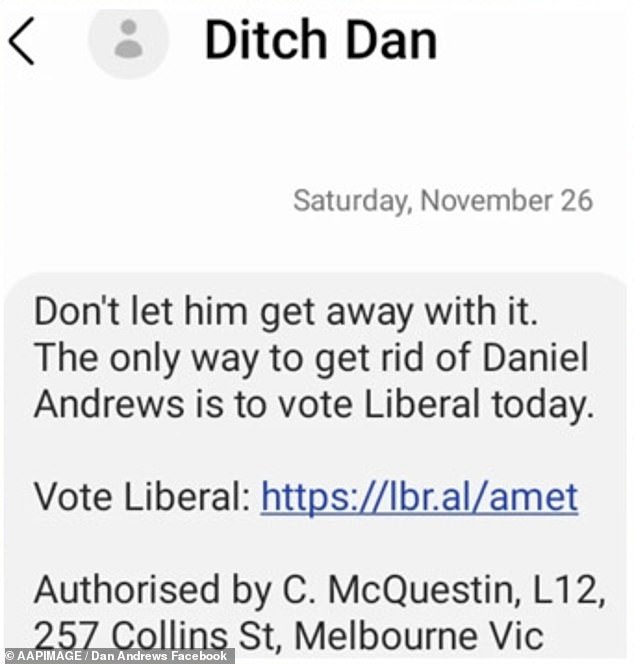 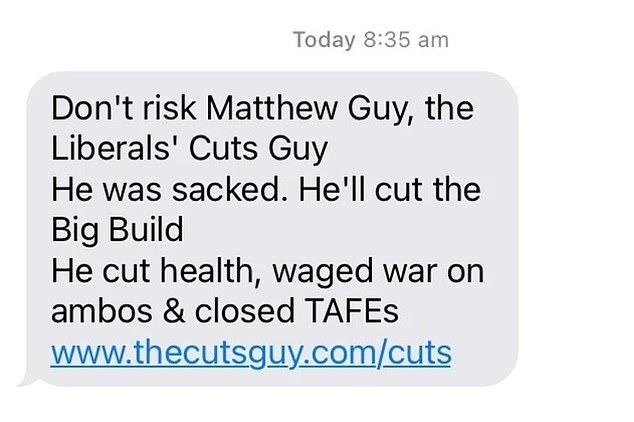 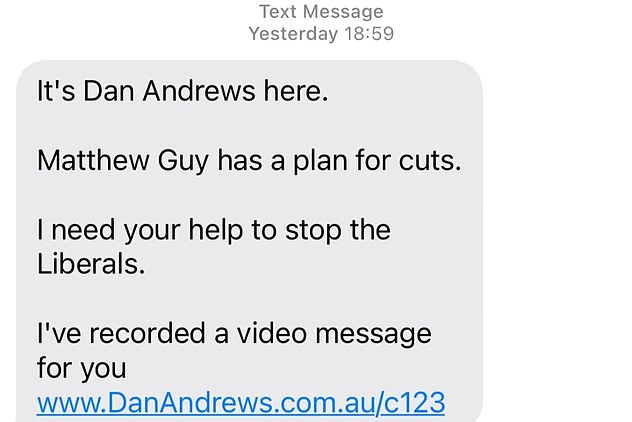 Centre-left Labor was comfortably ahead during the initial stages of the campaign after eight years in power, but a poll done for The Age newspaper out this week showed voters cutting their support.

Labor is ahead 53-47 per cent on a two-party preferred basis against the Liberal-National coalition, though that has dropped from 59-41 per cent in the previous poll in October.

If the poll result is replicated at the election, Premier Daniel Andrews will likely remain the leader of Australia’s second-most populous state for a third straight term, but may not form a majority government.

However, another poll from Newspoll suggested Andrews would be able to win a slim majority.

The Newspoll release suggests the Labor government will retain 45 to 50 of its 55 seats in the 88-seat parliament. The two party-preferred poll puts Labor at 54.5 to 45.5.

If the poll is accurate, it will mean a 2.8 per cent swing against Labor since 2018 – but it would also mean a slim majority for Mr Andrews.

Speaking shortly after voting opened, Premier Daniel Andrews said he was urging Victorians to opt for a ‘strong, stable, majority Labor government’ as polls pointed to the potential for a hung parliament.

When pressed on his position on working closely with the Greens or independents to form a minority government, Mr Andrews said his position had been clear for more than a decade.

Liberal Leader Matthew Guy, who steered the opposition to a crushing defeat at the 2018 election, said he was confident of victory despite the polls strongly favouring Labor.

‘I am confident that Victorians will, at the end of the day, opt for a new government and a fresh start,’ he told reporters after casting his vote in Templestowe on Saturday morning.

Mr Guy said this year’s election had a very different feel to the one four years ago and voters were ‘genuinely looking for an answer to the woes of our health system’, which they trusted the coalition to fix.