A Victoria teenage boy has died two days after being shot in the head in what police believe may have been accident.

The 17-year-old had been critically injured at a home in Neeram East, 115km east of Melbourne, after being shot in the head on Sunday.

Paramedics were called to the address about 2pm where police believe the boy was with two friends before the incident about 1.30pm.

An Ambulance Victoria spokesman confirmed the teenager was flown to the Royal Melbourne Hospital while in a critical condition after the ‘possibly accidental’ shooting.

However the 17-year-old died in hospital on Tuesday.

Victoria police have revealed they are still trying to piece together the events leading up to the alleged accident.

‘The circumstances are yet to be established and the investigation is ongoing,’ a Victorian police spokesperson said in a statement.

Police have confirmed they are not looking for anyone else involved in the incident. 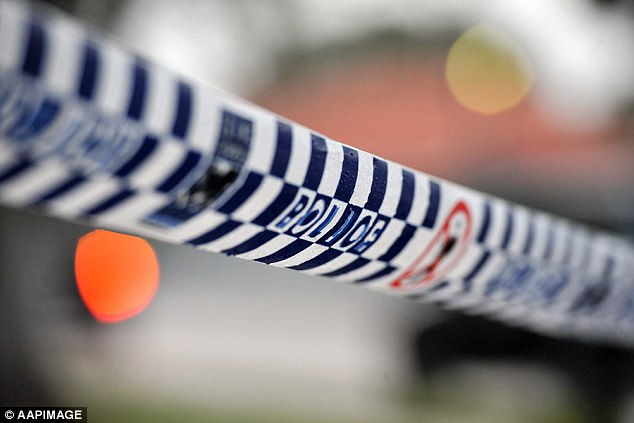