A Victorian man jailed for at least 18 years over the repeated sexual abuse of three daughters made one of them pregnant and manipulated another with ‘sick and twisted’ comments.

The man, who cannot be named to protect his children, was on Friday sentenced to 20 years and three months in prison, with a non-parole period of 18 years.

The 60-year-old pleaded guilty in September to multiple counts of child sexual abuse against three daughters when they were aged between four and in their teens.

He began abusing one daughter during the late 1980s when she was four years old and he was 26 years old, a Victorian County Court judge said.

The man’s brother once interrupted the abuse and the man said he would stop and get help.

But the abuse continued on a weekly basis.

‘She tried to get you to stop,’ the judge said on Friday.

‘Instead, you demonstrated the depths of your depravity by telling her that it would not hurt if she tried to enjoy it.’

The abuse eventually resulted in the teenager falling pregnant. She terminated the pregnancy. 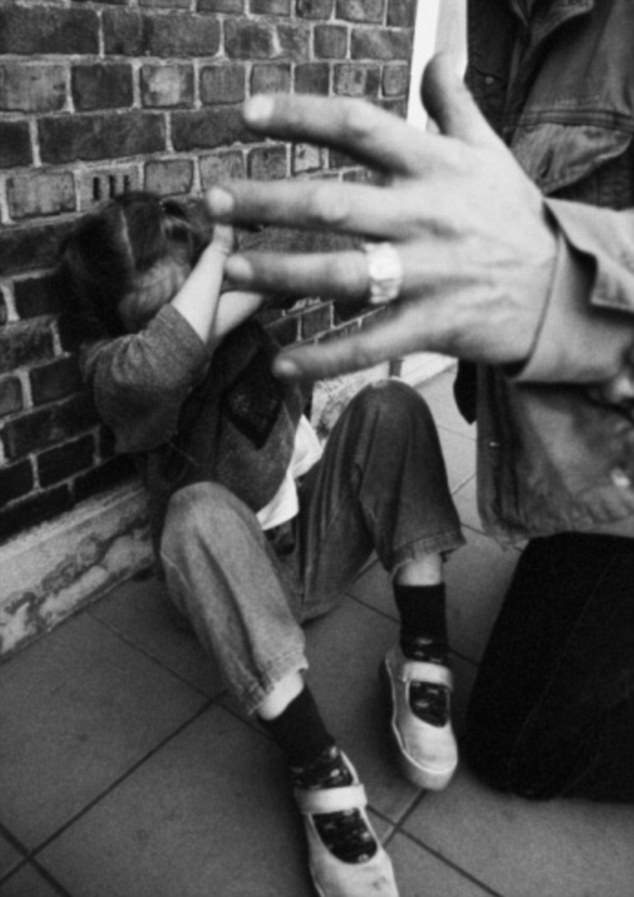 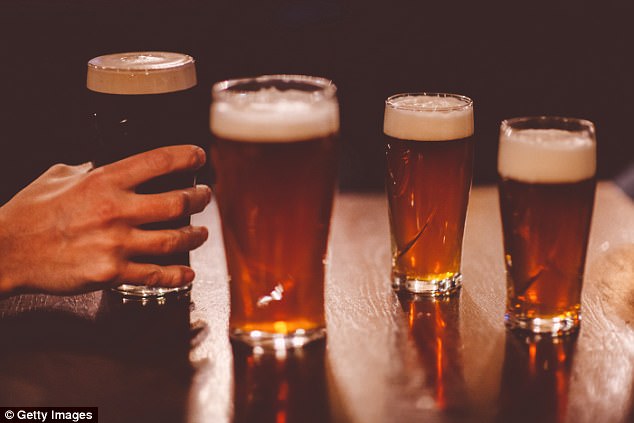 The father also sexually abused his second daughter, who had an intellectual disability.

He continued to abuse both girls after he split up with their mother, and would often create pretences to be alone with them.

The man had more children with another woman and began abusing a third daughter in 2010.

‘You told her you used to abuse her older half-sister, in a sick and twisted way trying to make her compete with her,’ the judge said.

She described the father’s crimes as ‘prolonged abuse of the worst kind’.

‘Your daughters were entitled to your love, respect and protection as a parent, and entitled to feel safe in their own home,’ she said.

The judge said the man’s alcoholism was no excuse for his appalling sexual abuse.