A young man who was trapped at the bottom of a cave in eastern Victoria for over eight hours has been rescued.

The man, believed to be in his 20s, fell 15 metres down a sinkhole during a solo trek on Wednesday morning.

The man was climbing near popular walking track, Jackson’s Crossing Trail, in Victoria’s Snowy River National Park around midnight when he fell.

Paramedics were called to the scene at 12.30am, The Age reports, and brought the man to the surface at 8.30am.

The man has suffered injuries to his back but they are believed to be non-life threatening.

He was flown to hospital after police, ambulance and SES rescue volunteers worked for over eight hours to free the man from the cave. 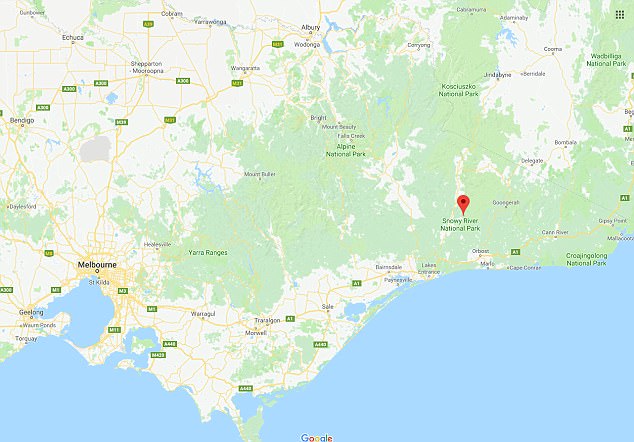 The man was climbing near popular walking track, Jackson’s Crossing Trail, in Victoria’s Snowy River National Park around midnight when he fell