A black Alabama woman filmed the moment she was denied service and locked out of an Alabama Waffle House that continued to serve white customers.

Jacinda Mitchell visited the Pinson Waffle House location on Sunday around 3am and recorded her failed efforts to open the restaurant’s locked door as she was threatened by a customer.

Inside she pointed out a waitress tending to customers, a chef at the grill, and white customers eating at tables. 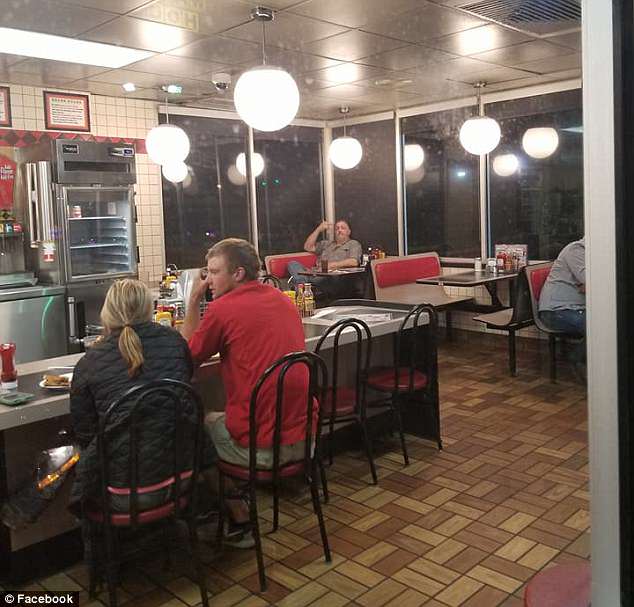 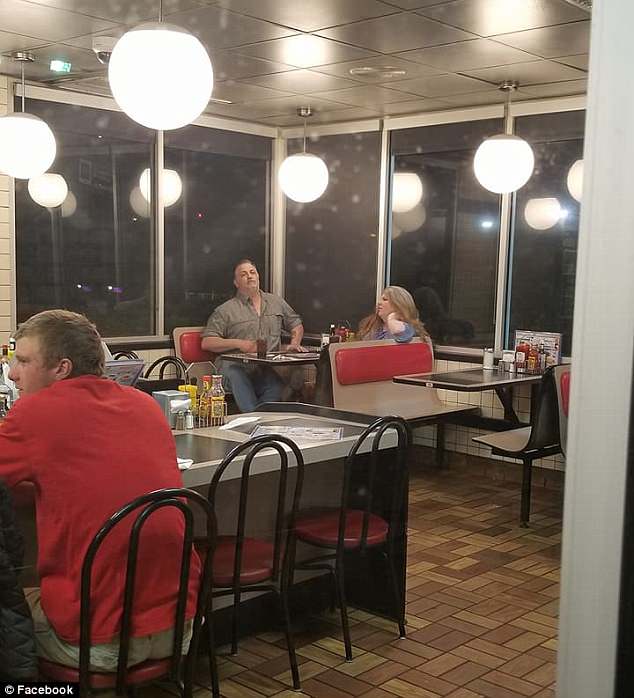 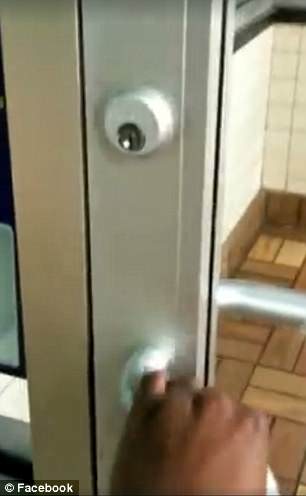 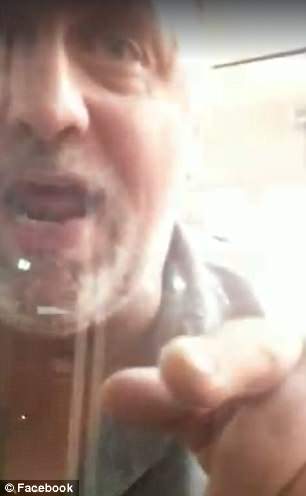 The video reveals her efforts to enter. She fled the scene after this man threatened her

‘Waffle house in Pinson looked the doors and didn’t want to serve us and allowed their customer to threaten me. Then called the police….. what do you call this (sic),’ she wrote.

‘I initially record just to show corporate about the doors being locked. I don’t need a lawsuit…. just needs to be brought to the public attention. This happened all before the shooting and incident in mobile all went viral,’ she added.

In the clip she is seen pulling on the locked door.

‘They have the door locked and they have customers in here, and they’re saying that they’re closed. The customers are eating and they happen to be white customers only, and I am an African-American.’

Waffle House restaurants are known for being open 24 hours.

A white man then approaches the door and points and her and mouths something that appears to be ‘I’m going to shoot you’.

Afterwards she yells at a man with her to get in the car saying ‘Hey, we’re peacing’.

In the post she also included photos of the white man who threatened her flicking her off from his seat in the corner of the restaurant.

Mitchell claims the incident took place prior to the fatal shooting in Tennessee and to the arrest of a black woman at Waffle House on the Alabama coast.

Fox reported that the incident took place Sunday, April 22, around 3am. 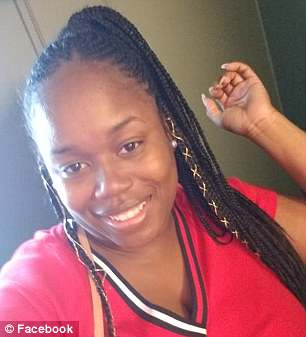 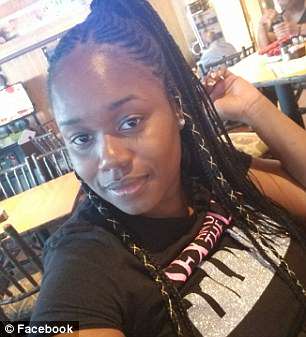 Mitchell said: ‘I don’t need a lawsuit…just needs to be brought to the public attention’ 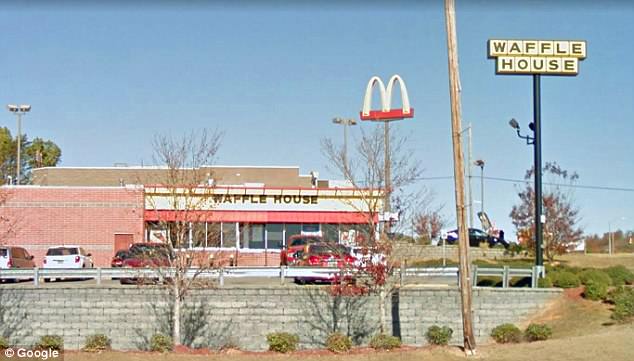 Shelby, the employee who locked the door, shed tears as she recounted her side of the story to Fox6.

She said that the restaurant was short staffed, leading her to lock the doors to clear a few tables.

She admitted that locking the doors was wrong, but she said she felt ‘overwhelmed’.

She added that the decision was not about race.

Shelby apologized for locking the doors and says she would have been happy to serve Mitchell, who is yet to comment on the ordeal.

Mitchell has not responded to Dailymail.com’s request for comment.

‘We are aware of the incident at our restaurant in Pinson, Alabama on April 22, 2018. We have launched an investigation to gather all of the facts. Waffle House is a welcoming place for everyone, and we are fortunate to enjoy a very diverse and loyal customer base who we do our best to serve every day,’ Waffle House spokesperson Pam Warner said.

‘The employee involved should not have locked the front door at all and should have certainly opened the door for the customer when she arrived. We will get the facts and take appropriate action quickly,’ she added.

This marks the third incident to take place at a Waffle House in the past week.

Also on Sunday in Nashville, Tennessee 29-year-old Travis Reinking opened fire at a Waffle House killing four and injuring another four people inside.