Bijan Ghaisar died on November 27, a little over a week after he was shot by a US Park Police officer in Alexandria, Virginia

A Virginia family is demanding answers after a police dashcam video, released Wednesday, shows the moment a 25-year-old man was shot dead by police after fleeing the scene of an accident.

Bijan Ghaisar, an accountant, died on November 27, more than a week after he was fatally shot by a US Park Police officer in Alexandria.

Details surrounding Ghaisar’s death remain unclear. Police have said that the 25-year-old man left the scene of an accident on the night of November 17 and led US Park Police and Fairfax County Police on a pursuit before he was shot and killed.

Video showing the chase and the moment Ghaisar was shot was made public by the Fairfax County Police Department.

In the disturbing footage, captured in a Fairfax County cruiser, Ghaisar’s green 2013 Jeep SUV is seen speeding down the street as two cop cars follow. Ghaisar stops in the middle of the road as a Park Police officer attempts to open the driver’s side door. 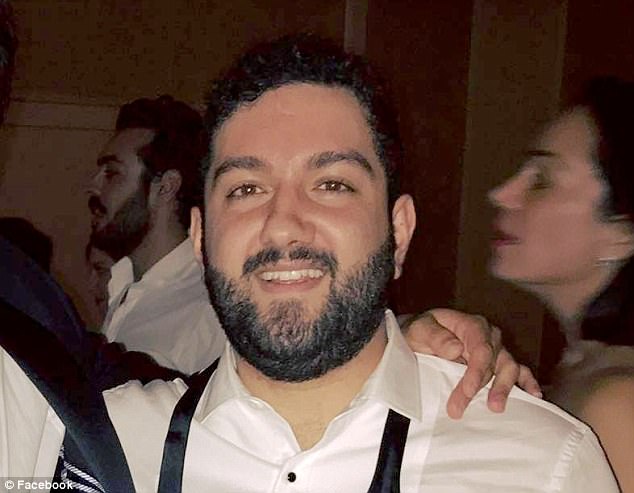 According to a police report, Ghaisar fled the scene of an accident after getting into a fender bender with an Uber driver on the George Washington Parkway

Dashcam video, released Wednesday, shows Ghaisar’s 2013 Jeep stopping and taking off several times as an officer tries to open the driver’s side door

The pursuit lasted a little over four minutes

Ghaisar pulls off, and police quickly follow. He leads officers on an almost two minute chase before stopping at an intersection. A Park Police officer approaches the driver’s side door again, but Ghaisar drives off.

He stops a third time at a stop sign and officers block him in. In the video, it appears Ghaisar tries to maneuver his vehicle between a cop car and the stop sign as a Park Police officer approaches the driver’s side of Ghaisar’s car and fires one shot.

The Jeep goes down a slight embankment and comes to a rest against a stop sign with its driver’s side tires in the air.

‘As a matter of transparency to all in our community, especially the Ghaisar family, and as the administrative custodian of the video, I am releasing the in-car video of the US Park Police shooting,’ Fairfax County Police Chief Edwin Roessler said in a statement. ‘The video does not provide all the answers. However, we should all have confidence in the FBI’s investigation of this matter as I know it will be thorough, objective and professional.’

Towards the end of the video, an officer pulls out a gun and fires a shot at the driver’s side of Ghaisar’s car. When he doesn’t stop the officer fires four more shots

As Ghaisar continues to try and drive away, the officer fires multiple shots at the car

Ghaisar crashed his Jeep in an embankment on the side of the road. He was rushed to the hospital after the shooting

Roessler said that he has been in contact with Ghaisar’s family and they saw the video before it was released to the public.

The family released a statement after the video was released calling Ghaisar’s death a ‘senseless killing’ by an ‘over-aggressive’ officer. They also said Ghaisar was unarmed when he was shot.

‘This disturbing video shows the senseless killing of a young man at the hands of those charged with protecting public safety. Bijan Ghaisar was repeatedly threatened by over-aggressive and out-of-control law enforcement officers, after he drove away from a minor traffic incident in which he was the victim and in which there was little property damage and no known injuries. No one was even close to being in harm’s way until a pair of US Park Police officers repeatedly shot Bijan at close range as he sat, unarmed, in his Jeep on a residential street,’ the statement read, according to Fox 32.

‘We don’t know why the US Park Police officers shot Bijan multiple times, or whether those officers are still patrolling the area’s parkways. What we do know is that justice demands that those responsible for taking Bijan’s life answer for this illegal and unconstitutional killing.’

In a four-page police report, released last week, an Uber driver in a Toyota Corolla with a passenger in the backseat reported he was driving southbound on George Washington Parkway when he hit the back of Ghaisar’s car. 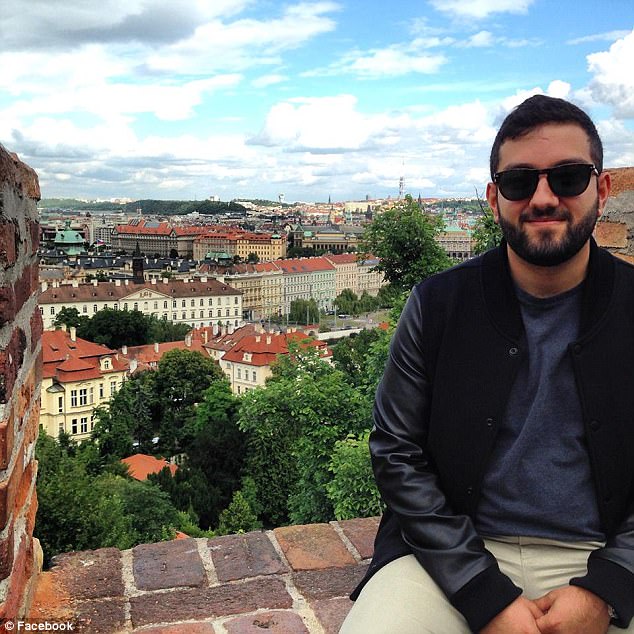 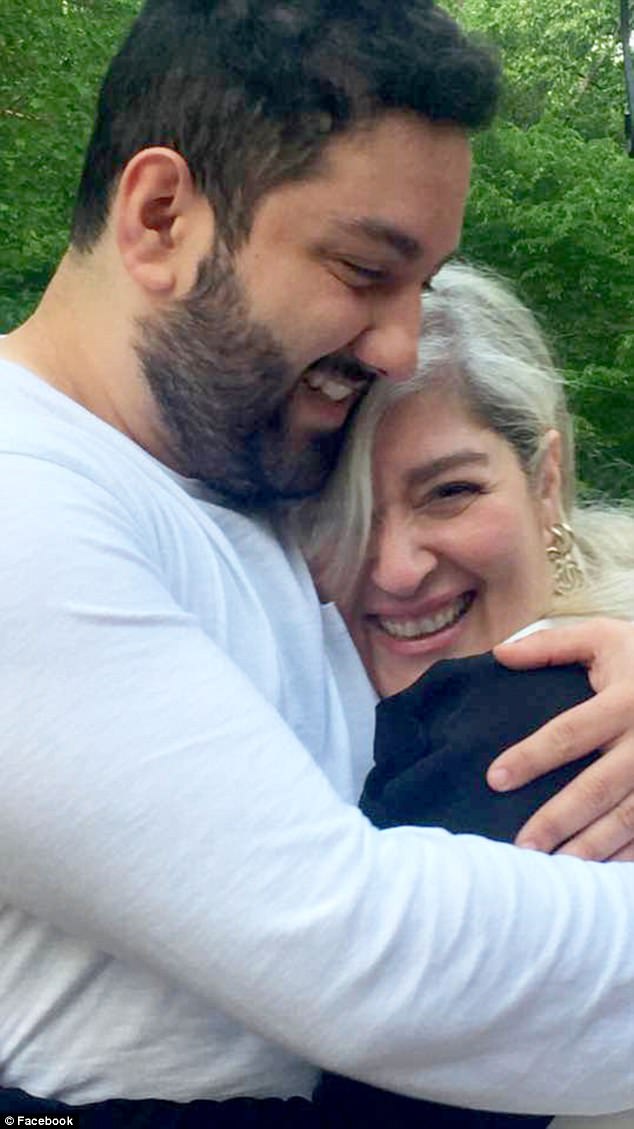 The driver said Ghaisar had slammed on his brakes in the middle of the street for no apparent reason. Both the driver and passenger told officers that they got Ghaisar’s license plate before he drove off.

The driver and passenger weren’t injured in the accident, but the driver was ticketed for failing to maintain proper control.

About 10 minutes after the accident, is when Ghaisar was shot. His family said he was shot three times in the head, Fox 5 reports. He was taken to the hospital, where he died a little over a week later.

The FBI has since taken over the investigation. Roessler said none of the Fairfax County officers, who were providing backup for Park Police, fired any shots during the incident.