With the football season drawing to a close, stars of world football are taking a well-earned break, posting pictures from their travels on social media.

Brazil manager Tite is currently considering replacements for Naymar ahead of the Copa America but AS have reported that Vinicius will not be called up to the squad. 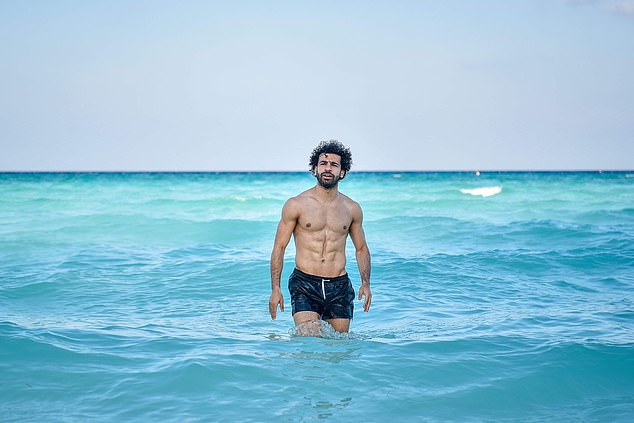 Liverpool star Mohamed Salah has been in full James Bond mode, posting a picture on Instagram of himself emerging from the sea.

The  year-old finished the season in some style, scoring an early penalty in the Reds’ European Cup final win over Tottenham in Madrid. 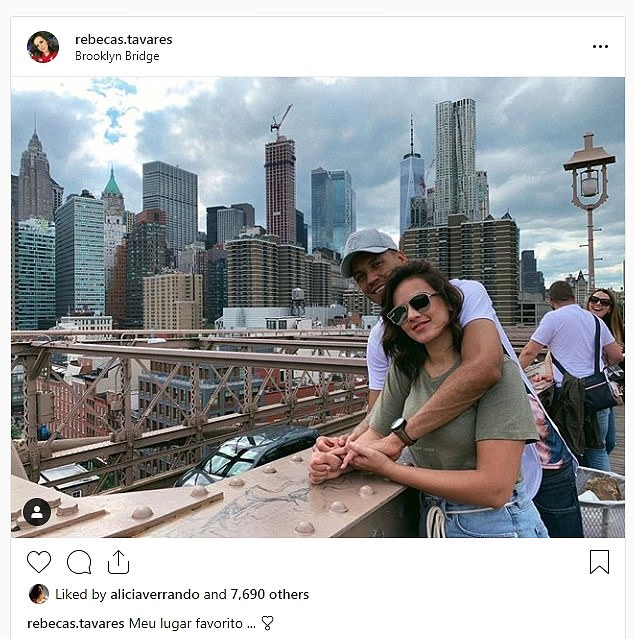 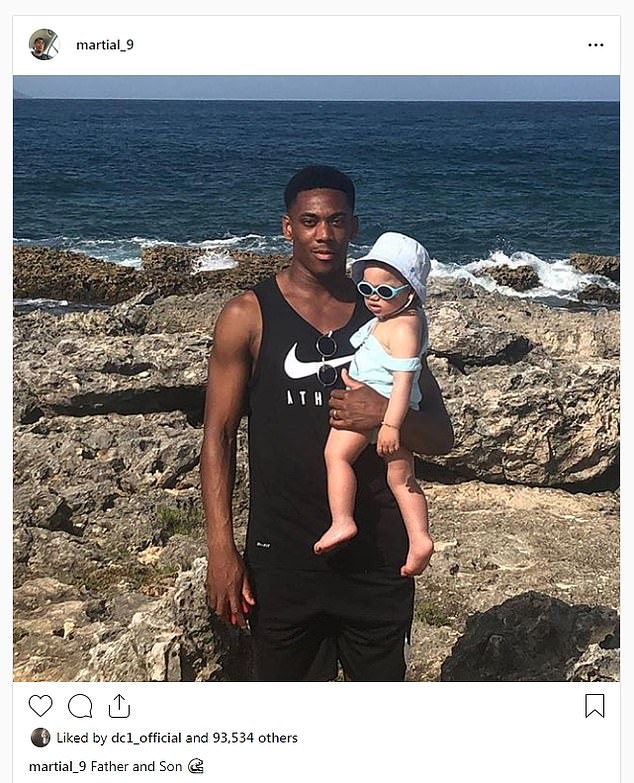 Manchester United forward Anthony Martial has posted a picture of himself  on Instagram holding his son on vacation.

Meanwhile, Marseille maverick Mario Balotelli has been spotted running through the streets of Miami in just his shorts.

The former Manchester City striker can be seen running on the pavements with his friends, who are also just in their pants, on the Instagram story of personal trainer ‘theuntraditionalcoach’.

Watford star Gerard Deulofeu has posted a picture of himself walking between the palm trees on a sandy beach, finding some consolation after the Hornets’ 6-0 hammering by Manchester City in the FA Cup final. 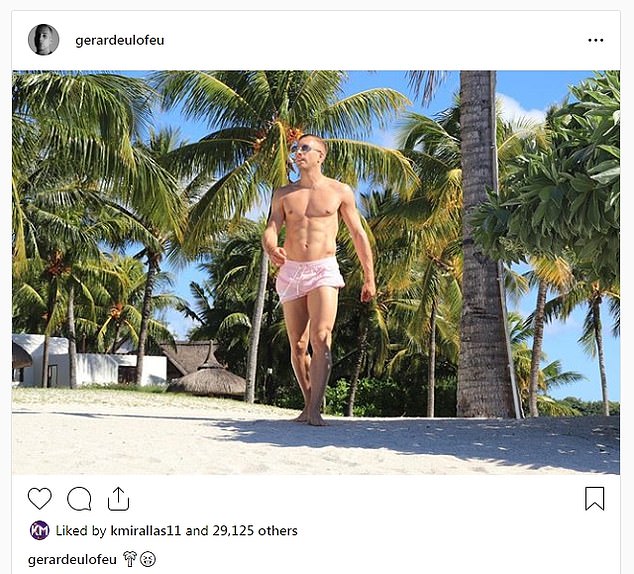 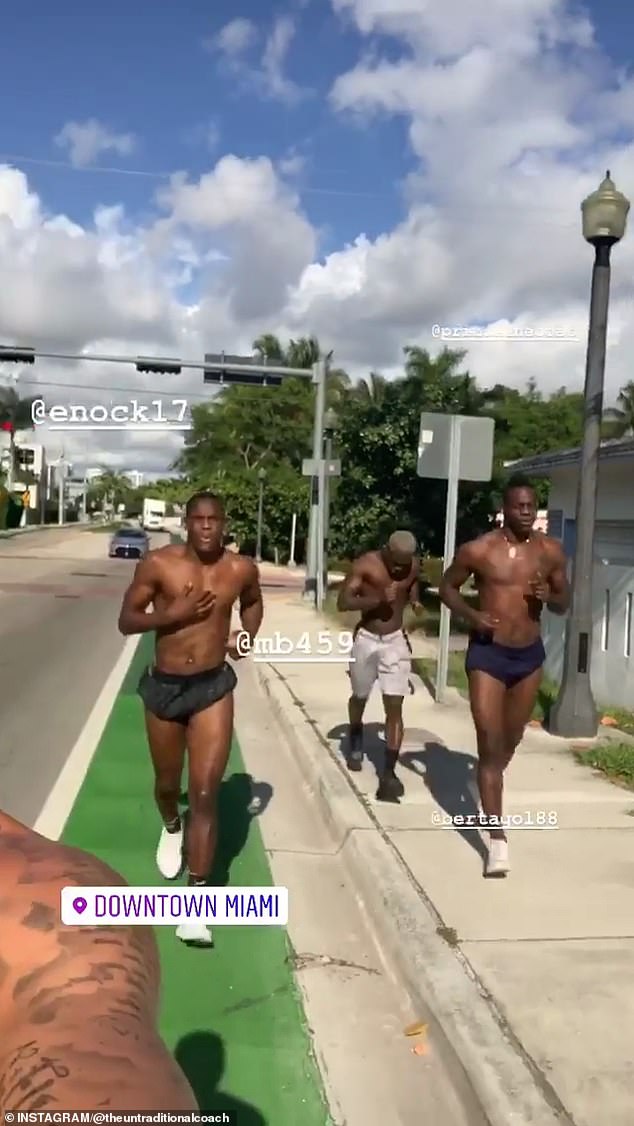 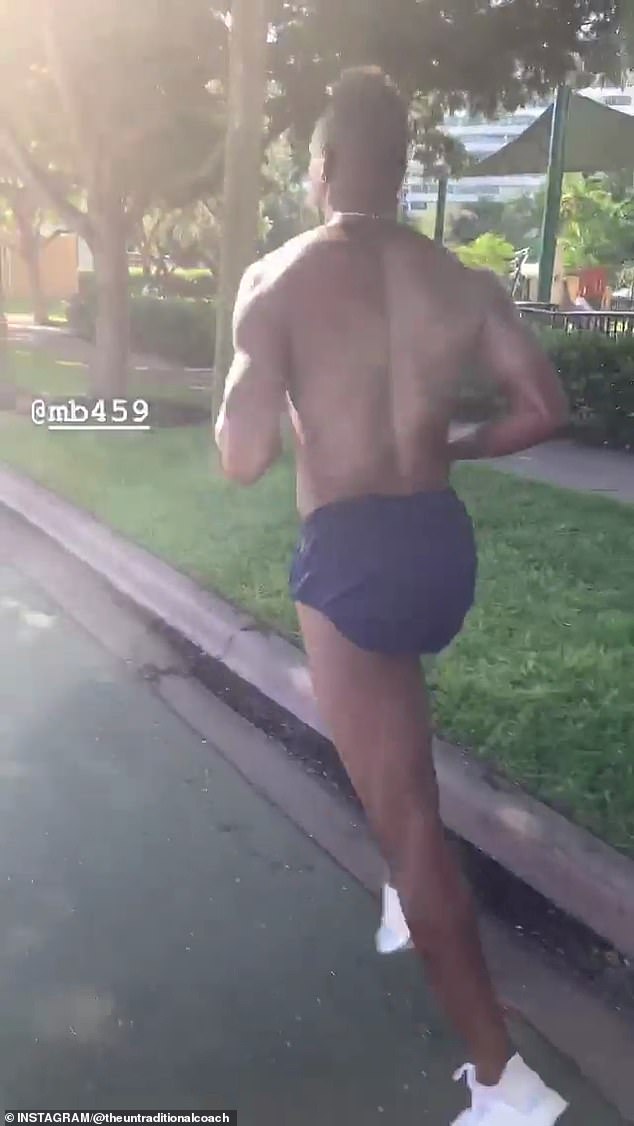