Rangers boss Steven Gerrard has taken his team out to Portugal for a pre-season warm weather training camp, and they’ve been joined by some unlikely faces.

Liverpool defender Virgil van Dijk isn’t content to rest after an excellent season which included a Champions League win, so he’s back at it in preparation for the new season.

Aston Villa No 2 John Terry is there too, although he was merely watching on rather than participating in training like he used to do. 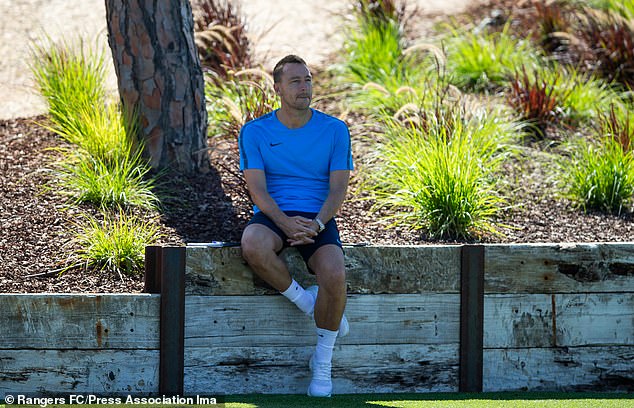 It’s a Rangers training camp, however he has been attracted as well as Villa boss John Terry 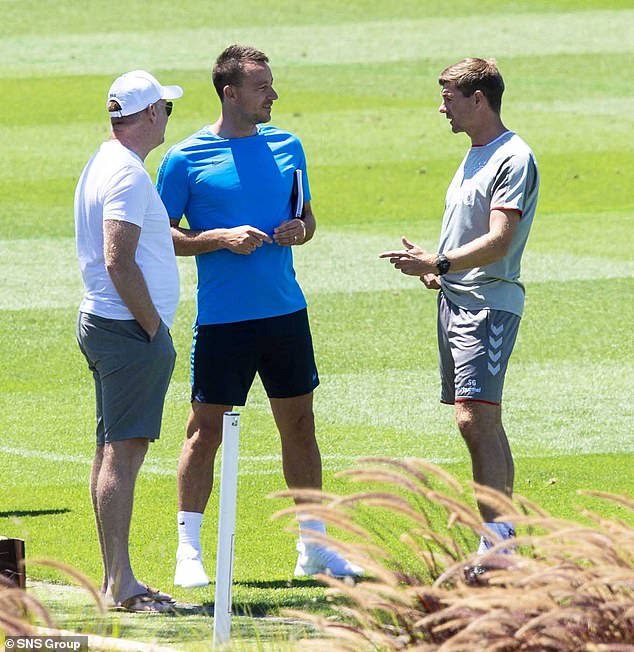 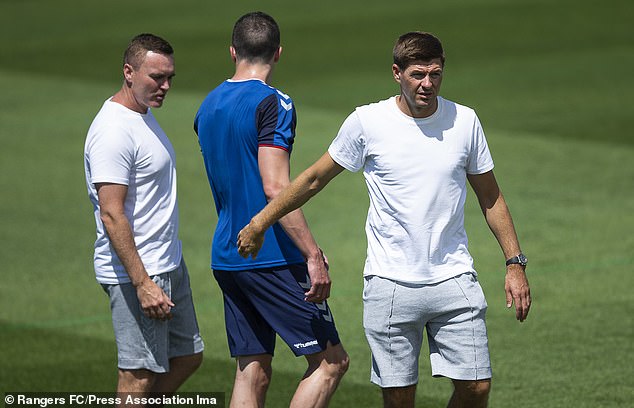 John Terry also managed a chat with former Crystal Palace midfielder Jason Puncheon as the sun beamed down on the Rangers training camp.

Rangers are looking to challenge Celtic for the Scottish Premiership title next season.

They were nine points behind at the end of last season, and Celtic also lifted the Scottish Cup. 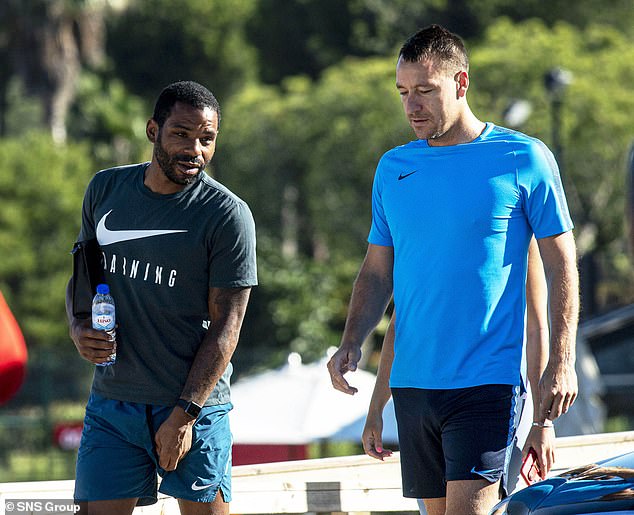 Rangers are looking to bring in new summer signings to aid in their pursuit of their fierce rivals, and Steven Gerrard insists that he is under no pressure to sell the likes of Alfredo Morelos and James Tavernier to fund them.

He would no doubt love to have someone like Van Dijk, who left Celtic in 2015, or former Chelsea man Terry in his prime – two of the best central defenders of the modern era. 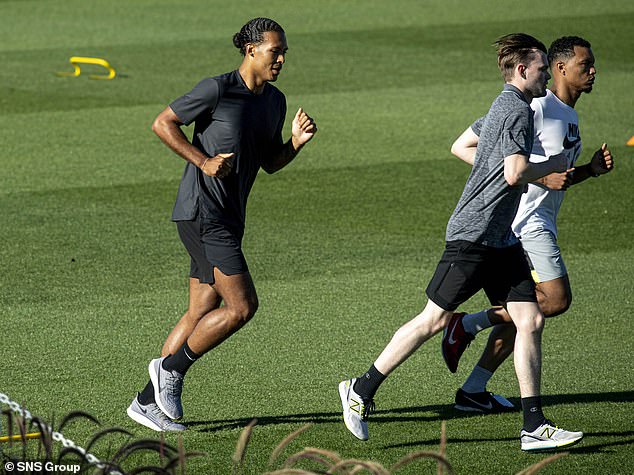 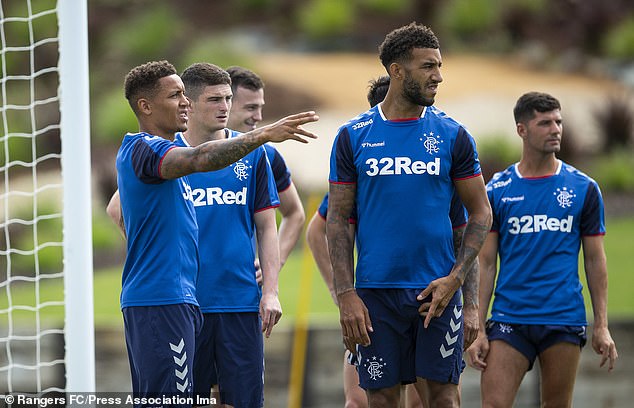 Rangers fans recently broke the record for season ticket sales, with almost 50,000 pledging their support to the club for next season.

They will be hoping to hold onto manager Gerrard, who has emerged as one of the main candidates to take over at Newcastle United after the departure of Rafa Benitez.

He was also linked with the Derby County job, but played down the link by reiterating his commitment to the Glasgow team earlier this week.

Terry was also linked with Derby, but quelled those rumours by signing a new two-year contract at Aston Villa.