‘When the media are hyping me and being very positive, he will downplay the praise’: Virgil van Dijk reveals Jurgen Klopp knows how to get the best out him… and it’s by being critical

Virgil van Dijk may be the bookmakers’ favourite to win the Ballon d’Or and be crowned Europe’s best footballer next month, but he has revealed exactly how Jurgen Klopp keeps him humble.

Since sealing his move to Liverpool Van Dijk has been a revelation, elevating his status as one of the world’s best defenders and guiding Liverpool to a Champions League victory along the way.

But despite the attention which constantly flows in his direction, Van Dijk insists nobody is better than his manager for keeping him grounded.

Speaking recently on international duty with Holland, Van Dijk outlined to reporters how his relationship with Klopp works, and how it compares to the system he has with Holland.

‘I have a very similar connection with Jurgen Klopp at Liverpool as I had earlier with Ronald Koeman at Southampton and I still have with Koeman with the national team,’ said Van Dijk.

‘Like Koeman, Klopp knows ­exactly how to get the best out of me – by being critical. When the media are hyping me and being very positive, he will downplay the praise all that – often with a wink.’ 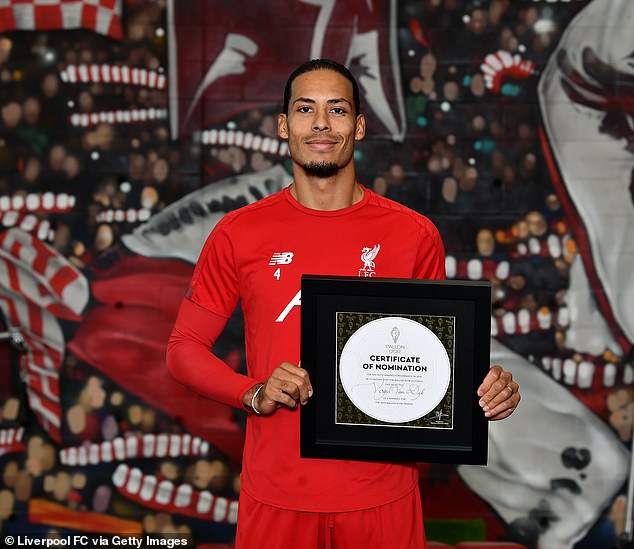 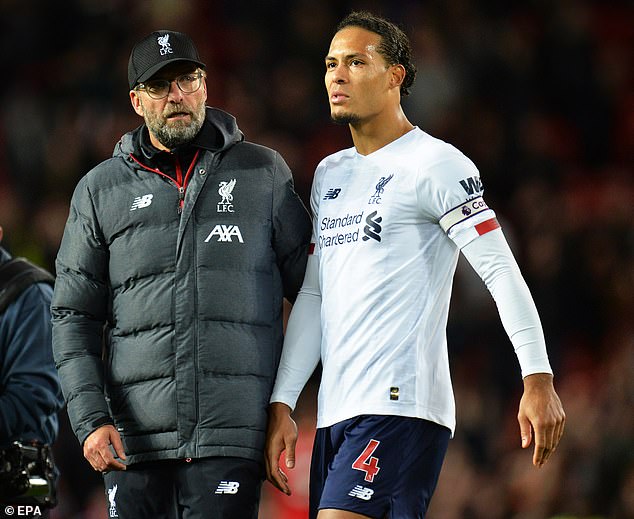 Van Dijk went on to detail how Klopp handles situations such as prize winnings, which the Dutchman is getting very accustomed to at the moment.

‘When I was voted UEFA Player of the Year recently and had to go to the awards ceremony, Jurgen told all the lads at Liverpool that I was picking up the trophy on ­behalf of the entire team,’ Van Dijk added.

‘All the boys in the squad know I can take that sort of stuff very well.

‘I know what he means. At the same time, the boss gives me a lot of respect and responsibility.’