Virgin Atlantic bids farewell to its last Boeing 747 with a pop-up first-class dining experience on board – and the public will be able to ‘delve around’ secret areas, including crew bunks

Virgin Atlantic is opening the cabin doors to its last Boeing 747 – called Pretty Woman – for the final time, in what’s being billed as ‘the hottest ticket in town for aviation enthusiasts’.

For one day only, the public will be able to purchase tickets for the ‘ultimate 747 experience’, including the opportunity to enjoy a ‘sumptuous’ three-course meal on-board in Upper Class.

As the airline’s fleet of jumbos is retired to make way for a younger, more sustainable fleet of A350-1000s and B787-9s, Virgin Atlantic is allowing fans one final fix inside the Queen of the Skies.

Virgin Atlantic is opening the cabin doors to its last Boeing 747 for the final time. For one day only, the public will be able to purchase tickets for the ‘ultimate 747 experience’, including the chance to enjoy a meal on-board in Upper Class (pictured)

Hosted at the airline’s Heathrow hangar on December 12, visitors will experience a full tour of the plane – 747-400 G-VROY – during which they can explore areas the public rarely see, including the cabin crew and pilot bunks. They’ll also be able to delve into the aircraft’s underbelly, peek inside the cargo hold, take a seat in the cockpit and sip Champagne on the upper deck, fondly known as ‘the bubble’.

They will also have their photo taken in one of the aircraft’s iconic red engines as a memento.

What’s more, Virgin Atlantic pilots – including Yvonne Kershaw, the first female pilot to captain the 747 – cabin crew and engineers who have worked on the 747 will be present to provide first-hand accounts and anecdotes on what life was like on-board the famous jumbo jet. 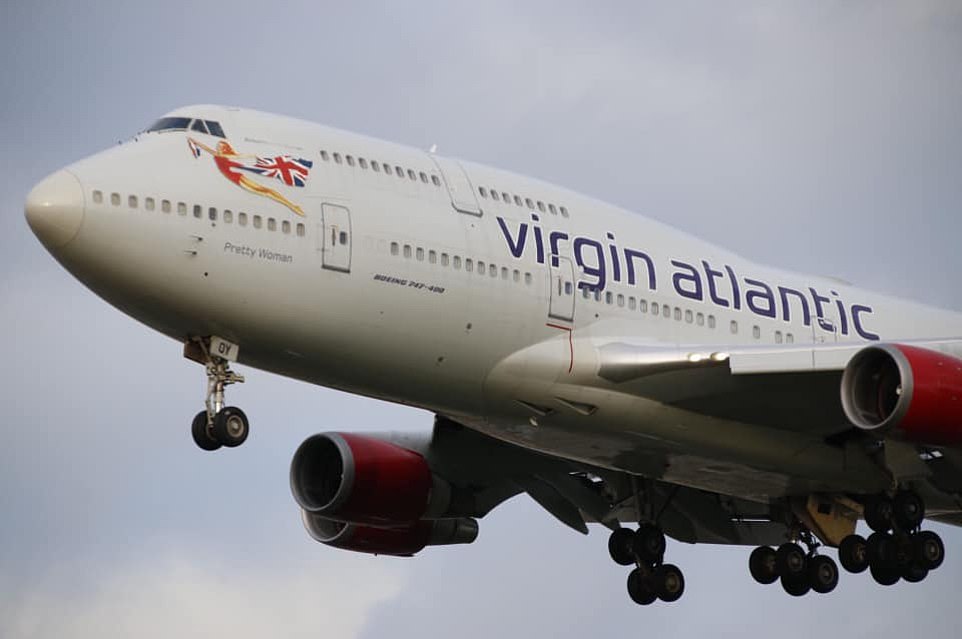 Hosted at the airline’s Heathrow hangar on December 12, visitors will experience a full tour of the plane – 747-400 G-VROY (pictured) – during which they can explore areas the public rarely see 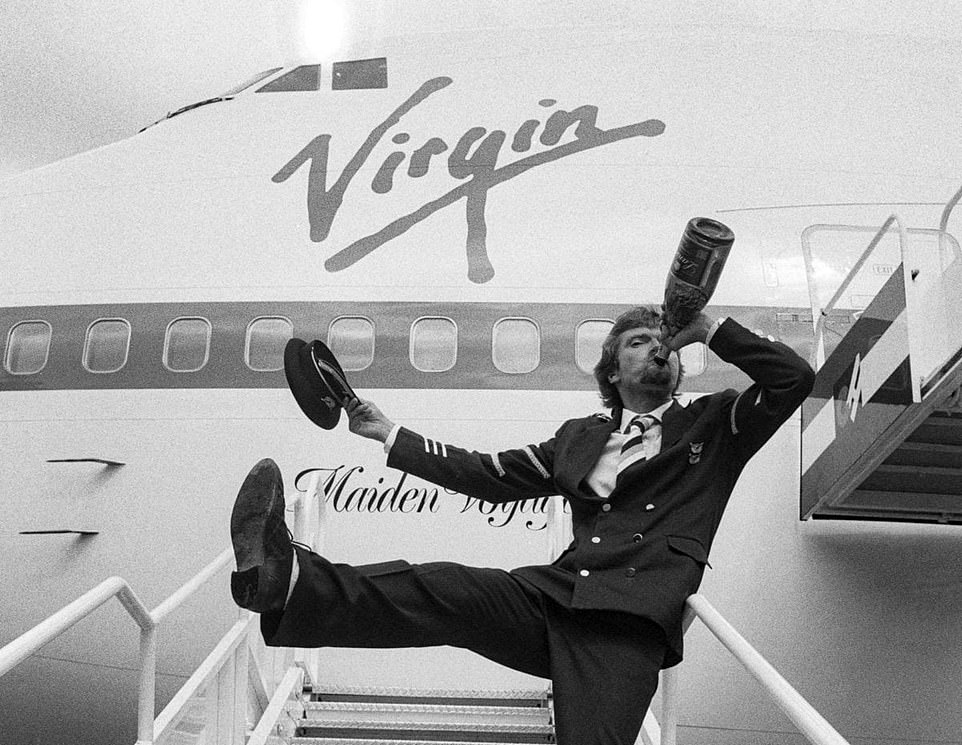 Corneel Koster, Chief Customer and Operating Officer at Virgin Atlantic, commented: ‘The much-loved Boeing 747 has played an important role in Virgin Atlantic’s story. It carried our first passengers to New York 36 years ago on our inaugural flight and over the years has transported countless millions of holiday-makers and business travellers safely around the world.

‘As we close this chapter and continue the transformation towards a cleaner, greener fleet, what better tribute than to showcase the Queen of the Skies one last time. I’m delighted we’re able to offer this opportunity to a lucky few to be part of aviation history, before we say our fond farewells to this iconic plane.’

Due to Covid restrictions and to allow for social distancing, only a limited number of tickets are available for purchase. These will be allocated on a first-come first-serve basis via virg.in/747experience from 9am on Monday, December 7. Each ticket is priced at £50 with all donations going to the Trussell Trust, which works to stop UK hunger and poverty.

Boeing 747-400 G-VROY is estimated to make its final departure from London Heathrow on December 16.

Virgin said that its new A350s and Dreamliners are on average 30 per cent more fuel-efficient than the four-engine aircraft they replaced.