‘Epstein was Pinocchio and she was Gepetto’: Virginia Roberts Giuffre claims Ghislaine Maxwell was ‘worse’ than the billionaire pedophile and was the ‘mastermind’ of his sex trafficking ring

Jeffrey Epstein’s former ‘sex slave’ Virginia Roberts Giuffre has claimed Ghislaine Maxwell was ‘worse’ than the billionaire pedophile and was the ‘mastermind’ behind his sick sex trafficking scheme.

Giuffre spoke out against Epstein’s alleged ‘madam’, who is currently being held without bail on a slew of sex trafficking charges, in an interview with CBS This Morning on Thursday.

The 36-year-old painted a dark picture of Maxwell, who she branded a ‘monster’, claiming she preyed on vulnerable girls and was more sinister than Epstein ever was.

In an interview with CBS This Morning, Virginia Roberts Giuffre claimed Ghislaine Maxwell was ‘worse’ than billionaire pedophile Jeffrey Epstein 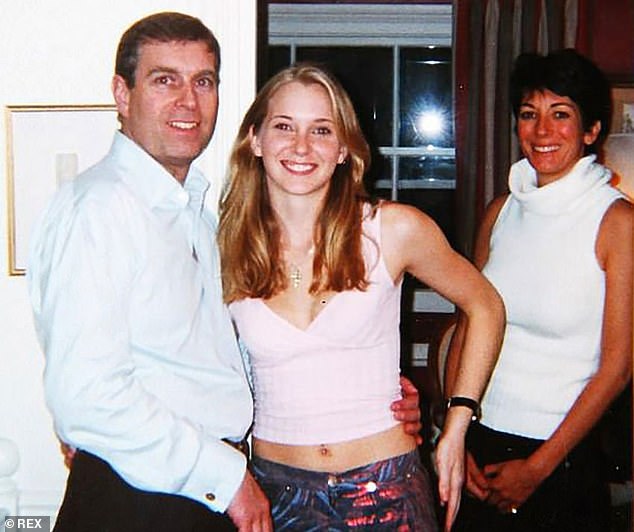 Giuffre has long accused Maxwell of introducing her to Prince Andrew, who she claimed had sex with her at the age of 17  – which he has vehemently denied

‘Jeffrey was a sick pedophile, but she was the mastermind,’ Giuffre said.

‘Put it this way, Epstein was Pinocchio and she was Gepetto. She was pulling the strings, she had his money, he had her contacts – but Ghislaine was much more conniving and smart than Epstein ever was.’

Giuffre claimed Maxwell preyed on vulnerable girls before grooming them and making them sleep with Epstein, her one-time boyfriend.

She recalled meeting the British socialite at the age of 16 after she approached her at while working at Trump’s Mar-a-Lago resort.

‘Long story short, she told me she knew of a man who was looking for a traveling masseuse and that if he liked me then I would get educated and I’d become a real massage therapist,’ Giuffre said. 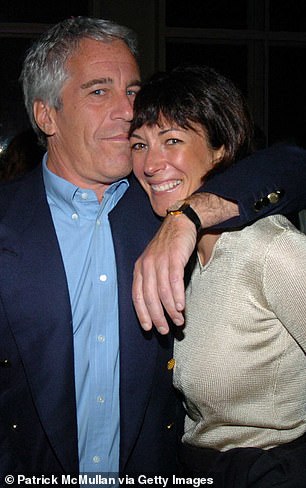 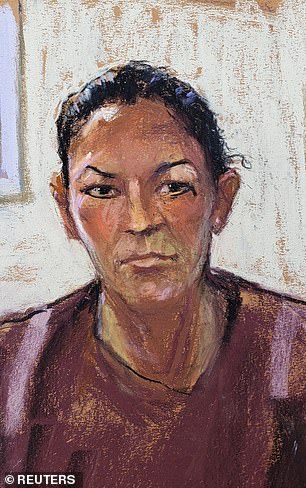 According to Giuffre, Maxwell was far more ‘conniving’ than the pedophile

After accepting the offer, which she said seemed like the ‘dream of a lifetime’, Giuffre said she was taken to Epstein’s estate and was ‘immediately’ abused.

Giuffre was just one of multiple underage girls allegedly recruited by Maxwell under false pretenses only to be groomed to have sex with Epstein – her one-time boyfriend.

‘I asked her, I said “why are you having all these girls come in to sleep with your boyfriend? And she was like: “so I don’t have to do it all the time”‘, Giuffre said.