Vogue declares a ‘full bush is the new Brazilian’

From footwear to food, Vogue is considered by many to be an authority when it comes to dictating the latest trends.

But one of the glossy fashion bible’s latest style predictions has sparked something of an outcry on social media, after it suggested that women should stop waxing their bikini lines and embrace a natural, full bush.

In an article posted on the publcations’s website, writer Eviana Hartman suggested that ‘the natural look has been on the verge of a comeback since 2013, when Gwyneth Paltrow told Ellen DeGeneres that she “works a Seventies vibe”.’

On trend: Vogue has declared a ‘full bush is the new Brazilian’ and is urging readers to give up hair removal in favor of natural pubic hair 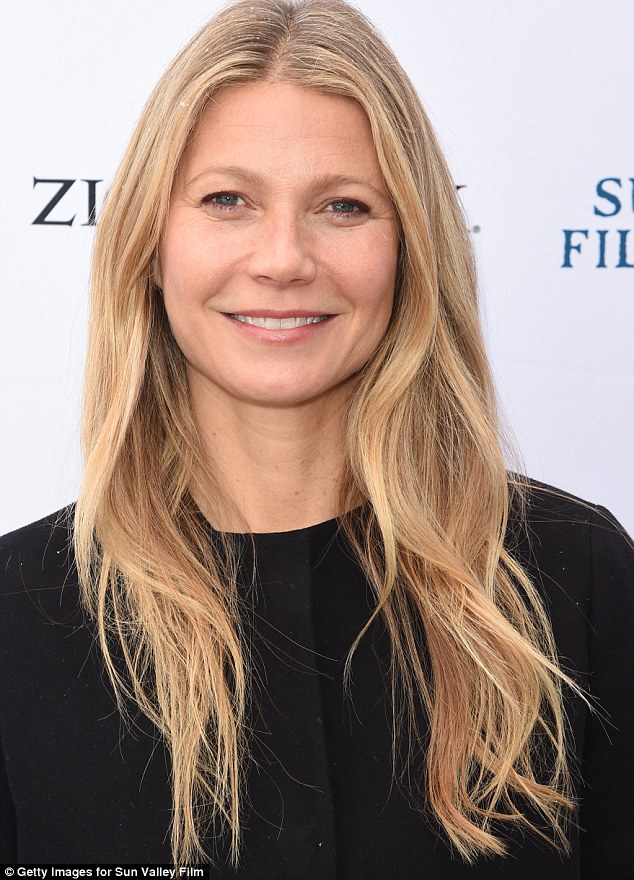 Celebrity endorsement: In an article posted on its website, Vogue suggested that untamed pubic hair has been on the up since Gwyneth Paltrow revealed she had stopped waxing in 2013 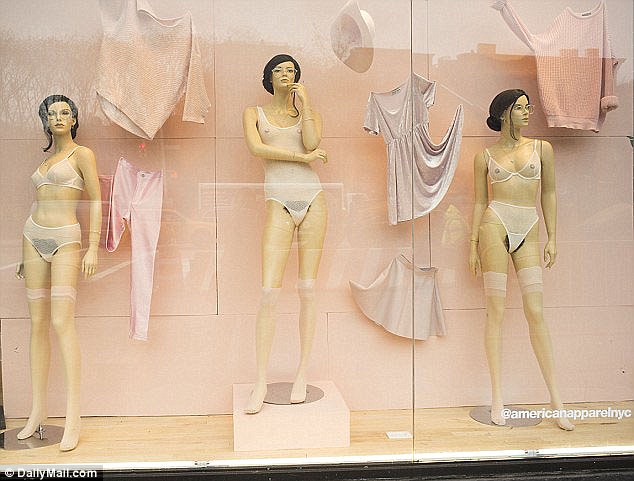 In order to get a better, more up-to-date understanding, Hartman spoke to Paz Stark, owner of Stark Waxing Studio in Los Angeles and New York. 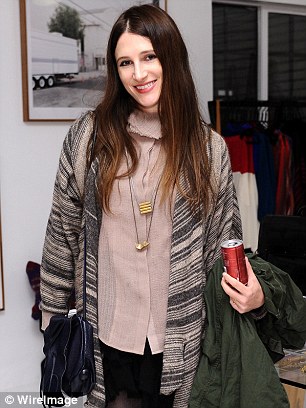 Groomed: Writer Eviana Harman also spoke to the owner of a waxing salon and found that women are now going for a more natural groomed look

Giving an insight into bikini line trends for 2018 Stark shared that while many women still prefer to remove some hair, a substantial amount of women are now requesting a triangular shape that mimics natural pubic hair rather than the skinny Brazilian ‘landing strip’.

She also told Vogue that she believes this trend is part of an overall trend for a more natural approach to grooming, citing the current preference for thicker, untamed eyebrows as an example of this.

‘Ladies are saying, “I do want a clean-up, but I want it to be fuller and more natural-feeling”‘, she said.

However, people have taken to social media to call out the Vogue article for suggesting and promoting the ideas that pubic hair is a trend.

While Becca Burns typed: ‘Women should embrace our bodies the way our Goddess created us. Waxing isn’t necessary to attract a husband’.

While Tammy Hunter argued that the trend for pubic hair was less of a ‘comeback’ and more about laziness.

‘We are all just busy and tired,’ she joked. 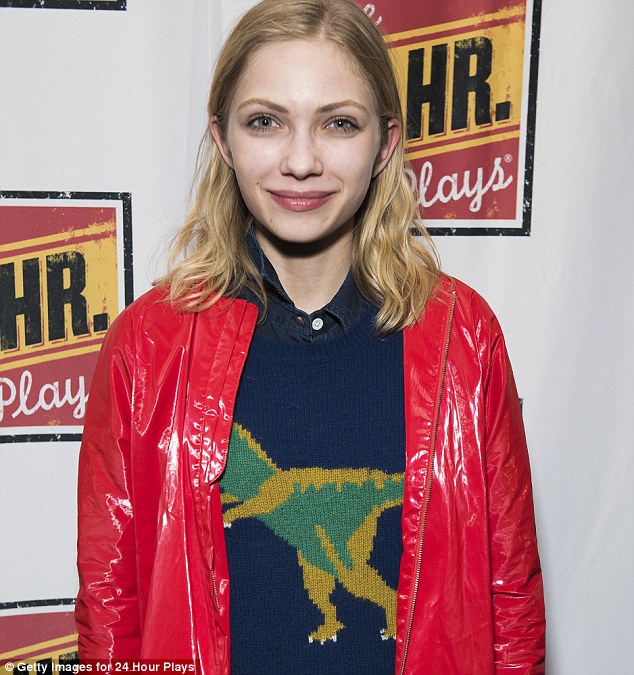 Personal: The publication also spoke to actress and former blogger Tavi Gevinson who revealed she doesn’t wax but also suggested pubic hair is a personal matter and not a trend

Reaction: Social media fans took to Twitter to give their opinion with one woman suggesting pubic hair is a ‘personal choice’

Not a thing: Another Twitter user suggested that the publication shouldn’t make it ‘a thing’

Au natural: Another women agreed with the article and suggested women should take a more natural approach

Lazy: One Twitter user joked that a fuller bush wasn’t a trend or a comeback but just an example of women being too ‘busy and tired’ to visit a salon

However Stark maintained that Brazilians are ‘100 per cent here to stay’ but that people are getting them on their ‘own terms’ rather because a partner or society has pressured them into it.

She also shared her own litmus test when it comes to removing unwanted hair and told Vogue that feeling comfortable on the beach is her only motivation.

‘I don’t wear skimpy bottoms, but I don’t want hair around my inner thighs,’ she explained.

The publication also spoke to actress former fashion blogger Tavi Gevinson who argued that a preference for untamed pubic hair isn’t really a trend at all.

‘I don’t really have a take, beyond whether or not I make the choice for myself’ she said.

‘I’m not interested in dictating what other women do with their bodies and appearances.’

However, Gevinson did argue that the natural look ultimately saves her time.