A teacher who had a nine-month sexual relationship with a 15-year-old student in Western Australia has been jailed for two-and-a-half years.

The woman, who was 25 when her affair with the girl began in July 2015, committed the abuse, including sexual penetration, at home and in the school storeroom.

She also kept photographs and videos on her phone of the pair kissing, cuddling and posing naked, the WA District Court heard on Friday.

A lady teacher, had an affair with a girl student in July 2015, a WA court was told (stock image)

Judge Annette Schoombee accepted the sexual activity was initiated by the teenager but said it was not legally consensual and the teacher had committed a gross breach of trust.

‘It must have been at least apparent to you early on in the relationship that this was totally inappropriate, illegal, contrary to school rules and was not likely to have a happy ending,’ she said.

‘It is of the utmost importance that defined standards and clear boundaries are upheld at schools, otherwise parents cannot rest assured that their child is properly cared for and safe at school.’

The court heard the relationship began after the student came to her teacher for advice and they developed a friendship.

‘I accept this was not a situation where you manipulated her or groomed her for sexual conduct or where you used favours or threats to get her to comply,’ Judge Schoombee said.

In her victim impact statement, the girl expressed support for the teacher.

‘She feels that you had been her best friend and partner and she says she misses how things were with you,’ Judge Schoombee said. 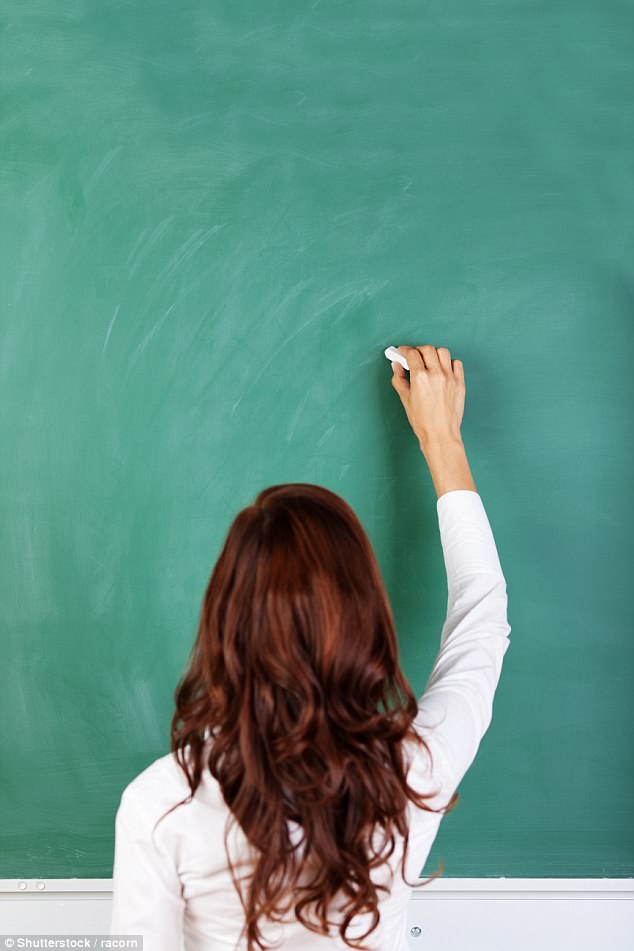 ‘She also says that you are a most caring person and that you at times tried to push her away but you were both unable to end the relationship.’

Judge Schoombee accepted the offending was out of character and the teacher had otherwise been a law-abiding and compassionate person, who had contributed to the community.

She also accepted the teacher was remorseful and had sought psychological treatment.

But the judge said general deterrence was very important.

The teacher pleaded guilty to two charges and must serve at least 15 months behind bars before she can be eligible for parole.