Tommy Reffell is poised to make his Test debut when Wales take on a juggernaut South Africa side in Pretoria on Saturday.

Flanker Reffell has had to wait for an international chance despite his impressive club form helping Leicester Tigers to this season’s Gallagher Premiership title. But the 23-year-old is now ready to step up to the highest level.

Wales will confirm their team to take on the Springboks on Thursday morning, but Sportsmail understands head coach Wayne Pivac is likely to plump for a mix of youth and experience. 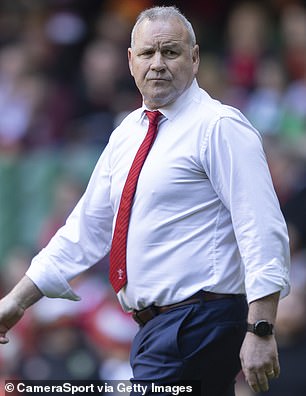 Veteran Dan Lydiate, 34, is set to start in the back-row alongside Reffell with Taulupe Faletau at No 8.

Pivac will have to make a late call on the fitness of tighthead prop Tomas Francis and which two of locks Alun Wyn Jones, Adam Beard and Will Rowlands start.

Wales attack coach Stephen Jones insisted earlier this week Francis was in full training after a back injury scare, but he remains touch and go to feature at Loftus Versfeld Stadium. If Francis is unfit to start, Dillon Lewis will fill the No 3 shirt. 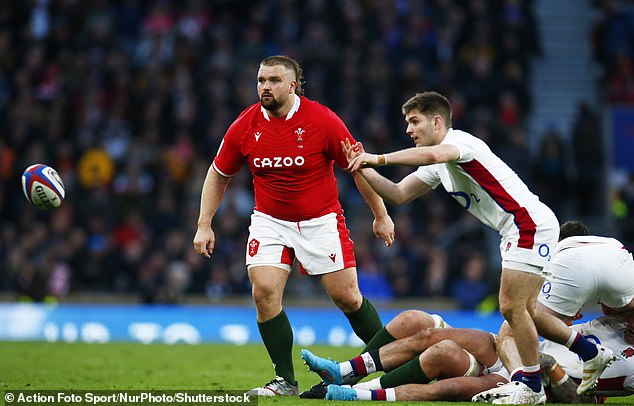 In the backs, Kieran Hardy and George North look set to return to Pivac’s starting XV at scrum-half and centre respectively.

Pivac goes into his team’s three-Test series with the world champion Springboks under pressure after a poor Six Nations in which Wales won just one game. Facing the No 1 side in the world in a three-Test series on their home soil couldn’t be a more daunting task.

Saturday’s clash will also be the first time South Africa have played a home Test in front of their fans since winning the last World Cup in 2019. 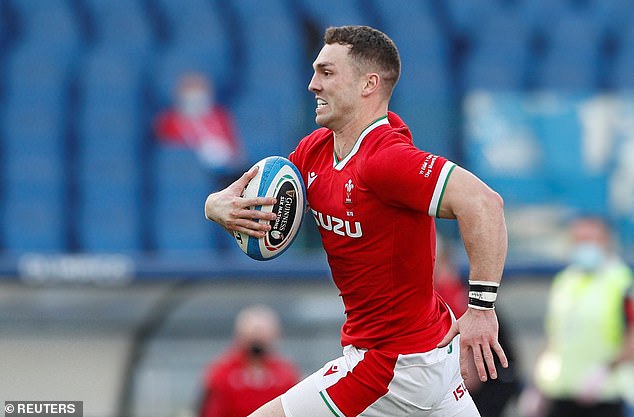 Last summer, South Africa beat the British & Irish Lions 2-1 in a series which was played behind closed doors due to the Covid-19 pandemic. With supporters now allowed to return, the 50,000-capacity Loftus Versfeld is sold out for this weekend’s Wales game.

SOUTH AFRICA SIDE TO FACE WALES

Their side is still formidable even without that World Cup-winning trio. Jacques Nienaber’s men have a monstrous pack at their disposal and a ‘bomb squad’ of forwards ready to deploy from the bench.

‘Wales have been training together for a few weeks now and we have no doubt they will give everything against us on Saturday,’ said South Africa head coach Nienaber.

‘They are an experienced squad and have top class players in their ranks – some of which represented the Lions last year – so we are expecting a hard grind of a Test.

‘They have physical forwards and backs that spark something from nothing, so we need to deliver a quality performance in order to get our season off to a strong start.’