The Whitman County coroner’s office said Friday that the cause of death was ‘acute intoxication due to the combined effects of fentanyl and promethazine.’

The 22-year-old defensive back was found dead at his off-campus apartment March 23 after an officer responded to a call for help involving ‘breathing’ problems.

Washington State athletic director Pat Chun said after the findings: ‘Our thoughts and prayers remain with Bryce’s family, friends and teammates. We continue to support all of our student-athletes in this difficult time.’

Washington State football Bryce Beekman died of an accidental drug overdose, according to the coroner’s report 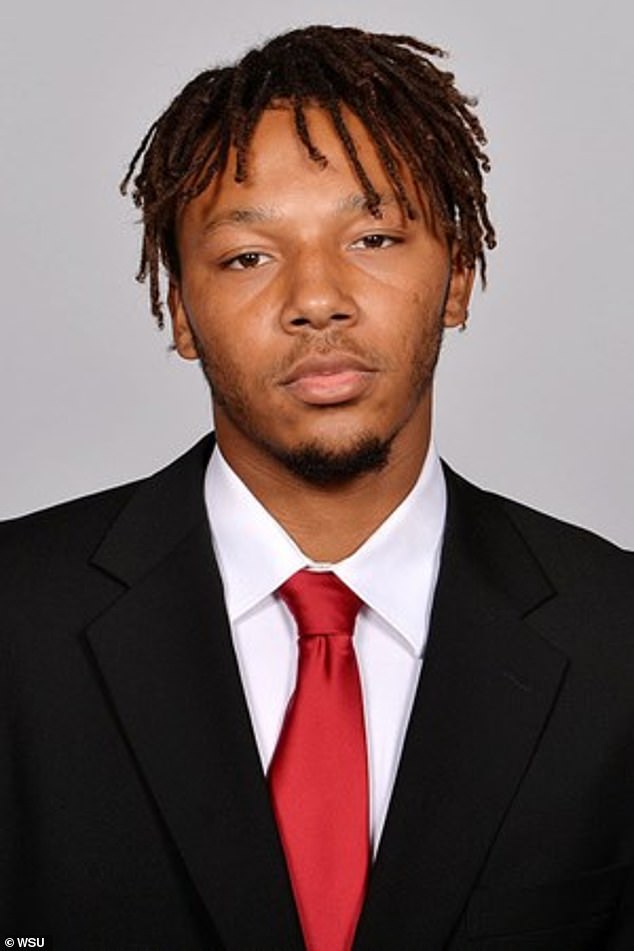 Fentanyl is a synthetic opioid pain reliever that is 50 to 100 times more potent’ than morphine and has fueled the opioid epidemic in the US.

Promethazine is an antihistamine used to treat allergies and is often found in over-the-counter- cough syrups.

Washington State released a statement from the Beekman family after the coroner’s report was made public.

‘We are extremely grateful for the national outpouring of love and support. It is a clear sign of all the lives that were touched by Bryce,’ the statement read. ‘We encourage everyone to remember how his bright smile, genuine personality and amazing spirit brought people together, which is what made him such a wonderful family member, real friend and great teammate.’

‘We are working closely with the Pullman Police to get our questions answered and ultimately help prevent this from happening again to anyone else’s son or daughter,’ the family said. ‘As this important investigation continues, we respectfully request privacy for our family.

‘We are all grieving and wish to honor Bryce’s life right now. Like many college students, Bryce was looking forward to graduating and was excited about his future. He had his whole life in front of him, and it is nothing but a tragedy that he has been taken from us so soon.’ 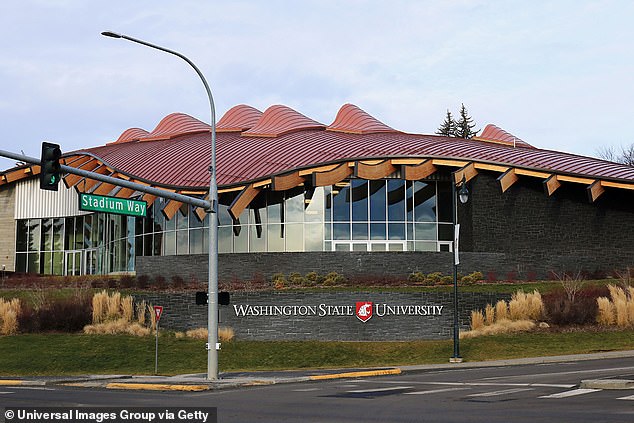 He finished fifth on the team with 60 tackles and one interception. He was expected to be part of an experienced Washington State secondary going into this season.

The school is currently closed due to the coronavirus pandemic, and there is no indication that Beekman was battling with COVID-19.