The co-founder of a nonprofit that has provided safe drinking water to more than two million people across the world has drowned in a ‘tragic accident’ in the Bahamas.

The death of Molly Feemster Greene, of South Carolina, was confirmed on Wednesday by the organisation Water Mission.

‘No words can describe this heartbreaking loss for our family,’ her son George C. Greene, said in a statement.

‘We mourn the loss to our family. We know that a larger global family mourns with us and celebrates her life, as she blessed so many around the world,” he added.

‘We ask for your prayers and request privacy at this time.’

Molly and her husband George set up Water Mission in 2001 after learning of the struggles in Honduras following Hurricane Mitch in 1998.

Molly Feemster Greene (left) died as the result of ‘tragic accident’ while on a family holiday in the Bahamas. Here she is pictured with her husband George (right) also believed to have been vacationing with her 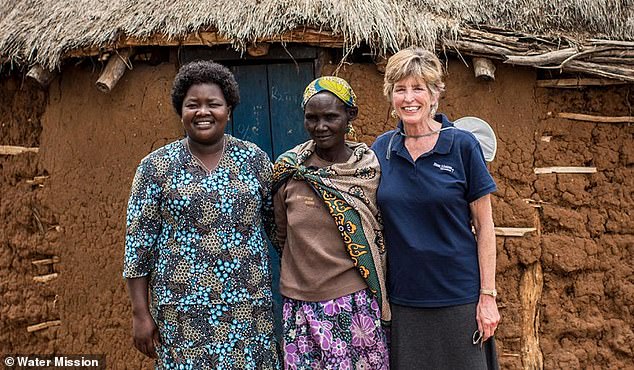 Greene (right) during her first trip to Honduras before 2001, the experiences she witnessed there would lead her to co-found Water Mission with husband George. She recalled a river as brown as ‘chocolate milk’ and came face-to-face with the reality that everyone does not have access to clean drinkable water 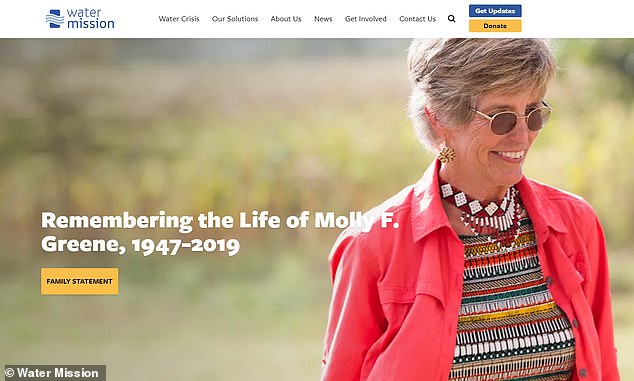 The nonprofit remembered its co-owner online, sharing the story of how Greene and husband George started Water Mission in 2001. Since then they have been able to provide water to more than four million people in 55 countries access to clean and drinkable water 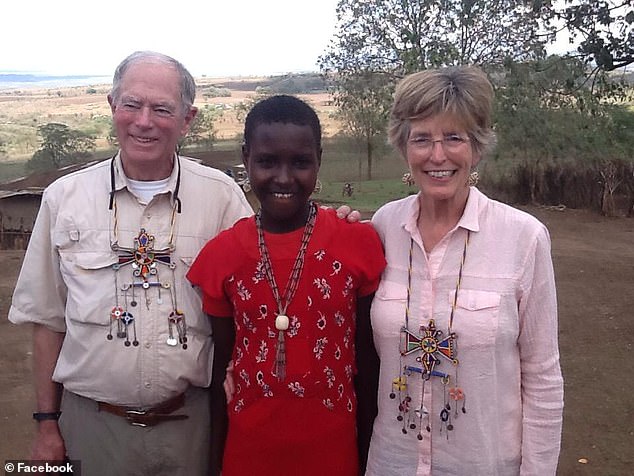 While visiting the area they were confronted with the sad truth about ‘the global water crisis – that billions are forced to drink dirty water every day,’ the nonprofit said.

The couple recalled one account where they found a river the color of ‘chocolate milk’ in one village. The locals called it the ‘river of death’ and refused to drink from it.

Even after the Greenes, through their organization, installed a system to treat the water the villagers were dubious and would only drink from it after seeing Molly and George do so.

Since then they have been able to help up to four million people access clean water in 55 countries, according to Water Mission.

Their have also worked in disaster relief in Columbia – and even helped the people in Flint, Michigan, during the city’s water crisis. 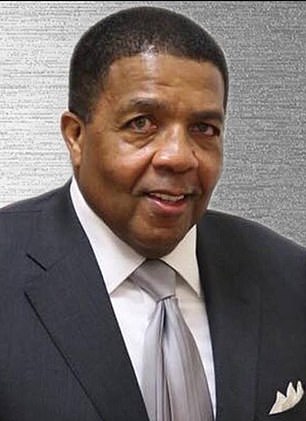 The nonprofit has installed more than 2,000 safe water stations across the world, it claims.

‘You couldn’t tell Molly “No” because Molly wanted to do the right thing and she wanted to do it right now,’ Holt Jr. told LIVE5News.

‘My heart is broken, god knows best, god knows he put her here for a season and he called her home but surely the world has lost an angel.’

‘Please pray for George Greene and family on the death of his wife Molly,’ the Diocese of South Carolina also wrote in a statement online.

Water Mission have invited people to honor and remember Greene at their Headquarters on Kinzer Street, in North Charleston, all of next week from 9am to 5pm. will be hosting remembrances 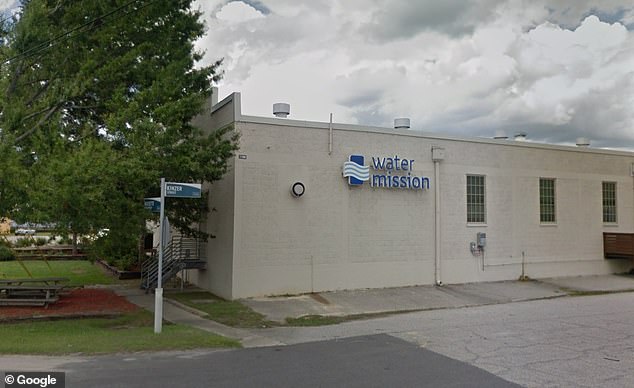