Websites that break new online code could be blocked in the UK and fined up to £20million, as critics accuse ‘totalitarian’ reforms of censorship

By Katherine Rushton Media And Technology Editor For The Daily Mail

Websites which break a new online code could be blocked in Britain under the biggest shake-up of internet laws in a generation.

The proposal is designed to force tech giants such as Facebook, Google and Twitter to clean up harmful material on their platforms.

It has been hailed as a victory by online safety campaigners. But it sparked fears that the efforts to crack down on the spread of child abuse images, terrorism, revenge pornography and hate crime could backfire and lead to totalitarian-style censorship.

Ex-Culture Secretary John Whittingdale drew parallels with the regimes in China and Russia, whose governments routinely stop freedom of speech.

The idea is one of a slew of reforms set out today in the Government’s White Paper on Online Harms. 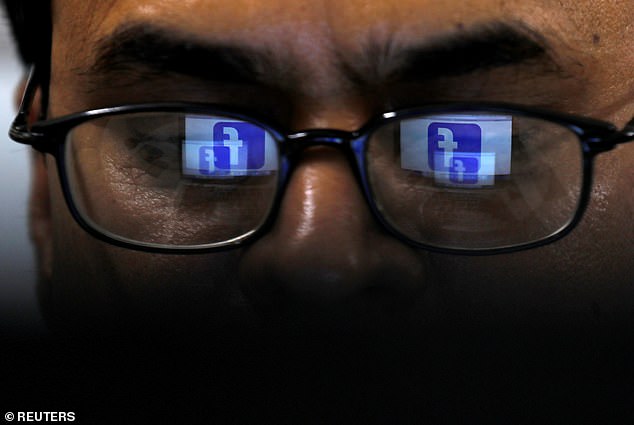 However, the regulators’ rules on terror and child exploitation will have to be approved by the Home Secretary. 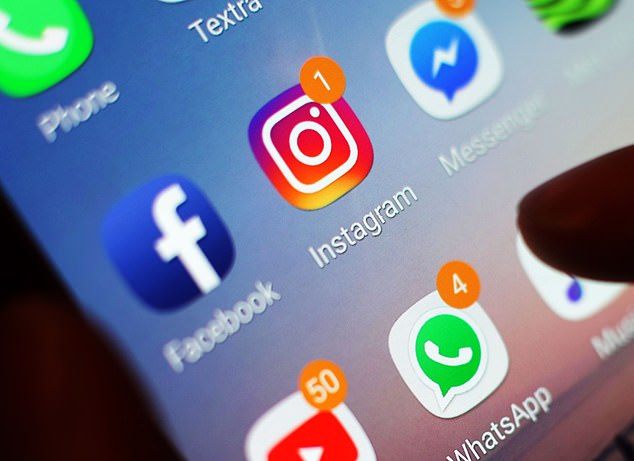 But critics raised fears the measures threaten freedom of speech. Mr Whittingdale, Culture Secretary from 2015 to 2016, said the proposals risk dragging Britons into a ‘draconian censorship regime’ in the mould of China, Russia and North Korea.

He added: ‘This mooted new UK regulator must not give the despots an excuse to claim that they are simply following an example set by Britain.’