Wednesday clinches the record for most hours viewed in a week for English language series with 341.2 MILLION hours… beating Stranger Things 4

By Christine Rendon and Alesia Stanford For Dailymail.Com

The show ‘now holds the record for most hours viewed in a week for an English language series’, the streamer announced on Tuesday.

The series clinched the honor after logging a total of 341.2 million hours viewed just one week after it premiered on the platform on November 23.

Casting a spell! Wednesday holds the record for most hours viewed in a week for an English language series on Netflix

The record was last held by Stranger Things 4, which had logged 335 million hours viewed in its first full week on Netflix, according to Deadline. The series starring Millie Bobby Brown was on the platform’s Top 10 in its second week.

The two hit series are currently tied, however, as #1 in 83 countries. 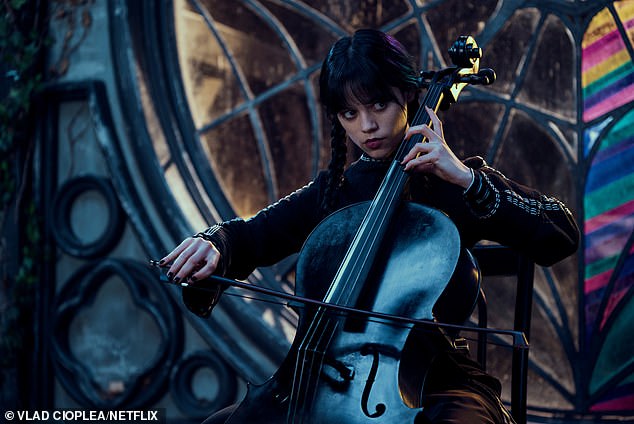 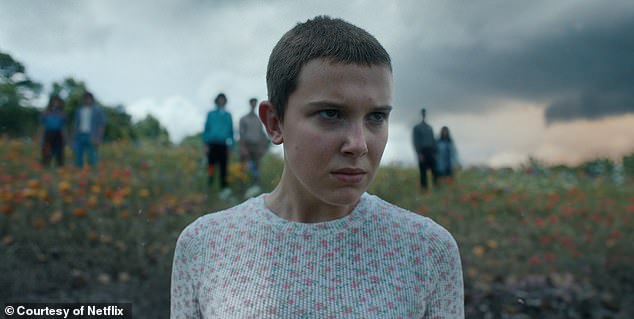 In a new interview, Jenna revealed she did not seek advice from Christina on how to play the character.

‘Our show has super powers and outcasts and evil ghost pilgrims,’ Jenna said in an MTV News interview with co-star Emma Myers, who plays her roommate, Enid.

‘I think when [Christina] was on set, neither one of us said “Wednesday” once to each other,’ Jenna explained.

‘I don’t think she wanted to get in the way of my performance and feel like she was overbearing,’ adding, ‘They’re two very different people, our Wednesdays.’ 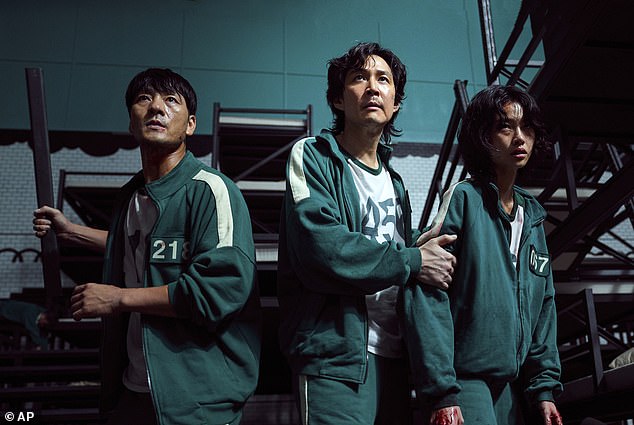 Christina has gone on to do a variety of projects in the three decades since she played Wednesday and Jenna said she didn’t think it would be polite to bring up the topic.

‘I felt like I didn’t want to pull up something that she did 30 years ago.’ 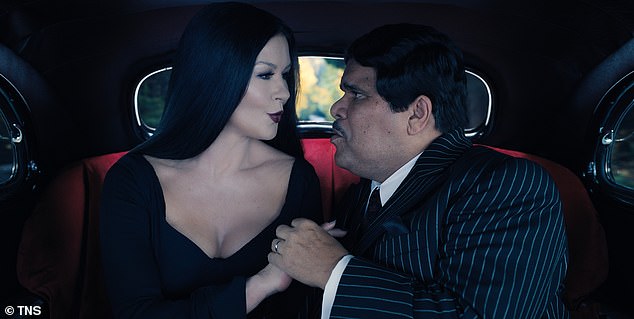 Star-studded: Catherine Zeta-Jones and Luis Guzman have lent their talent to Wednesday as her parents, Morticia Addams and Gomez Addams

The streaming show is a crime thriller that takes place at the Nevermore Academy, a boarding school for outcasts such as sirens, werewolves and gorgons.

Wednesday is sent there against her will, and ends up trying to solve a string of murders that have taken place near the school.

Christina stars as a ‘normie’ member of the faculty and house mom for Wednesday’s dorm.

Sharing the small screen with Jenna and Christina are Catherine Zeta-Jones and Luis Guzman as Morticia and Gomez Addams. Gwendoline Christie stars as Nevemore’s head mistress. 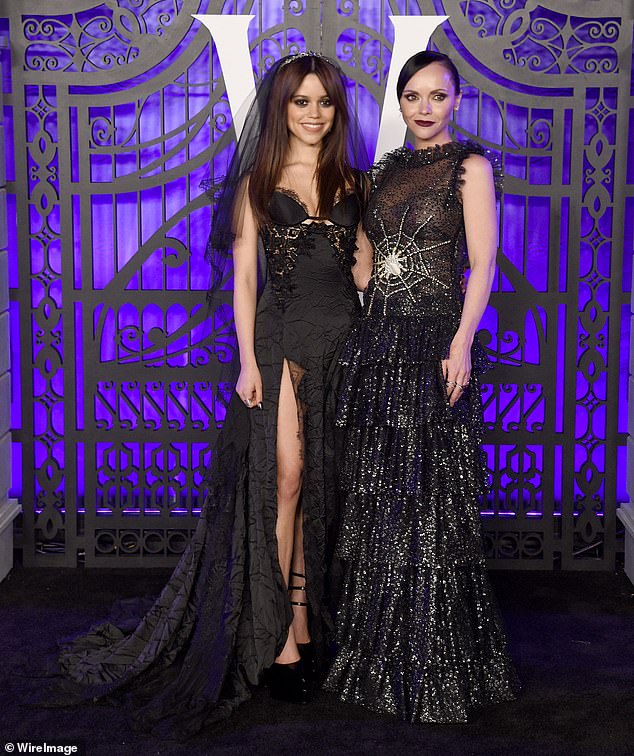 Icon! The titular role was previously inhabited by Christina Ricci, who now appears in the show as a ‘normie’ member of the faculty and house mom for Wednesday’s dorm