Weight Watchers has come under fire from nutritionists after revealing plans for a free scheme aimed at 13- to 17-year-olds.

The company says its programme involves promoting ‘healthy habits for life, not dieting’ and requires parental consent before teenagers can join.

It currently accepts members from the age of 13 but they must be accompanied to meetings by their parent or guardian.

The new scheme has already been launched in the US, prompting criticism and accusations of ‘predatory marketing’.

Now the British Dietetic Association has intervened, warning the programme could send ‘entirely the wrong message’.

Spokesman Priya Tew said: ‘Suggesting a teenager needs a diet is a negative message, suggesting they are not good enough just as they are, at a point of life where things are already turbulent.

‘Using a calorie-controlled diet can be helpful for some people for a short period, but for others they become entrenched in this way of eating and are unable to move to a normal way of eating.

‘Instead of looking at calories and points we need to be looking at lifestyle and health-related behaviours that will set these teenagers up for life.’

But Miss Tew warned such an approach could be counter-productive among teenagers. She told the Daily Telegraph: ‘There are potential dangers to focusing on a diet like this, it can increase the risk of disordered eating and eating disorders.

‘People can become fixated on the restriction part of the diet.’

Denise Hatton, boss of the youth charity YMCA England and Wales, and a founder of the Be Real body image campaign, also voiced concerns.

She said: ‘One of the issues with offering free membership to teenagers is that young people’s bodies are not fully developed during these teenage years, both in shape and size.

‘Encouraging dieting and weight-management techniques may actually be an unhealthy course of action for young people who are perfectly healthy.’

Under current rules, 13- to 17-year-olds joining Weight Watchers must have their target weight set by a doctor who must review their progress every six to nine months so they don’t lose weight too fast.

However, Weight Watchers’ plans received a cautious welcome from the Royal College of Paediatrics and Child Health.

Professor Russell Viner, the college’s officer for health promotion, said: ‘The UK is currently battling an obesity epidemic and it is true that the earlier you influence a child’s eating habits the less likely they are to become overweight or obese later in life. 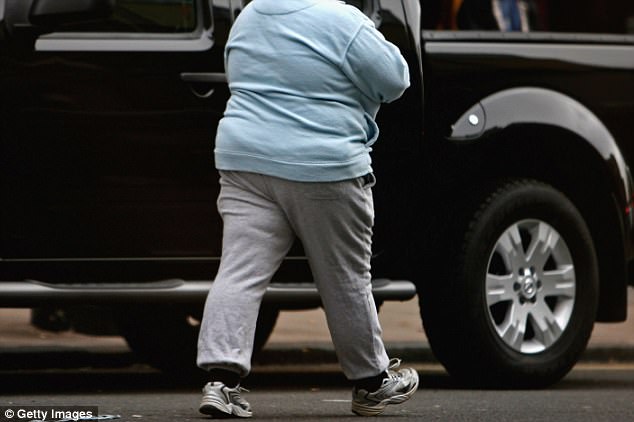 Under current rules, 13- to 17-year-olds joining Weight Watchers must have their target weight set by a doctor who must review their progress every six to nine months so they don’t lose weight too fast (stock photo)

‘I can therefore see the merit in this scheme. However I do have serious concerns that if not managed sensitively, it could have alarming consequences.’

He said no adult slimmers should go to the Weight Watchers sessions for teenagers and they should be adapted to meet their ‘nutritional and psychological needs’.

A recent study by University College London revealed that more than a third of British teenagers are overweight or obese. One in five is obese by the age of 14.

Weight Watchers defended its programme as a ‘real opportunity to make an impact on a problem that is not currently being addressed effectively’.

A spokesman said: ‘We have and will continue to talk to healthcare professionals about specific criteria and guidelines as we get ready to launch this programme.’

Weight Watchers is not the only organisation offering help to teenagers. Slimming World gives free support for those aged 11 to 15.

Teenagers aged 16 to 17 are offered membership for a discounted rate.

Slimming World insists the focus is on healthy eating with ‘absolutely no pressure to lose weight’.