Former goalkeeper Noel Mooney has been appointed as the new chief executive of the Welsh FA following the departure of Jonathan Ford earlier this year.

Mooney, who played for Limerick, Cork and Shamrock Rovers in the League of Ireland, has been deemed a safe pair of hands for what is likely to be a tricky period for the organisation.

Ryan Giggs, who was appointed manager in January 2018, did not take charge of the Euro 2020 campaign and in January will go on trial accused of deliberately headbutting his ex-girlfriend and controlling her throughout their relationship.

In Giggs’ absence, assistant Rob Page guided Wales to the last 16 in the tournament and is expected to continue in the role for the World Cup qualifiers this autumn.

Mooney, who will begin his role on August 30, has been working since 2011 for UEFA, where he was most recently head of strategic development. Before that, he spent five years with the FA of Ireland.

He said: ‘We will grow and evolve the game to become more popular and successful. The focus will be on ensuring that the FAW becomes one of the best football associations globally at all levels by being strong locally in every village and town across Wales.’

Ford stood down at the end of March after he had been placed on gardening leave in February. He had been in post for 12 years. 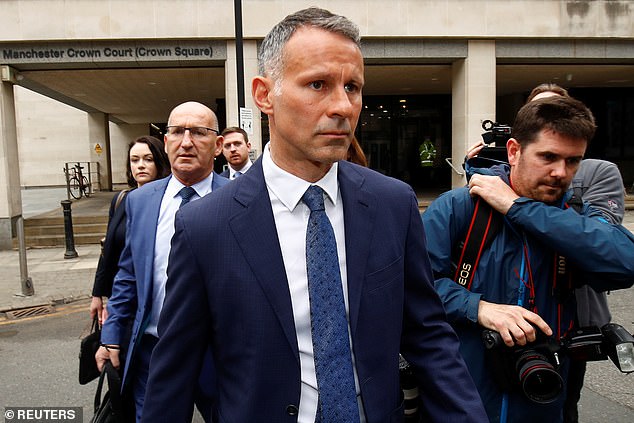