Welsh father asks others to get flu jab after son dies

A heartbroken family has revealed how flu killed their 20-year-old son – as his father fought for his life, battling the same illness, beside him.

They have spoken out as part of a drive to urge people to get the flu jab.

Macauley Bratherton passed away in February. His sister Michaela said: ‘Macauley was a young, fit and healthy 20-year-old who liked nothing better than to spend time with his friends and family.’ 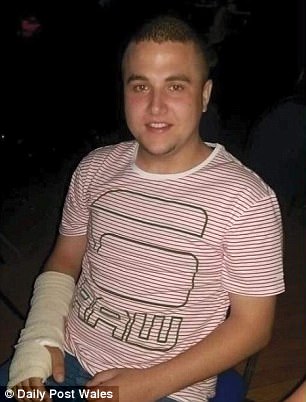 Macauley’s passion was to write and sing songs and he hoped to make this his career.

She added: ‘On the Tuesday, Macauley came down with flu-like symptoms, including a sore throat and coughing and generally feeling unwell.

‘As the week progressed the symptoms became worse and on the Saturday an ambulance was called.

HOW DOES FLU KILL?

People can underestimate the potential to die from flu.

There are two major ways it can be fatal. Firstly, the influenza itself can inflame the lungs until they can no longer function. The person then dies of asphyxiation, typically very quickly.

Second, they can die of a secondary infection, for example, pneumonia. During an infection the body is less able to fight off other diseases.

Because of this, it’s hard to estimate the number of deaths directly related to flu. It’s believed to be between 250,000 and 500,000 deaths worldwide.

‘His condition was so bad he was admitted straight to the intensive care unit at Glan Clwyd Hospital where he was put on a ventilator.’

She added: ‘We were told that Macauley had contracted influenza A and pneumonia and that he was very poorly. Macauley passed away on Monday, February 6.

‘His father Mick was admitted to hospital on the same day as his son, also suffering with flu.

Retired Mick, 68, of Rhyl, said: ‘I’d been unwell for a few days. Both Macauley and I were suffering with the same symptoms. My body hurt and it felt as if I’d had the stuffing knocked out of me and I was having difficulty breathing.

He added: ‘I still haven’t totally recovered from having the flu and I’m still being seen by the doctors for this. 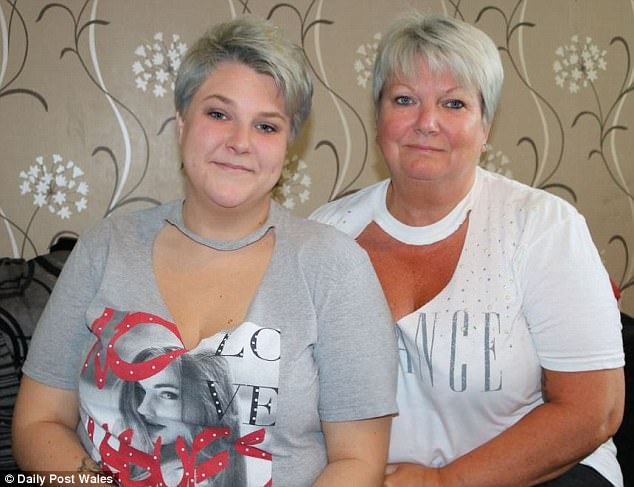 ‘We as a family are urging anyone who is eligible for a flu vaccine to have it,’ says Macauley’s sister, Michaela, pictured here with his mum, Linda

‘I was eligible for a flu jab but didn’t have it – I’ll definitely be having it this year.’

Michaela added: ‘We as a family are urging anyone who is eligible for a flu vaccine to have it. You won’t be helping just yourself, but also those who are not eligible for the jab like Macauley.

‘The more people who have the flu jab, the harder it will be for flu to circulate within communities.’