Welsh First Minister Carwyn Jones will stand down as the country’s leader this autumn.

The politician, 51, made the shock announcement at the Welsh Labour party conference today in Llandudno, north Wales.

It comes just a day after he was accused of bullying by the family of late Communities Minister Carl Sargeant after his suspected suicide last year.

Mr Sargeant was found dead four days after he was sacked from the Welsh cabinet over allegations of inappropriate conduct towards women.

Following the late minister’s death in November 2017, Mr Jones said he has been through the ‘darkest of times’.

But Mr Sargeant’s son has accused the First Minister of causing ‘considerable distress’ to his family over the investigation into his death.

Mr Jones’s decision to stand down will bring to an end his nine-year stint as Welsh leader, succeeding Rhodri Morgan in December 2009.

The member for Bridgend told Labour crowds today: ‘There are people I haven’t been fair to in recent times, and that’s my family.

‘In any normal political career you expect to be put through the ringer and have your everything challenged.

‘I don’t think anyone can know what these last few months have been like, other than Lisa and the kids.

‘They have helped me through the darkest of times, I have asked too much of them at times and it’s time for me think about what’s fair to them. 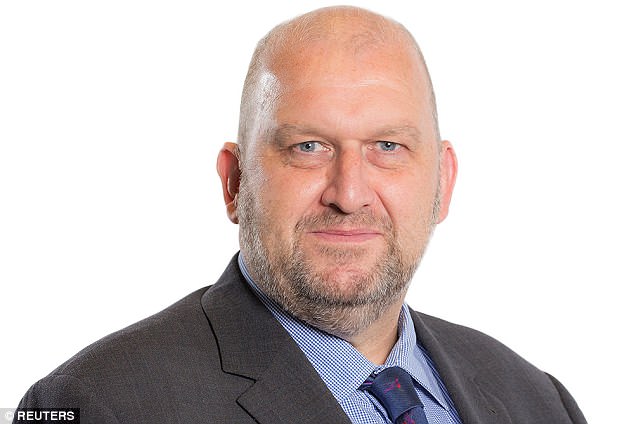 ‘So conference this will be the last Labour conference I address as party leader.

‘I intend, as I’ve always maintained, to be here to give every answer to every question.

‘I intend to stand down as your leader this autumn allowing for a new First Minister to take their place by the end of this year.

‘At that point it’ll make sense to have a fresh start for my family, my party and for my country.

‘I’m incredibly proud of what we’ve achieved together so far.’

Plaid Cymru leader Leanne Wood said: ‘I congratulate Carwyn Jones on his nine years as First Minister of Wales and wish him and his family the best for the future.

‘Wales needs more than a change of leader. We need a new government with the ideas, the values and the drive to build our nation into the successful country we know it could be.

‘Wales can and must be better than this – rearranging the deckchairs will not deliver the change we need.’

Stephen Kinnock, Labour MP for Aberavon, added: ‘Carwyn has been a brilliant leader of Welsh Labour, and an outstanding First Minister. Truly a giant of Welsh politics. We wish him well.’ 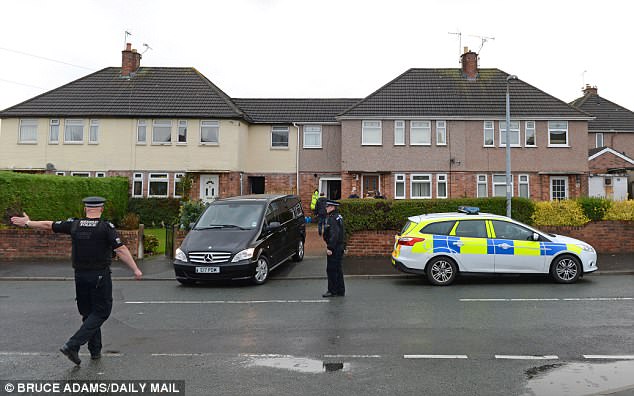 After the death of Communities Minister Carl Sargeant in November last year (scene pictured), Mr Jones said that he has been through the ‘darkest of times’