By Rob Cole For The Mail On Sunday

Nigel Owens is back on course to become the first international rugby referee to take charge of 100 Tests.

The 49-year-old Welsh official had his contract with the Welsh Rugby Union extended during lockdown and will be available for international duty this autumn. His last big game was France v England on February 2 — his 98th Test match.

‘I hope to be involved in the autumn internationals and I’ll make myself available for the 2021 Six Nations. I’m still enjoying it and my appetite for the game is as strong as ever,’ said Owens.

‘If Paddy O’Brien thinks I’m still capable of offering something at international level then I’d love to stay involved. If not, then I’ll just carry on doing what I do at the PRO14 and Welsh Premiership level.’

New Zealander O’Brien has stepped back into the post of World Rugby’s high-performance 15s match officials’ manager on an interim basis following the shock departure last month of Ireland’s Alain Rolland after four years in the post.

He will have to come up with a list of referees to take charge of the proposed internationals over the next few months.

All games in the northern hemisphere will be controlled by officials from that part of the world and that means Owens, the most world’s experienced Test official, could well get the chance to become the first referee to take charge of 100 internationals. 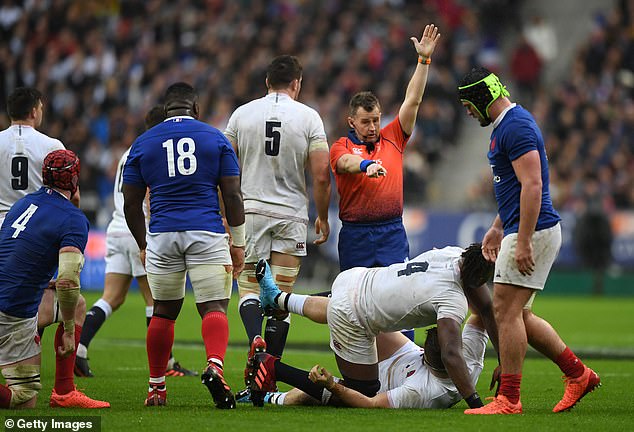