Wenger hits back over questions about Arsenal future

Arsene Wenger has hit back over the incessant questions surrounding his future as Arsenal boss.

Sportsmail revealed on Monday night that Arsenal were seriously considering ending the Frenchman’s 22-year reign at the helm, having already earmarked potential replacements.

But Wenger on Wednesday morning reiterated his desire to remain in charge and revealed he had turned down a wealth of options to commit his future to the club. 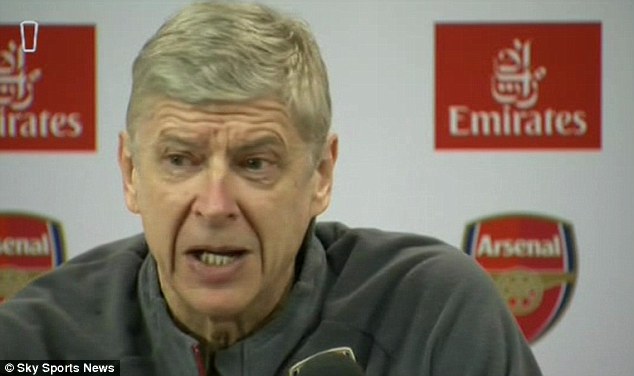 ‘I just gave the answer,’ he said. ‘If you need clarity, I can repeat exactly the same answer? Does it stop you to sleep that my position is uncertain? No.

The Gunners boss came under increased scrutiny following their lacklustre performance in the 3-0 Carabao Cup final loss to Manchester City on Sunday.

There is also an increasing likelihood that the north London outfit will miss out on Champions League football for the second consecutive season. 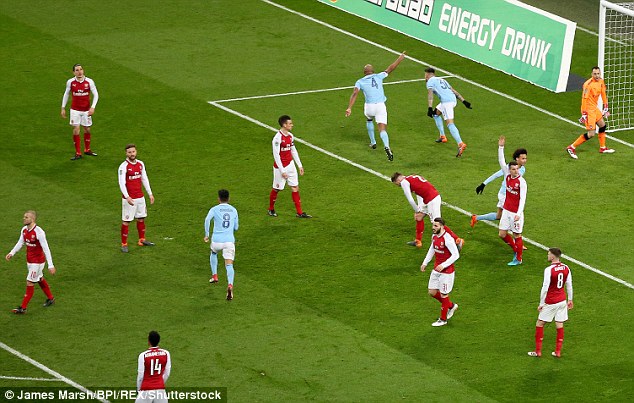