Sportsmail reported West Ham’s interest earlier this month, along with Everton, who wanted the 30-year old on an initial loan.

Sportsmail also previously reported Villa did not want to loan out the former England international but were willing to listen to permanent offers particularly after signing Jhon Duran from Chicago Fire this week.

And, Sky Sports have now reported that the Hammers have completed the signing of Ings for a fee of £15m.

West Ham want to freshen up their strike force but have been struggling to find the right player within their budget.

David Moyes is a long-time admirer of Ings and has tried to sign the ex-Liverpool forward before.

Ings scored 14 goals in 52 games for Villa since joining the club for £25m in the summer of 2021 from Southampton. 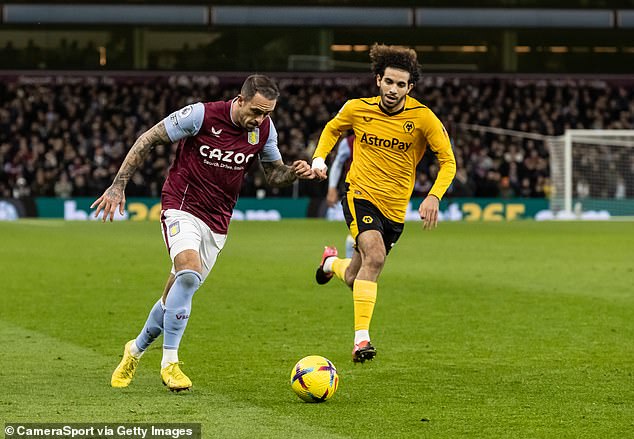 He has also played in the Premier League for Burnley, Liverpool and the Saints after he came through the youth ranks at Bournemouth while they were in the Football League.

West Ham also have concerns over the form of Michail Antonio, who they are prepared to sell this window amid interest from rival Premier League clubs.

The Hammers have also been negotiating with Lorient for Terem Moffi after being rebuffed by Sevilla striker Youssef En-Nesyri early in the window. 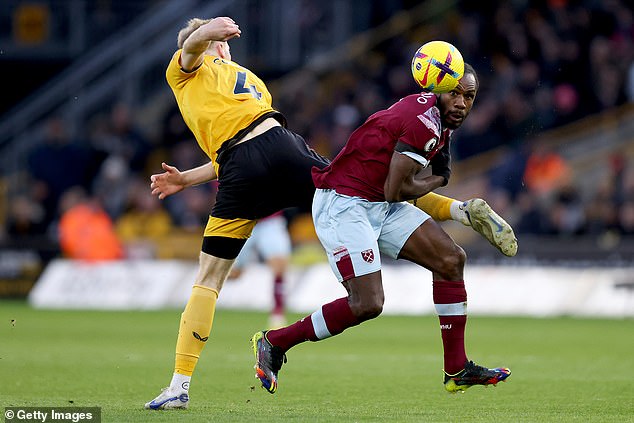 Ings though would bring Premier League know-how and guaranteed goals plus the work rate that fits in Moyes’s ethos.

The manager faces a crucial game against his former club Everton this weekend amid questions over his own future and that of counterpart Frank Lampard.

Both sides desperately need a victory to push away from the relegation mire.