West Ham are facing a fight to sign target Terem Moffi from Ligue 1 side Lorient.

Bournemouth, owned by Bill Foley who has a stake in Lorient, are also interested after they already agreed a £20million fee for winger Dango Ouattara from the French club.

However, both Premier League sides face stiff competition in the form of Nice who are also interested in Moffi.

It was previously reported that the Hammers have held talks over a potential £25m deal for Moffi.  The proposal is understood to be £20m with a further £5m for Moffi, a Nigeria international, who has scored 12 goals in 18 games this season.

Having arrived at the French club in 2020, the 23-year-old has racked up 59 goals in 135 games and helped them avoid a relegation scrap last season.

That experience could come in handy if he was to move to East London, with the Hammers currently sat 18th in the Premier League after an alarming run of form. 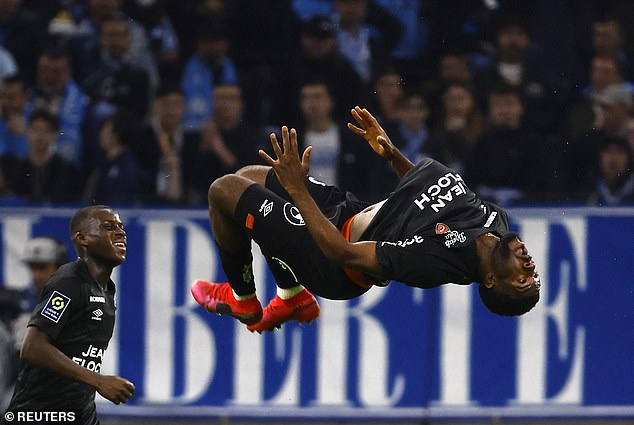 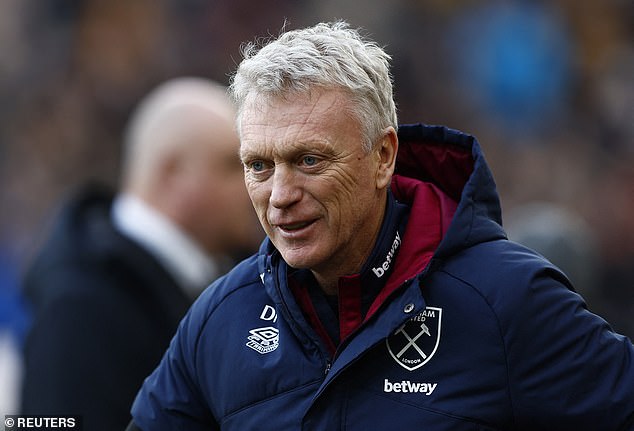 David Moyes’ side are now winless in their last seven games, with their last victory coming against fellow strugglers Bournemouth in October.

Bringing in a fresh striker with experience battling at the wrong end of the table could be vital if the East London side are to turn their season around.

Bournemouth meanwhile are looking to bring in four players during the January transfer window.

They have an edge on the Hammers in the Premier League atleast, with the Cherries one point outside the relegation zone in 17th place. 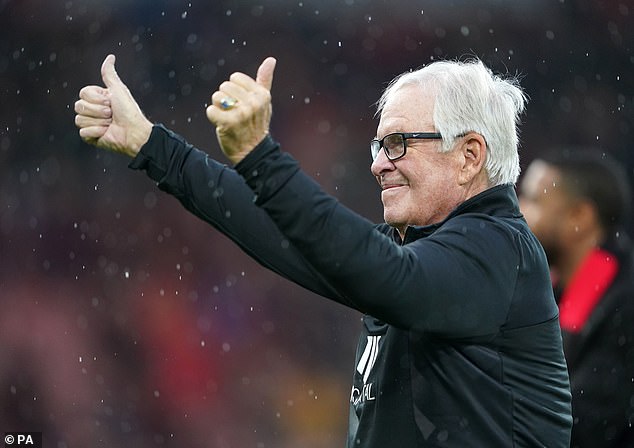