‘Thank you for being her protector’: Parents of little Matilda, 3, who spent 24 hours lost in the Outback praise their Jack Russell Wolfy for ‘keeping her safe’

The parents of a young girl who spent a night lost in the Outback have thanked their trusty pet dog for keeping her company and ‘never letting us down’.

The three-year-old had been walking her Jack Russell terrier Wolfy when rain caused by ex-Tropical Cyclone Blake hit, causing a creek to rise rapidly and leading both her and her dog trapped.

Her parents Kate and Nathan soon raised the alarm, resulting in an enormous search that included the use of mining helicopters, police and SES specialists.

In an emotional message, Matilda’s mother thanked all the rescue workers who helped to find her little girl – but reserved special praise for their family dog.

Three-year-old Matilda Moule and her faithful pet Jack Russell (left) terrier Wolfy spent almost 24 hours lost in the Australian Outback. The girl wandered off from her family’s million-acre homestead on Wednesday afternoon and was reunited with her family (above) on Thursday 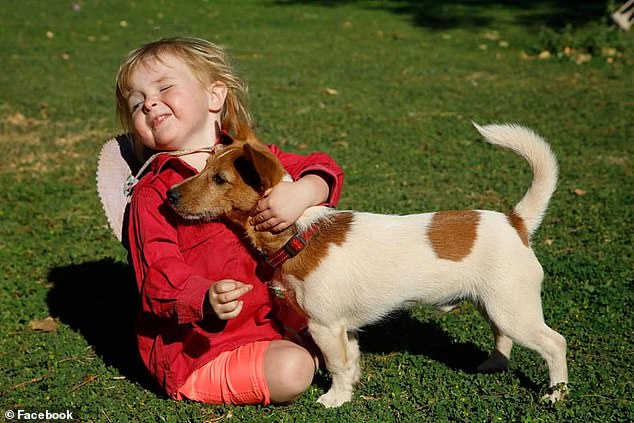 ‘Wolfy I always said you were a good little dog and you never let us down,’ Kate Poull posted.

‘Thanks from the bottom of our heart little fella for being her protector and keeping her safe, you are very loyal and special.’

Ms Paull also praised the man who spotted his daughter in the remote country from high in the sky, describing him as having ‘the eyes of a hawk’.

She admitted the last few days had been ’emotionally and mentally exhausting’, with enormous rainfall from the ex-Tropical Cyclone continuing to cause headaches.

Matilda’s parents and grandmother, who lives with the family on the rural farm, were all smiles when reunited with their little girl last Thursday.

The first thing Matilda had asked for when rescuers found her after 24 hours lost was ‘a hug from mum’. 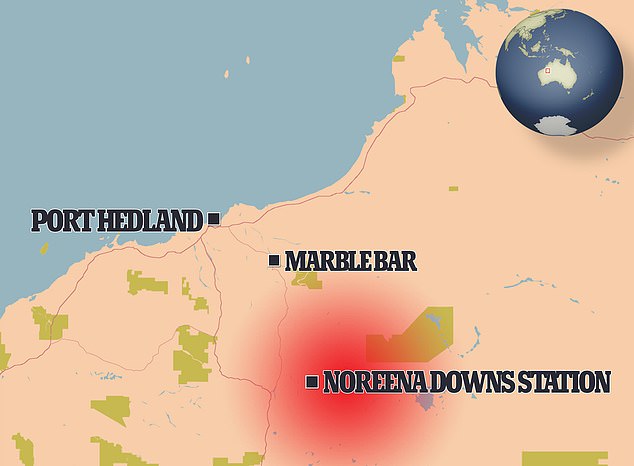 The girl wandered off from her family’s million-acre homestead, 70km from Nullagine in WA 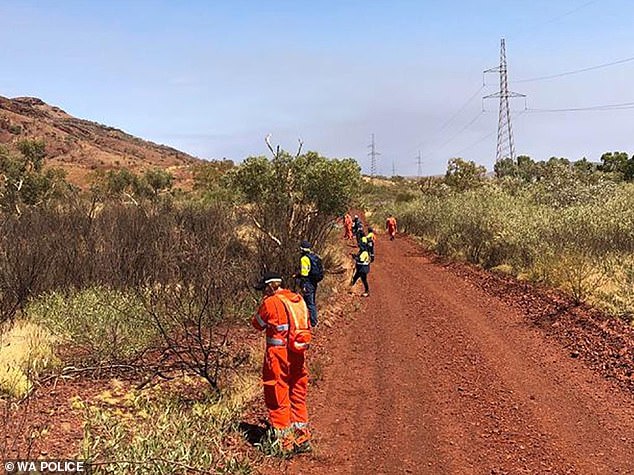 Officers combed through bushland (pictured) to find the toddler, who was missing for more than 24 hours 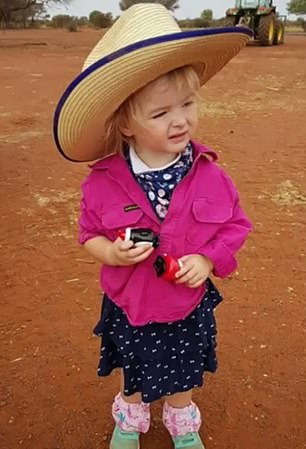 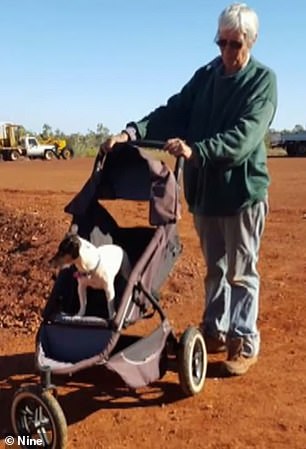 Bravery beyond her years: Little Matilda survived 24 hours in the harsh Outback alone with her dog (right) after wandering off from her family’s million-acre homestead

And despite her pink dress being covered in mud the youngster was embraced by her parents, before being given a big glass of water.

The three-year-old went missing in one of the most remote areas in the state, leading police to admit the situation was ‘very concerning’ before her dramatic rescue.

The family station in the East Pilbara region has been running since 1983, and like much of Western Australia has suffered intense rain this week.

Kim Massam, the WA Police superintendent who led the rescue operation, said it was a dream ending to every parent’s worst nightmare. 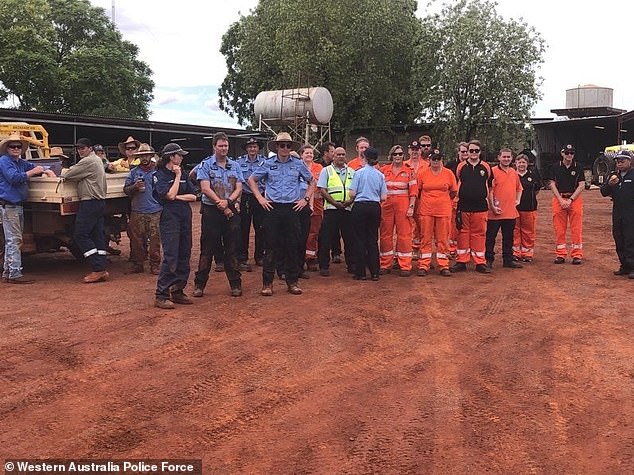 ‘She’s (now) at home on a station with her mum and dad and her grandma. The story could not end any better than that,’ Mr Massam said.

‘That little Jack Russell stayed by her side and gave her that moral support to get through a night and a day in that harsh climate.

‘That little dog will be the toast of the station tonight.’

Despite their horror ordeal, Matilda’s mother said the youngster and her pet dog ‘are going fine and still love each other’. 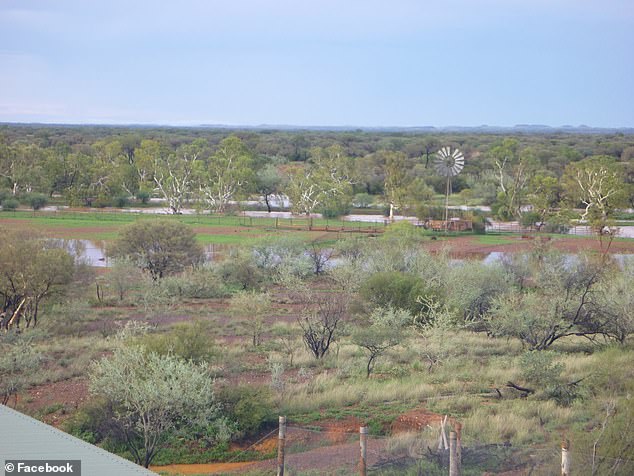