Western-themed games – we can’t get enough of them 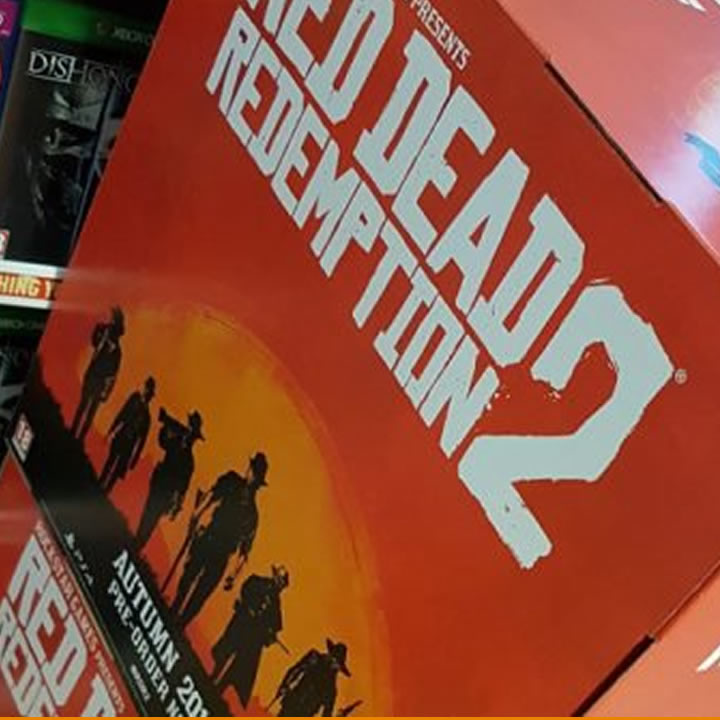 Back in the 1950s and 60s, Western was one of the most popular genres for moviegoers and readers of popular fiction. By the mid-1970s, the genre had lost its appeal, as the age of science fiction transferred the shootouts from the Wild West to outer space.

But as gaming became a mainstream pastime for all, a strange thing happened. Suddenly it was the space invader-type games that seemed old hat, and gritty Western adventure games started to sell like hotcakes.

In fact, games with a Western theme have been among the top sellers since the 90s. Let’s take a look at some of the very best.

Let’s get this out of the way upfront. Red Dead Redemption isn’t just the greatest Western game ever.

You could argue it’s the greatest game of any genre. Rockstar Games know how to create an open world, but this one feels more real and alive than anything you’ll experience in Grand Theft Auto.

The characters are as well-drawn as those in any movie, the missions are engaging and the gunfighting is good old-fashioned fun. Even if you’ve never had the slightest inclination to watch a Western, this is a game you shouldn’t miss.

Believe it or not, it was 25 years ago that we were first introduced to the Oddworld universe and the Mudokons’ ongoing quest to preserve their ecosystem from the evil corporate interlopers.

Nine further games have been released since then, including Stranger’s Wrath, a fabulous alien Western.

The stranger is the name of a bounty hunter, who tracks down outlaws using an unusual array of weapons. We’ll leave it at that rather than risk spoilers, and only add that the locations, characters, and plot are as engaging as we have come to expect in the Oddworld series.

Western is as popular in the slots world as it is in other forms of gaming.

There are a dozen or more to choose from, but Wild Ranch is a relatively recent release from Retro Gaming. The design shows superb attention to detail, while the scatters and stacked wilds make for compelling gameplay.

Give it a try at PlayAmo Casino and you can either make use of their bonus offers or try it out in “just for fun” mode at no cost.

We could have selected any game from the Call of Jaurez series, but few would argue that each one has improved upon its predecessor, so Gunslinger gets the nod.

The series is famous for its dueling, and this one includes the power to cheat death by slowing down time and literally dodging bullets. But where the game really stands out is in its storytelling.

Your character’s older self is leading you through the story and is the classic “unreliable narrator” – the narrative can change unpredictably in both time and space, reshaping itself as you play. It makes for a unique experience.