What an example! Just one in five civil servants have returned to the office

What an example! Just one in five civil servants have returned to the office, as Boris Johnson urges employees to stop working from home

Only one civil servant in five has returned to work in the office, the Government admitted last night.

Boris Johnson yesterday urged employees to stop working from home in a bid to get the economy moving again. But in some Whitehall departments barely 10 per cent of staff are back at their desks.

The Daily Mail asked every Whitehall department for details but received no answers. When pressed last night, the Cabinet Office admitted the proportion back at work was around 20 per cent. 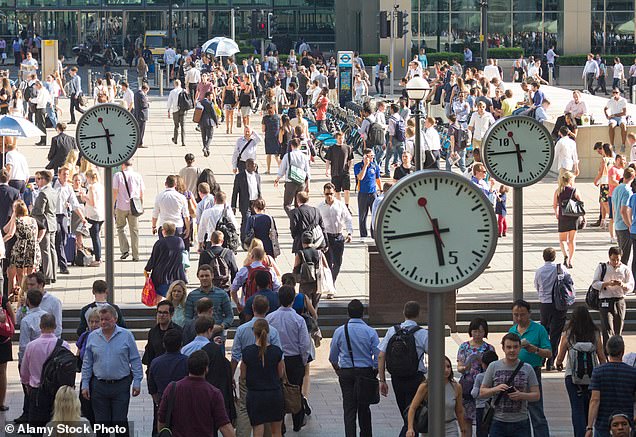 The sparsely-populated plaza in Canary Wharf is seen left four days ago. That same square is seen right packed with workers in July 2014

Dave Penman, of the FDA civil service union, gave an estimate of 25 per cent of staff back at work. At HMRC, where flexible working was already the norm, the figure is around 10 per cent. 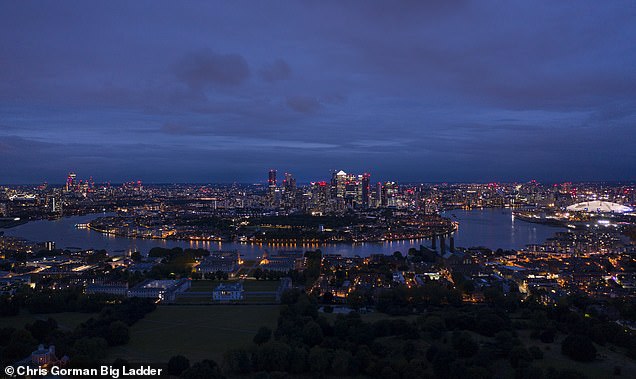 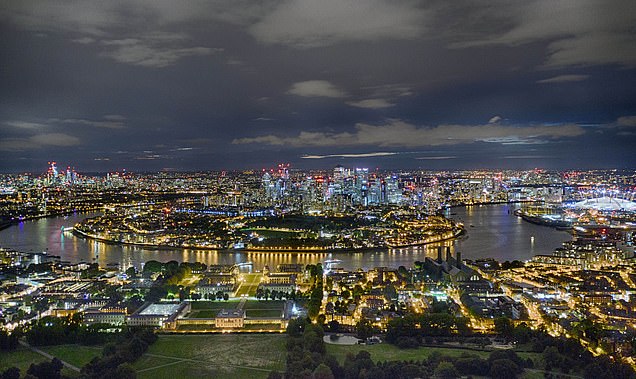 A panorama of London, taken from the Royal Observatory this week, is seen left, compared to that same panorama showing  the Isle of Dogs, Greenwich and the O2 shining out in September 2018

City of London official daily visitor numbers to the Square Mile are barely up on the 5,000 at the height of lockdown. The normal figure is 500,000.

Only 4 per cent of professionals want to go back to spending four or five days a week in the office, according to research by recruitment agency Stanton House.

Almost a fifth want to work from home permanently while a further 54 per cent want to go to the office only one or two days a week.

A Government spokesman said of the return to work: ‘As we reopen our society and economy, it’s right that we give employers more discretion while continuing to ensure employees are kept safe.’ 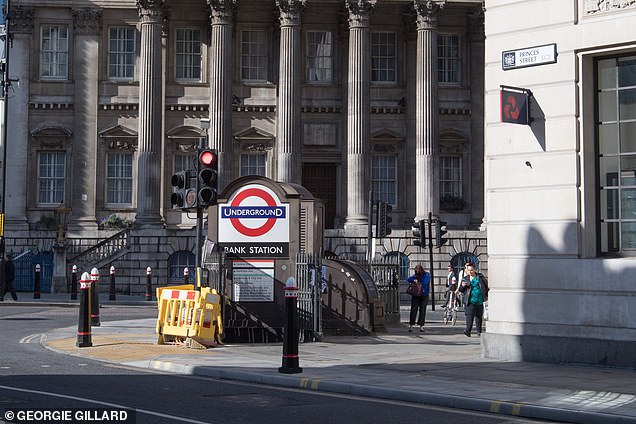 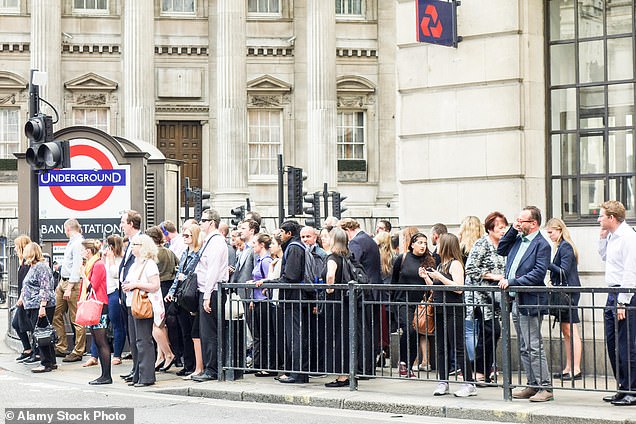 This City of London scene was captured on Wednesday, left, while commuters are seen outside the same station (Bank) in August 2015