What are NFT tokens and why are they created? 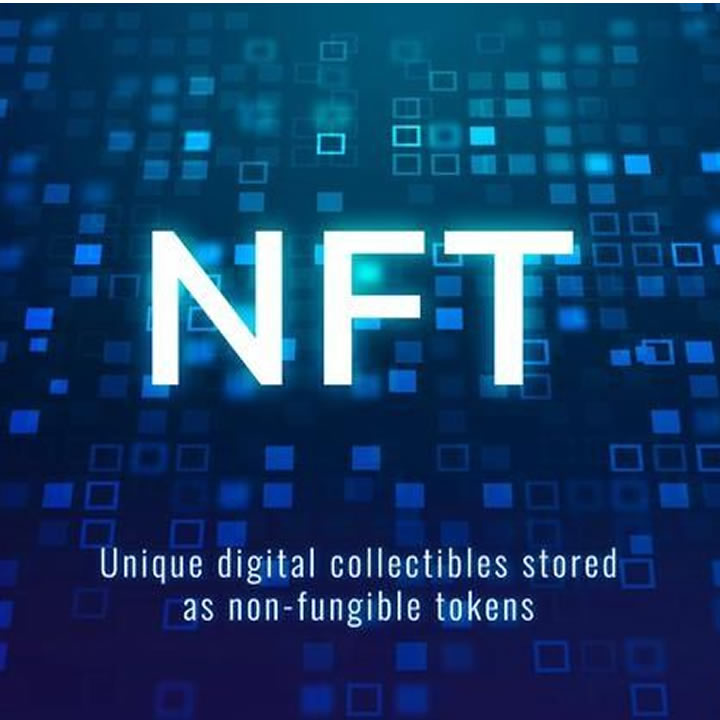 Today we will discover something new in a very actual topic – what are NFT-tokens and why they are needed. NFT is an inevitable part of the digital art and the GameFi industry. Moreover, NFT is actively used for decentralized applications and different marketplaces. Some of NFT has a huge price, so it’s very important to understand what the reason for this demand is.

NFT tokens are one of the most important concepts in the entire blockchain industry, despite the fact that it has arisen relatively recently. They allow for strong copyright protection, while the system is decentralized and safe for everyone. One of the characteristics of a token is blockchain immutability since each token has a cryptographic relationship with other transactions.

Each NFT is unique as it has its own identifier that links it to a specific account or wallet. Assets can be divided into digital and physical, and the organization of the connection between all non-fungible units is determined by data and metadata. It is worth noting that the process of forming links is carried out at the time of creation.

Also, NFT can be considered as a special electronic certificate for assets. Tokens will contain all the detailed information, from the origin to the further use of the asset.

This nascent industry made a lot of buzz in early 2021 when there were a lot of opinions on how it will develop further. Someone predicted an imminent failure, someone incredible success.

By October 2021, the hype around this industry has subsided somewhat, although its development is still a debated topic. The market decline in the future will be determined by the quality of the content offered, as well as the secondary events accompanying the release of the NFT.

Nevertheless, we can already note the benefits of NFTs, which allow solving problems of users of various levels, from creators to consumers.

The main advantage of tokens is that they confirm the true owner of the content, as well as create a basis for all authors to form a stable economy. In this way, NFT contributes to increasing the level of freedom of trade, as well as protecting the rights of customers and authors. 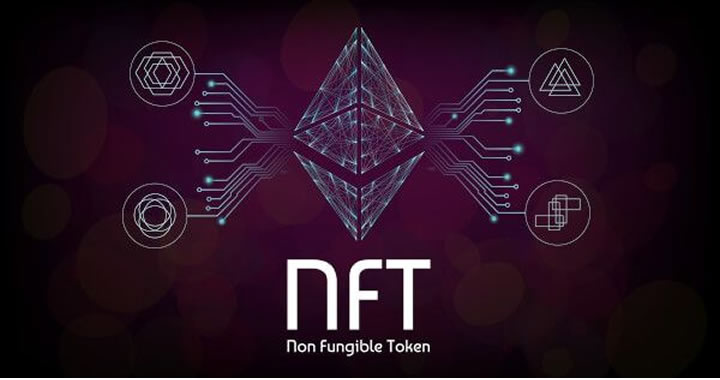 NFT from the Hermitage

From August 31 to September 7, the State Hermitage Museum held an auction on the Binance platform, during which everyone could purchase NFT versions of the museum’s popular paintings.

The initial cost of tokens was estimated at 10 thousand dollars, and the most expensive sale was Leonardo da Vinci’s painting “Madonna Litta”, which was sold for more than 150 thousand dollars. An additional video, where the director of the Hermitage signs each of the tokens, became a bonus for all buyers.

It is noteworthy that at the stages of their release, 2 versions of NFT were created – one for the user, and the second for the museum. All the proceeds will be used for the further development of the Hermitage.

NFT may find many different uses in the future, but as of now, they are only used in the field of digital art. This is beneficial for creators who have the opportunity to receive funds for all subsequent resales, as well as for collectors who can manage the value of a painting or enjoy their unique ownership.

However, the market remains unpredictable, which makes it difficult to understand exactly which picture will be worth millions of dollars and which will soon depreciate.